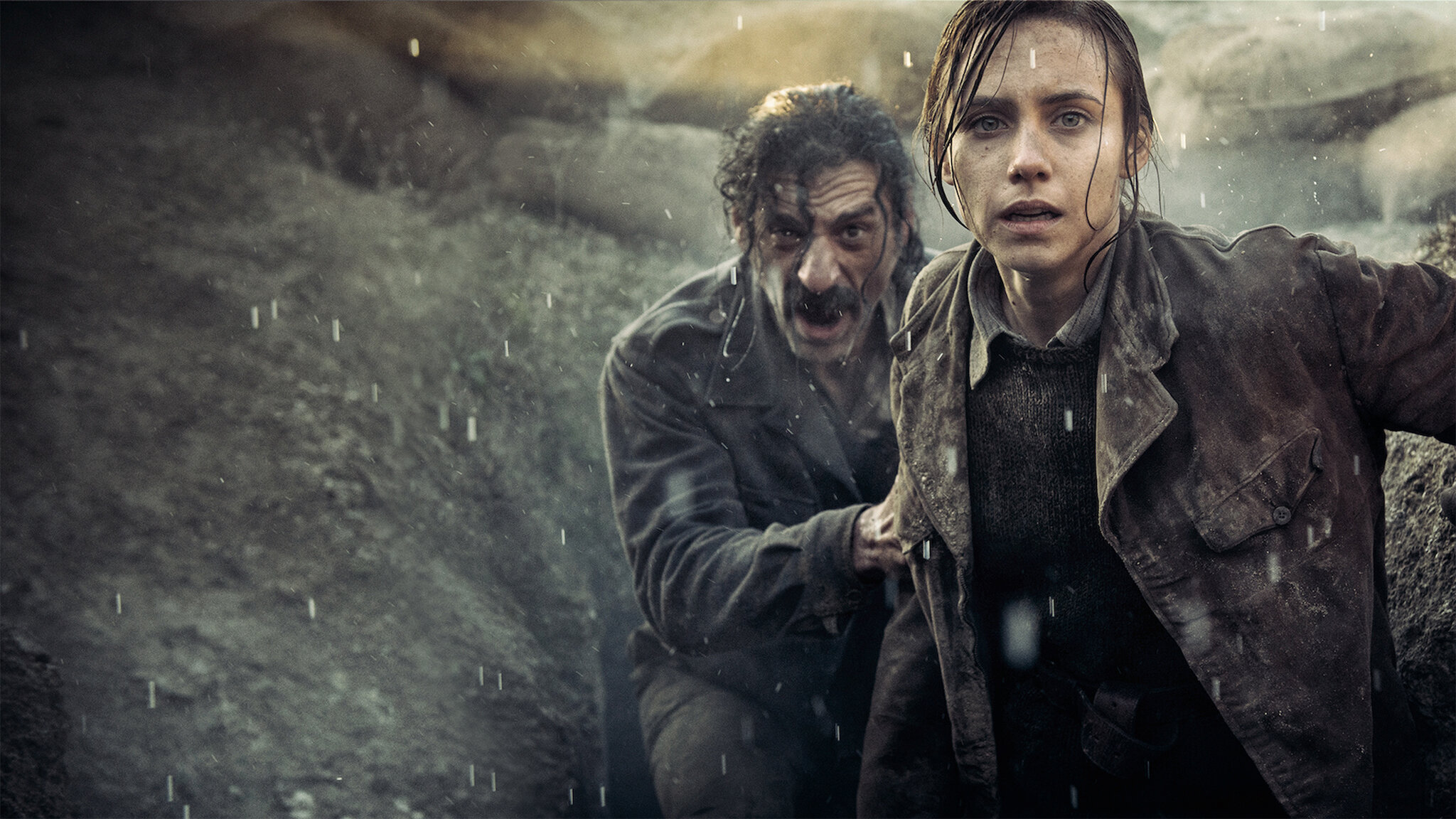 I’m currently watching the 2nd season of EL MINISTERIO DEL TIEMPO, courtesy of Netflix, and it just gets better with each episode.

Despite the fact that, like most time shows, the logic does not hold up. The rules of what they change, or do not change, does not really stand up from episode to episode, or minute to minute. It can be dissatisfying, if you ponder the holes in the show too closely.

But if you gloss over the issues with the central conceit of the show, the chracters themselves, and the overarching storyline, is entertaining and addictive, and the perfect thing to marathon on a lazy Sunday!

THE EXPANSE – So the 4th season of THE EXPANSE has dropped on Amazon Prime, and I said in a recent post having tried the first episode of the new season, I wasn’t loving it. This coming from someone who raved about the first 3 seasons of THE EXPANSE.

However, getting into episode 2 and later episodes of season 4, and the breakneck pace, and engrossing storyline, I’ve come to love kicks in, and it becomes the addictive show I’ve grown to acclaim. It also reminds me that THE EXPANSE has always been a slow burn of a show. The 1st season took a long time to get good, not really hitting its stride till the 2nd and 3rd seasons. And the 4th season is that in a nutshell, slow start, strong finish.

It is dangerous, this continued weak start of THE EXPANSE. These days with so many demands for a viewers time, the first episode really needs to stick the landing, as the saying goes you seldom get a 2nd chance, to make a first impression.

Not everyone made it through the weak first season, to see the amazing show it became. And likewise I’m sure they lost people with that weak first episode of the 4th season. But I can tell you, if you power thru you will be rewarded with an addictive, compelling season. Though not the biggest fan of ending on a cliffhanger, particularly when another season is not definite.

Final verdict: Slow start and some annoying characters aside, it remains the best SciFi show since FARSCAPE. Not as emotionally riveting and likable as FARSCAPE, but far more imaginative and complex and sophisticated in its world building. A very good show. Grade: B+. 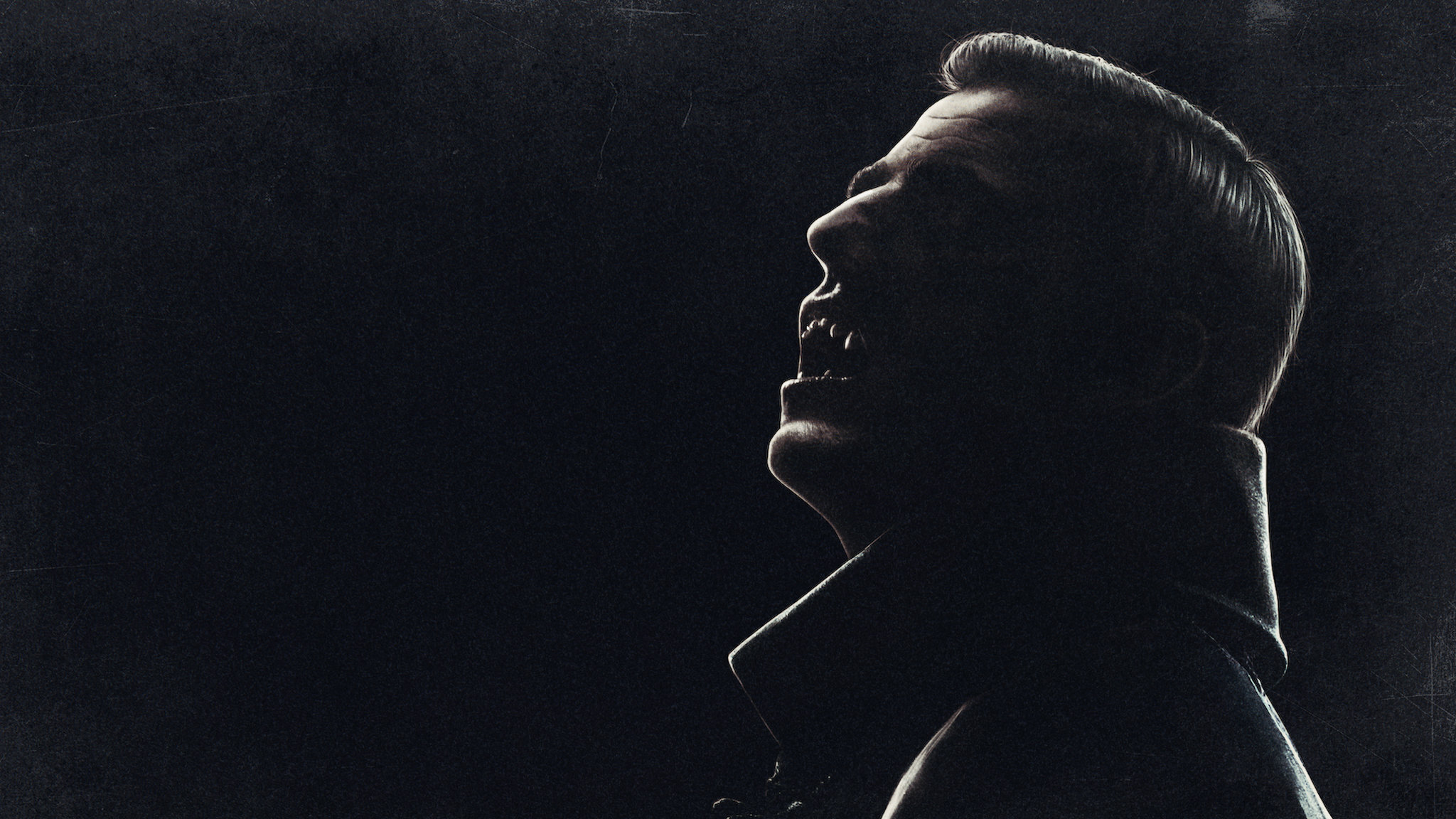 Netflix’s DRACULA – I have been looking forward to this series ever since i saw the first teaser trailer a month or so ago. The series has finally dropped on Netflix, and I have to say… the first episode exceeds my expectations.

Smart. Lavish, Biting, Charming and Ironic and irreverant when it needs to be, and above all dripping with gothic athmosphere and horror, this adaptation of Bram Stoker’s DRACULA is off to a phenomenal start.

I’ve been underwhelmed by most of the new shows recently, 2nd season of JACK RYAN, WITCHER, even the 4th season of THE EXPANSE… not really wowing me yet, but DRACULA… yeah, I’m on board. Looking forward to upcoming episodes, and to see if the 3 episode mini-series sticks the landing.

Like most of you reading this I have a backlog of material to get to. Being a collector I likely have more of a backlog than most. Books, comic books and graphic novels, music, cds, movies, streaming, old time radio, podcasts, youtube, and the list goes on.

So it is not unusual for Books that I get with all intention of reading, getting parked in a very long queue. For any of you with Netflix or Amazon Watchlists, you’ll understand this.

So often times books only make it to the top of that list when going out the door.

I opened the book, and ended up reading the whole thing, standing in one spot…. and I found it, riveting. I found it an interesting tale of the part symbols play in history, and in our concept of reality. That advertising and salesmanship, while seen as a very modern thing, is actually since time immemorial… at the heart of empires, their rise and their fall. The hearts and minds of people, is where wars and peace are won, and oligarchies sustained.

If you are a fan of writers like Alan Moore and Grant Morrison, while not told with the elegaic poetry of these writers, Douglas Rushkoff‘s writing and Michael Avon Oemings‘ art, weaves a succinct and engrossing page turner of strange fiction, based on even stranger facts.

A worthy addition to the writings, both fact and fiction, on that most pivotal and bloodiest of Wars, what Roosevelt would come to call… The Survival War.

Great read. And I see myself re-adding this to my collection in the future.

Get your copy here. You may want to hurry as they are almost out of stock.

There is no BIRDMAN OF ALCATRAZ, THE MANCHURIAN CANDIDATE, THE TRAIN, or SECONDS here. This is Frankenheimer in solid B movie mode, needing to work where he could get it. But even here, Frankenheimer wants didactic films, films that say something, if only obliquely, about real life issues. So we have one of the earliest environmental, EPA tinged horror films. And oddly enough that part works fine. Also Frankenheimer always an actor’s director, gets the most out of his solid cast.

What hampers the film is shown clear in the lackluster poster. The creature does not look great. Even allowing for this being a 40 year old movie, the creature… not good. Add to that the “unbelieving clueless” husband, and the “I have to keep this very important fact, secret from my husband” wife, and that dynamic feels a bit old and stupid. The movie gets a little frustrating around the hour mark, and around there is where I end up bailing on the movie.

However, I stuck with it on the third go around, and around the 1 hour 15 mark you see why John Frankenheimer is a celebrated director. Through pure direction he sells how terrifying this creature is; and the scene where they are driven and trapped underground, one of the most masterfully filmed, and tensest scenes, I have seen in any movie in a long time. Simply brilliant sequence. How he shoots it, how it is framed, how it i s performed. Simply a phenomenal scene. From there to the end of the film, I am officially onboard.

Now moments of, ‘uhh why are you just sitting there being stupid’ still popup, but overall that ending is simply great. Ludicrous, but great. So yeah, it took a few tries to actually finish this film, but having finished it, I have to say… I really enjoyed it, and see myself coming back to it for a repeat viewing.  Grade: B-.

View it with VOD courtesy of Amazon Prime.

Thanks for checking and come back for more, next installment!

The poster above is by Jonathan Burton, commissioned by Universal Studios to honor the original 1931 Dracula film, but in spirit it seems perfect to capture this new Netflix distributed DRACULA that is on the horizon. The new trailer looks… AWESOME!!! View it at the link below.

Lets make no mistake Francis Ford Coppola, his questionable stance on current films aside, in his heyday made some phenomenal films. APOCALYPSE NOW, and GODFATHER on anybody’s shortlist of 100 best films.

However, some of his less celebrated movies, are the ones I love the most. TUCKER starring Jeff Bridges, is a masterful film. And his BRAM STOKER’S DRACULA, is the last word in the vampire film. I love my Universal Films, I love my Hammer films, PENNY DREADFUL had its moments (a poor third season ruined it for me), but Coppola’s DRACULA has been the undisputed best take on the Dracula myth.

Based on the trailer alone, this new DRACULA, may be a worthy new take on Stoker’s most celebrated tale.

The trailer has me looking forward to it, and excited for it, which is something I have not been for a Netflix property in sometime. So yeah, this one goes on my must watch list. 🙂

DEALS OF THE DAY 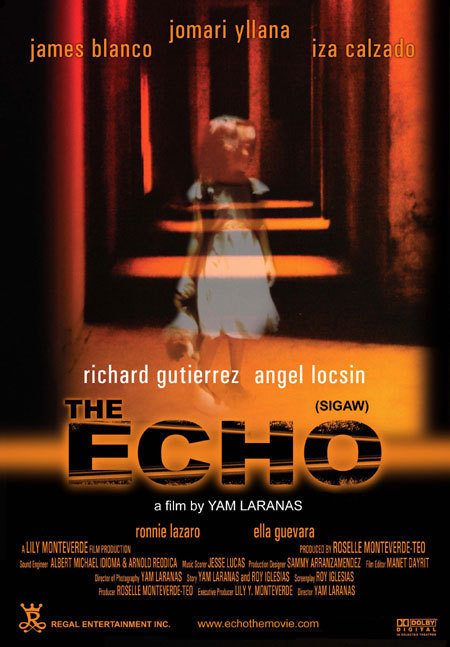 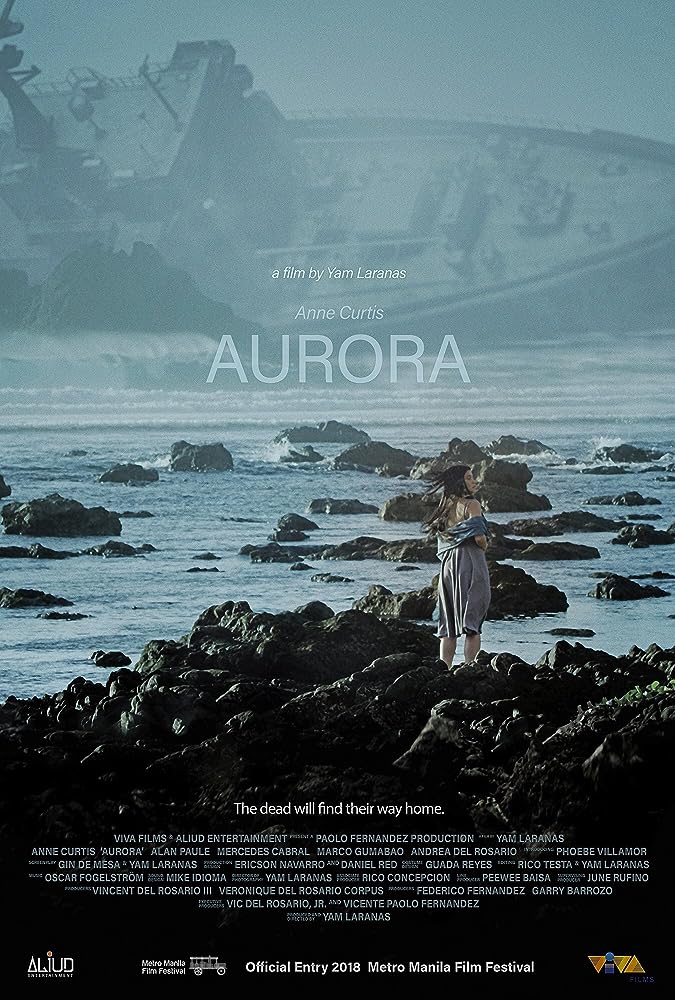 Heroic Times
Create a free website or blog at WordPress.com.