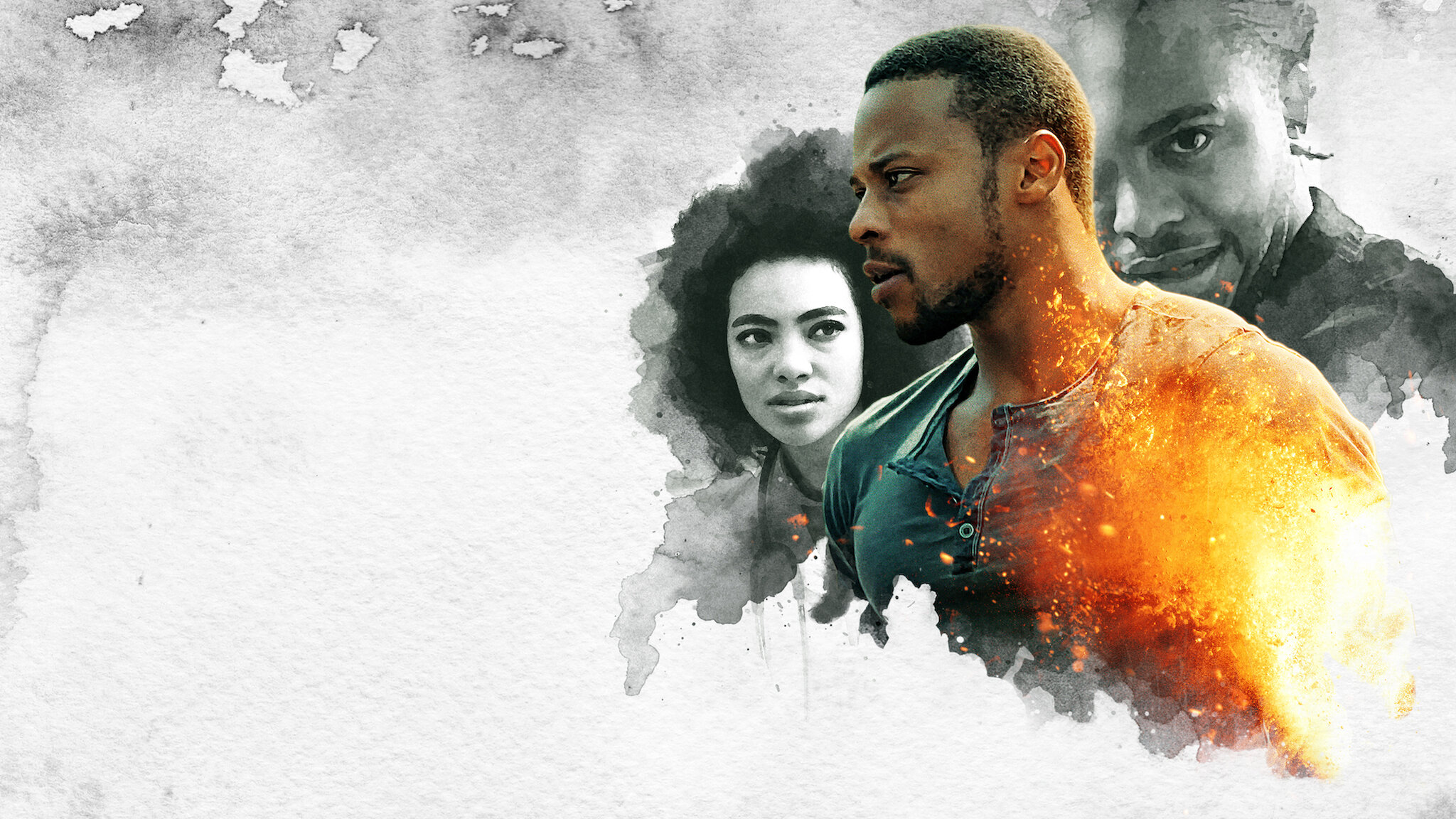 I tried quite a few shows in 2019 UMBRELLA ACADEMY, LUCIFER, GOOD OMENS, THE WITCHER, BLACK MIRROR, GAME OF THRONES but my favorite TV shows, BY FAR, were the following:

BODYGUARD 1st and only season- One of the best action/spy shows I’ve seen since SPOOKS and the first season of JACK RYAN.

THE GRAND TOUR – One of the worst mistakes TOP GEAR made was pissing these guys off and forcing them out. TOP GEAR has become an un-watched joke, and THE GRAND TOUR … simply fun and brilliant.

HAUNTING OF HILL HOUSE Season 1- After THE TERROR, the 2nd most terrifying tv show I saw in 2019. And that one episode with the reveal of the hanging lady, is just horrible to think about. The more you think about that episode the more effed up it becomes, and the more you feel for that character. A brilliantly written show.

LUKE CAGE Season 2- Speaking of a brilliantly written show, LUKE CAGE season 2 when you get past some cringe worthy scenes in the early episode ( I do not want to see Shades and Black Mariah kissing on each other, the less of that the better) but when you get past that bit of self indulgence, it really takes off and has a story that is more complex than people hitting each other. Which kinda is why I lost interest in the other Marvel/Netflix shows. It is the small moments where this series sings, like the scene of Cage and Rand just talking as they overlook Central Park. That is one of my favorite scenes, and not a punch in it, just people talking. And the Antagonists were so rich, no clear good, or clear evil, but people in varying degrees of pain. Add to that just the best ending/cliffhanger of any of the Marvel/Netflix shows. Really hope this comes to Bluray soon.

MANDALORIAN Season 1 – Baby Yoda Rules! And the show is great, a nice back to basics western in space.

THE BOYS Season 1 – Jaw Dropping, and one of the best examples of the adaptation being superior to the source material. Not a fan of THE BOYS comic, loved this show,

THE EXPANSE (Seasons 1-3) – I’ve praised this show often. It is the best scifi show currently being aired.

PENNYWORTH – Only saw 3 episodes, that was all that was available for free, but what a 3 episodes. Phenomenal and fun and gripping.

With an honorable mention to BABYLON 5 as a show I revisited in 2019. Currently on season 4. Holds up as one of the best shows of all time. Straczynski creating the first novel for TV.