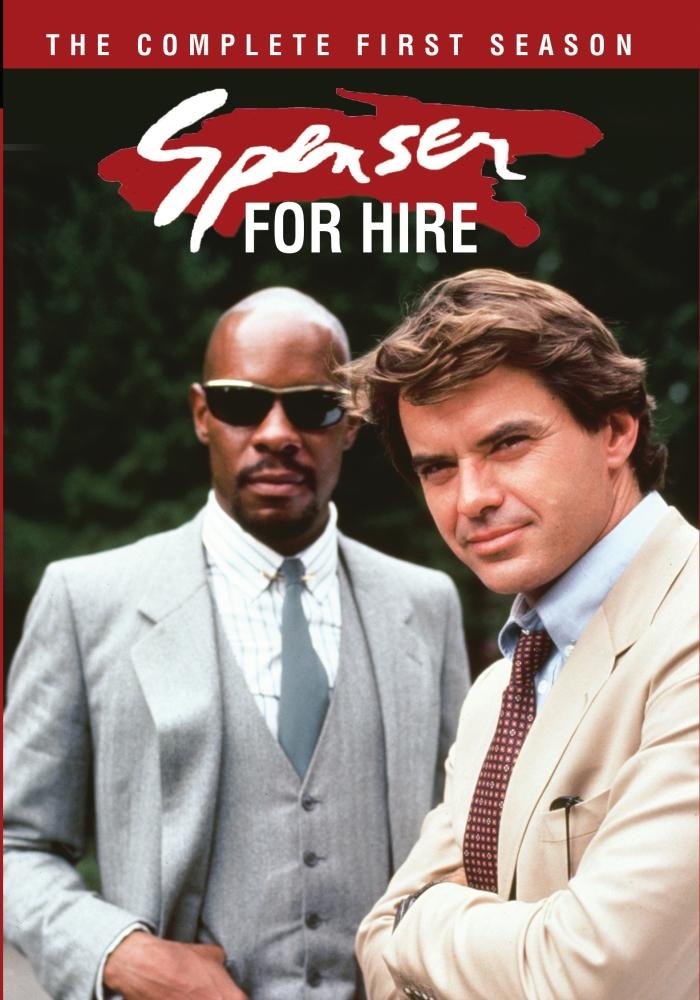 If you can only, for whatever reason, have the films of five directors to watch, on a desert island, for an uncertain amount of time, or for all time… what five directors do you choose? Fritz Lang? F.W. Murnau? Louis Feuillade? Alfred Hitchcock? David Lean? Orson Welles? Ousmane Sembene? Mary Harron?

They list very interesting choices, not as good as the names I list above (I’m joking), many of which I myself am a cheerleader for (Kurosawa, Howard Hawks), but it occurred to me that diversity, particularly when it came to Hollywood films, was a rare exception rather than a rule. And that concerned me because, if I am trapped on a deserted island with the filmography of only 5 directors, that I wanted the filmography of at least a couple of those directors to represent the ethnic width and breadth of the human condition. The beauty of a range of colors and women and cultures.

I being someone who even today gets bored with the lack of diversity of films, the idea of being stuck with films not representative of the larger world, and the rich tapestry of people in it, gave me pause. For all our berating of terms like political correctness (which when really defined is respect, so when people rail against political correctness what they are really arguing against is giving people respect) we have become a more intolerant and stratified society. And part of that I think has to do with our mass media. Our obsession with vilifying the other.

The (seemingly increasing) lack of diversity in recent films and television, being I think a dangerous sign of a tail wagging the dog society. Of a vocal minority calling for a return to ‘the good old days’ which, when finally viewed, never really were that good.

Hollywood has from its inception been a propaganda machine, where a few people’s fiction altered often negatively many people’s facts. And before discussing Desert Island directors, another discussion has to be had first… about the values of film. Not the value of film, but the values portrayed or reiterated or held dear, in perhaps too many films. We have to talk about exclusion and stereotyping in films beginnings, and in film’s present.

While willing to give a slight pass to pre-1960 films given their historic placement, I have less interest or sympathy for segregated and nearly Apartheid rich, post-1960 into 21st century, Hollywood films. Or worse the 21st century version of Step and Fetchit, black actors used to deliver White Messages. Be it MONSTERS BALL or TRAINING DAY it’s the eye-bulging, debasing, cartoonish extremes, that Black actors are saddled to wear, that hearkens to what is worst in cinema.

If the choice is between only debased caricatures… of people of color, ala Frank Darabont or David Ayer or practically no characters of color ala Woody Allen, I’ll take the latter evil. But ideally the filmmakers I want to support and revisit, are those who can represent characters of color with the same broad diversity we grant to the human race, the Michael Manns, the Carl Franklins, the Tony Scotts, the Gordon Parks.

This idea of us as hero and villain, Sexual and chaste, brilliant and imbecilic, honorable and flawed, important and funny, savior and victim. In the 21st century that diversity of roles is generally relegated to White actors. In the 21st century the number of Hollywood movies that portray characters of color with any of those positive aspects listed… are few and far between.

Even supposed mass market films like XMEN FIRST CLASS and SIN CITY reek of this ingrained stereotyping and caricature as truth, when it comes to the non-pale characters. And I could deal if this mentality and programming and white wish fulfillment was the occasional film, however in the last two decades it has become practically every film and tv show. The White hero has a woman of color pining for him, his backup girl typically. And the male actor of color, seldom a protagonist, and even less seldom does he get the girl, he is now relegated to comedy relief or side-kick; Rochester for the 21st century. Far have we drifted from the sexually virile Black stars of the 70s.

This creates a cinema of exclusion and to some extent, social engineering. Our facts are shaped by our fictions, arguably more than anything else, and a cinema of marginalization, legitimization and feminism of the male of color, bodes not well.

We are not DW Griffith we are not Cecil B. DeMills making entertainment for a virulently segregated, Jim Crow America. We have made some progress since then, and for filmmakers not to acknowledge that progress or that shifting audience, is to take a stance against that progress, and against that diverse viewing base.

Well I’ve gone on about the pitfalls of cinema, here 15 years into the 21st century, now let’s discuss the strengths of film. The people I think are portraying an America and a world far more intune to the one I walk through, where heroes can be both Black and White.

In the Hollywood system the names are few, but welcome, and waiting… waiting for viewers, reviewers, actors, writer, producers, studios, and directors to recognize there is an inequity, a growing one, at the heart of our fictions, that much be addressed to make our cinema and ourselves… better.

Those filmmakers are (among others):

Very, very different directors, but what they were all able to do, sometimes for a single movie, sometimes for multiple movies, is something so rarely done in Hollywood today that it’s like there is an unofficial Hayes code prohibiting it…

…prohibiting having a movie with a character of color or Black character as both heroic protagonist and a male with a functioning libido, who doesn’t have to die or be sacrificed for the majority. 🙂

Outside of the great explosion of films in the 70s extending a bit into the 80s, and the subsequent eradication of locally controlled/independent theaters, The Heroic, virile Black hero has become a scare commodity on Theatrical screens.

Which is why when it gets done well… these days, such as in Peter Berg’s poorly named and badly marketed HANCOCK… the film becomes a wild success. Because there is a large population starved for empowering images of themselves. 2013 with its BUTLER and FRUITYVALE STATION and 12 YEARS A SLAVE, showcases Hollywood’s debasement attitude when it comes to theatrical releases. “Multiple characters of color? You better be a comedy, or telling us about getting your ass whupped.” 🙂 .

Hence 2013s abundance of films of victimization, while they should be valid stories that have their place, if you counter them with just as many films of triumph, or winning, or adventure, or thrilling action and heroism. However the Heroic Tale is a rare one, and that is the failing of the system we have to change. Without the heroic myth to contrast it, tales of victimization are just an assault, a tool, a club… to beat a population into shape.