Wow this year has been flying and busy…so I did not have a lot of time to reflect on 2018. So I wanted to say a few words before we get out of the 1st quarter of 2019.

Politics, war, human and civil rights conflicts. Losses both subtle and staggering. And also great achievements to balance out the bloody churning of the 24 hour news cycle.

Other places have spoken on those serious points of 2018.

I wanted to speak on mostly light, trivial, personal minutiae that for what ever reason reverberated with me. And may just reverberate with those of you who visit me.

2018 was, despite the unsteady global outlook, personally for me… a good year.

Those I hold dear were well.

And that for me is the main measure of a good year.

So onto the minutiae: 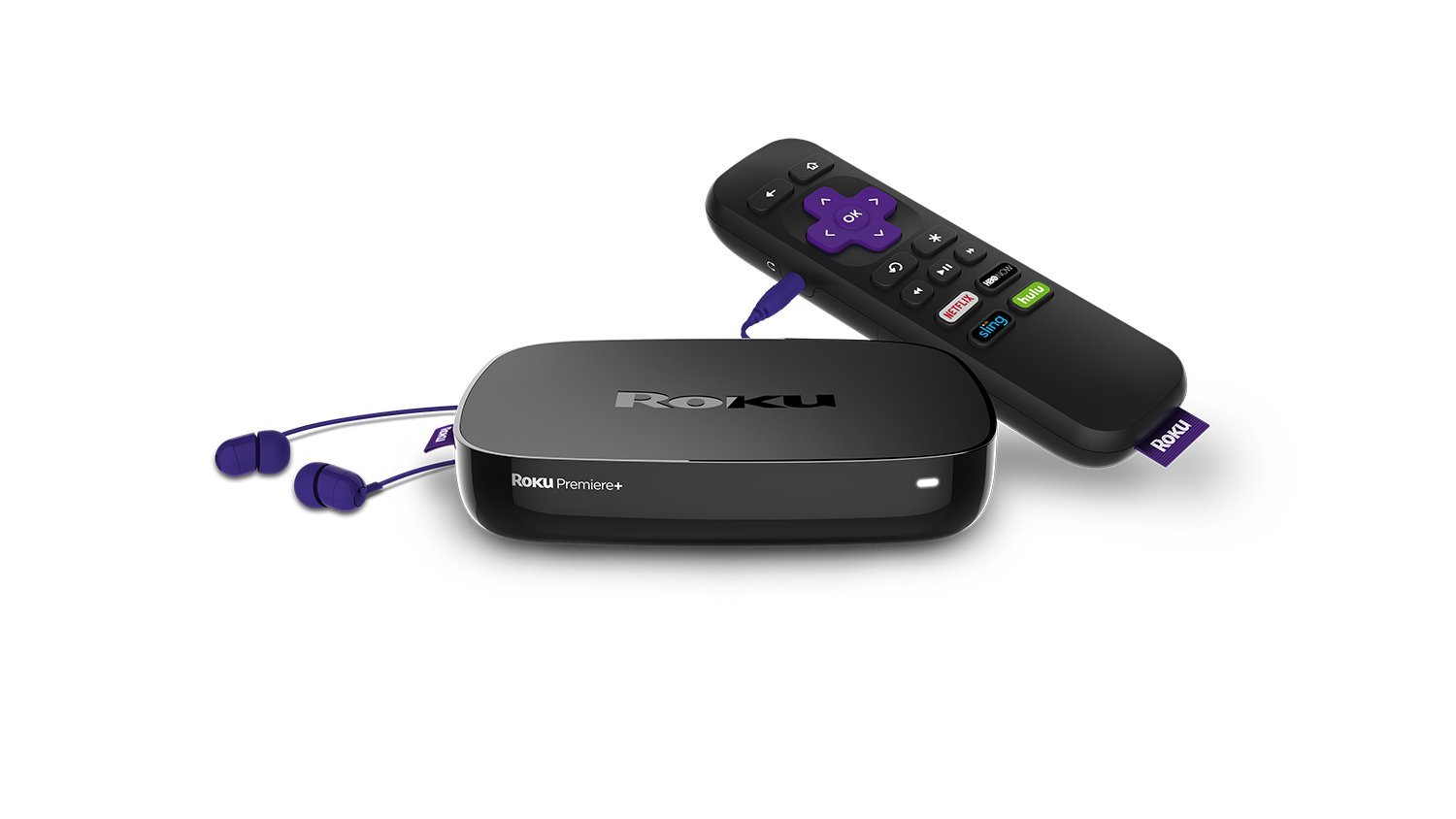 Most notably Youtube, a thing I avoided like the plague in its web version (because of lack of moderation of the sewage like comments section), is one thing I am enjoying on my big screen (non-smart) tv, thanks to Roku. The ‘comments free’ Youtube Channel App, on Roku, is easily one of my most watched channels of 2018. More on this in my next installment.

And we will wrap this streaming heavy look at 2018 up with my 5 favorite Streaming Channels of 2018 from most to least watched.

Those five channels were pretty much all I watched in 2018.

As far as Amazon Prime, they have a huge selection of Big Foot, Werewolf, and other obscure horror films, which is my cup of tea. The slasher stuff I have no use for, but a good Big Foot movie, I’m there! So between many hours of movies and trailers, and their great classic and original programming (JACK RYAN season 1 was excellent) they were a solid contender for most popular streaming channel.

HULU allowed us to keep up with broadcast TV, (ex. AMERICAN NINJA) as well as original programing and classic series. Netflix ran a distant fourth for me, but did have some fun shows and movies as well.

Finally PLUTO TV scratched the itch for us when we wanted the Cable experience.