Guys if you buy only a few Blu-rays in 2020, Eureka’s slip-covered release of OLD DARK HOUSE should be one of them. The new art that adorns the slip cover is frame worthy, and the release itself is well mastered and over flowing with features. Sporting three interesting featurettes  as well as three film commentaries, and a booklet; the release is a worthy addition to any film fan’s collection. 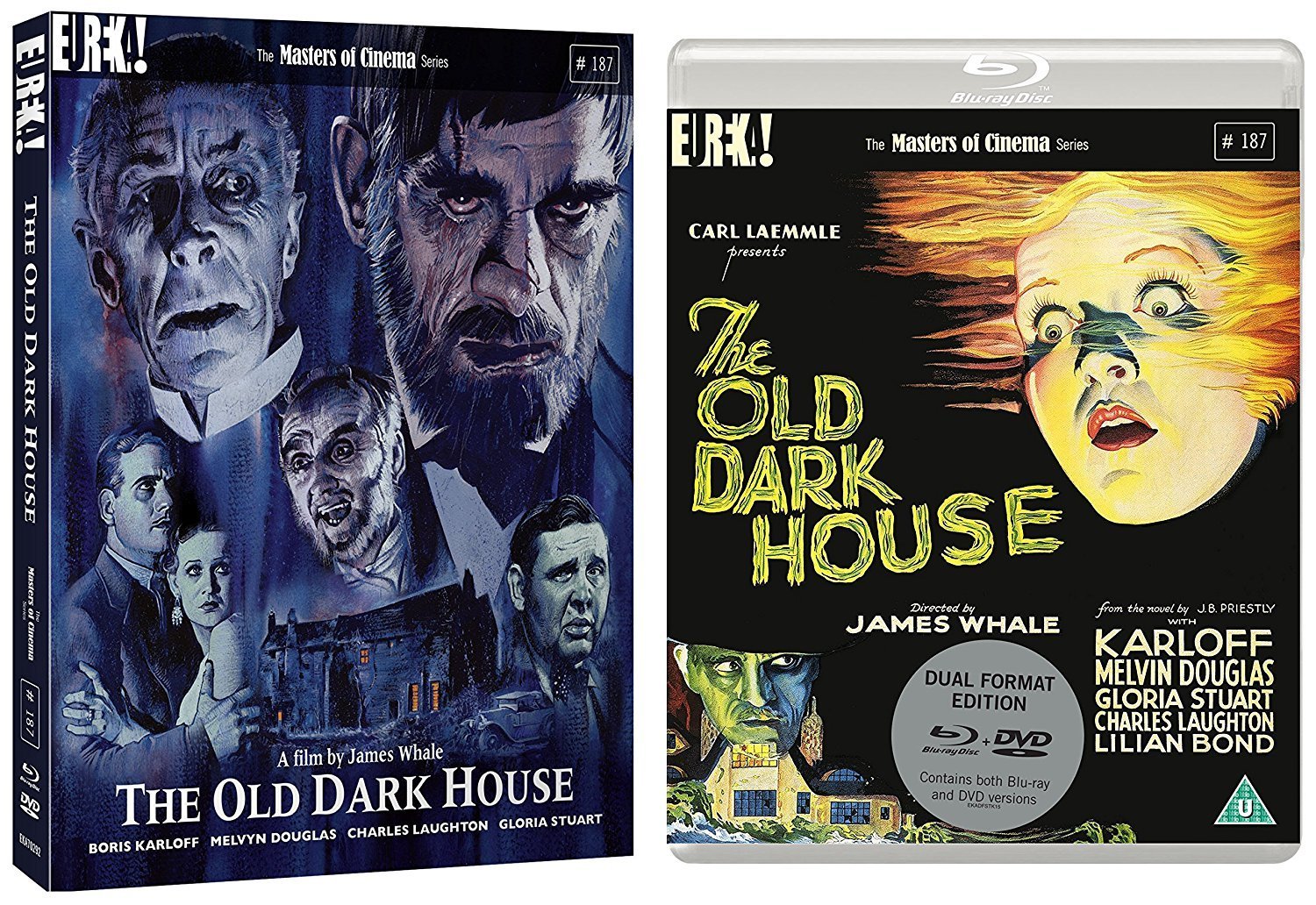 Now it’s not all laudable, as I find the earliest commentary, between Kim Newman and Stephen Jones, for an earlier DVD release, to be while informative, oddly dismissive of certain things. Most notable Karloff’s performance, which I, and obviously by his billing, the studio recognized was the crux of the film. It is the menace of Karloff’s character of Morgan, that drives much of the film. Karloff is either wordlessly commanding the camera, or if off screen — is the concern the other characters are discussing.

So for the Newman and Jones commentary to dismiss Karloff’s performance, just strikes me as they have missed some crucial points regarding the film. 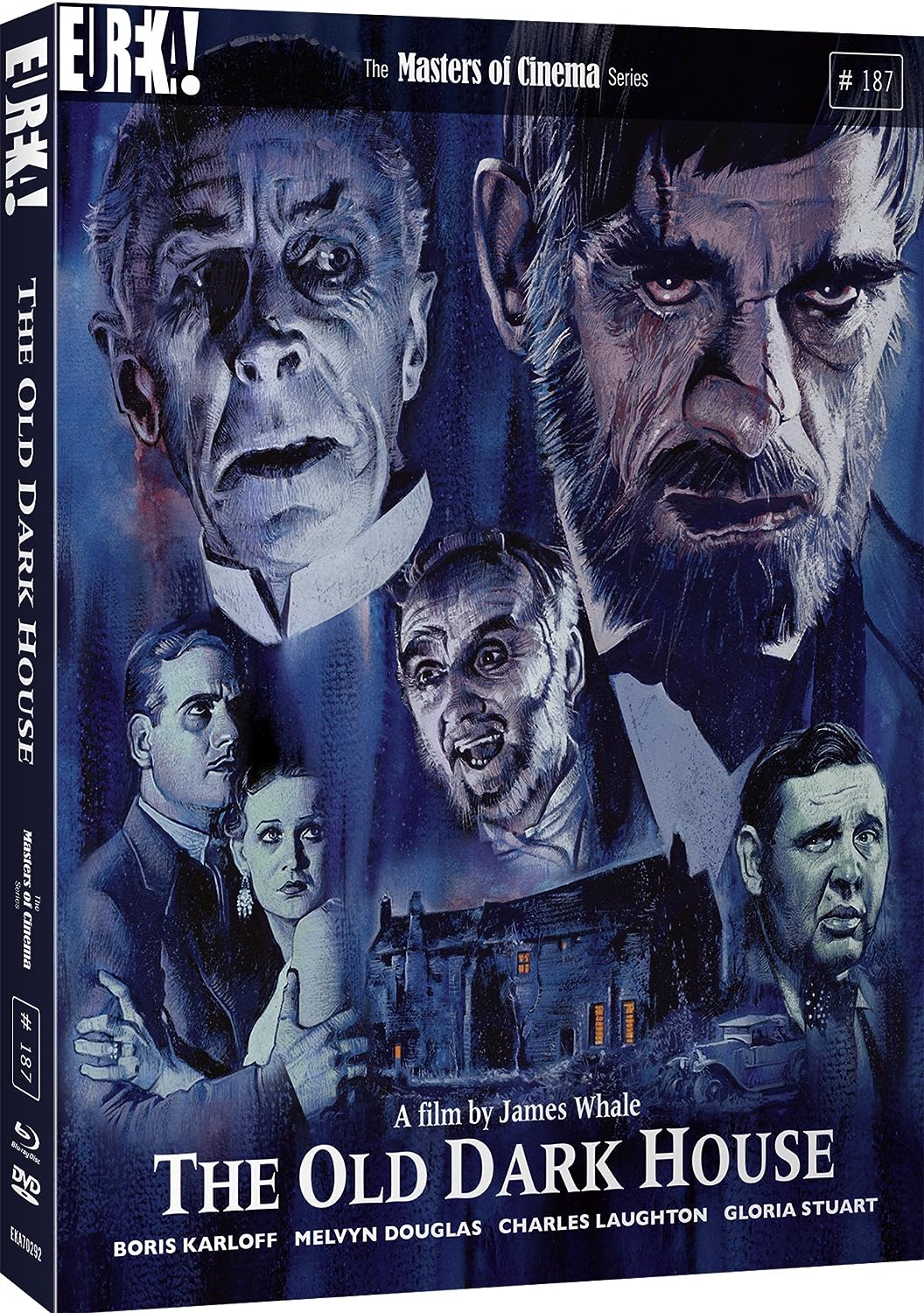 The second commentary is a welcome one by star Gloria Stewart (most famous these days by being in James Cameron’s TITANIC). She offers welcome insights, but just be aware that this is less an overview on the film, and much more just Gloria Stewart discussing her life as an actress, particularly as the film goes on. So if looking for a commentary that is discussing the film, this is not that. But it is great to hear her recount her insights and anecdotes. So not a great commentary per se, but it is a great and welcome interview, talk, from one of the few remaining people who was there, and knew these people. In that way it is an invaluable recording.

I have not yet listened to the third commentary, but plan to do so soon. So for all the reasons above, for the wealth of content included, I count it as a must own for any fan of classic cinema.