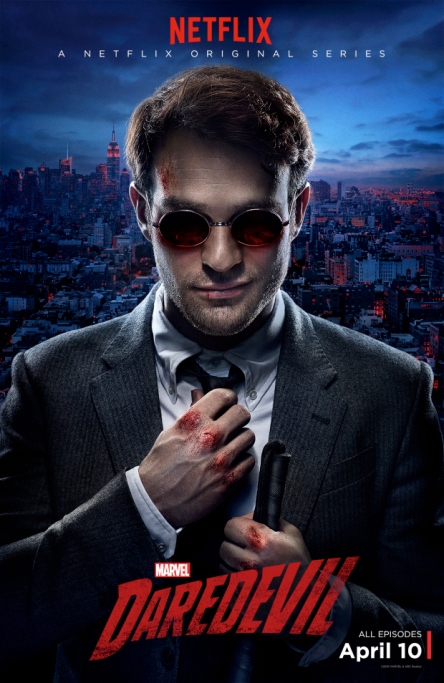 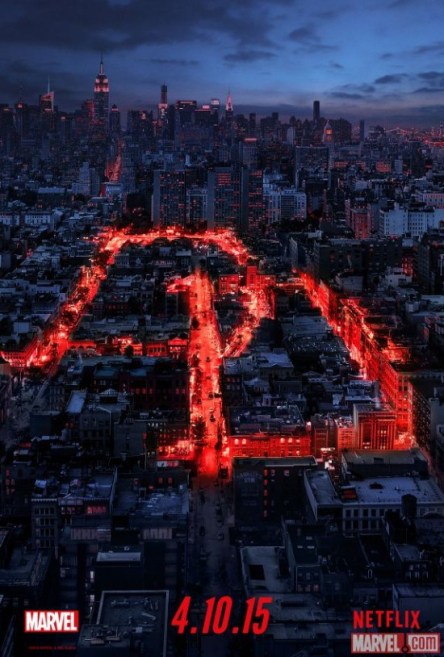 The Entire 1st season of Netflix’s first Marvel Studios series DAREDEVIL has  dropped, and one episode in and it feels like… it feels like faith rewarded. From the first frame to the last, the show is pitch perfect.

From the direction, to the writing, to the performances, to the action. Charlie Cox as Matt Murdock, the Man without Fear is revelatory.  Charlie Cox in that first scene, with the speech in the confessional about his father, and letting the Devil loose, he defines the damaged nature of the protagonists, and this world. The initial costume is perfectly fine, a work in progress. I really hope Netflix will offer this up on Blu-Ray with commentary and features. It clearly deserves it.

Cuba Gooding Jr, has made his share of questionable movies. That said, in the largely direct to video world that has become the domain of most actors, in the last decade or so he has made some gems. WRONG TURN AT TAHOE is one of those gems, and following my first episode of DAREDEVIL, I find the film a nice counterpoint to the Netflix series. Cube giving a wonderfully poised and understated performance… yet full of menace. A great film from beginning to end.