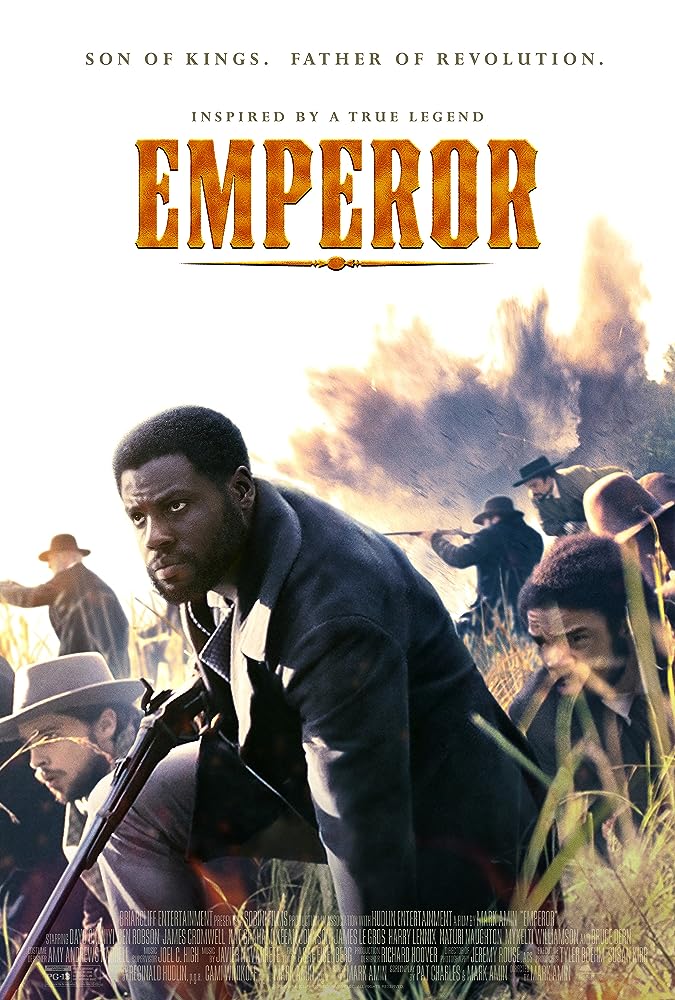 This trailer came out of nowhere, but I loved it.

I’m not crazy about the poster tag-line, a ‘true legend’, while many true things with time become the stuff of legend, and many legends are stories that have outlived and outlasted the crumbling and burying into dust of all things, even concrete evidence, the putting together of those two words… ‘true legend’ , if not exactly an oxymoron, is just slightly inept marketing. You want to put those two together, try this… ‘in a time of imposed truths, he became in his own lifetime… a galvanizing legend’ .

Took me two seconds to come up with that, and I think it shows more thought than what their marketing department did. Call me guys if you need to fire them and get a better marketing presence, we’ll talk. 🙂 .

But that aside, a very good poster and a GREAT Trailer! If the movie lives up to it, it will be a blast.

As someone who just picked up the 2 season set of UNDERGROUND (almost sold out, so you may want to pick it up while you can, use the attached link) and who is a huge fan of the best in Pan African cinema such as SANKOFA, DARESALAM, HYENAS, GENESIS, I AM CUBA, CAMP DE THIAROYE  (also available courtesy of the attached links) this film definitely goes on my must check out list. Probably along with the WITCH:SUBVERSION one of the best trailers for the Month of February.

SANKOFA – arguably one of the finest, and both savage and beautiful films made, of a true Holocaust. Haile Gerima’s masterpiece. and the fact that this film is out of print, and does not have a Criterion or similar high-scale Blu-ray or DVD release, is only proof that we have a long way yet to go. Get a copy, you will thank me later. 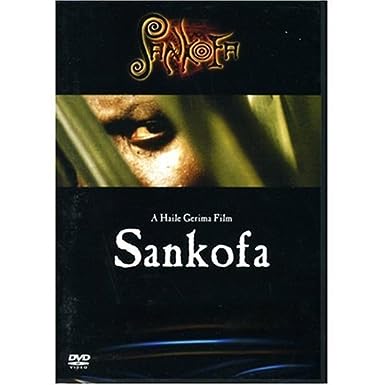 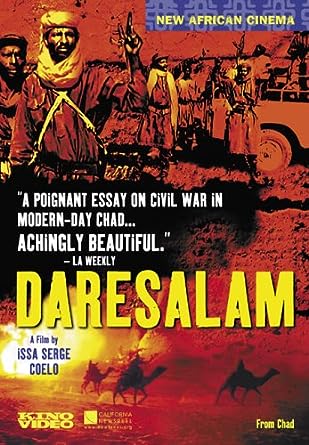 DARESALAM – This is simply put, cinema at its finest. Get your copy, while you can.

I AM CUBA – For years this film was not available in the west, and then when I finally saw it, I think at a film festival, yeas ago, the camera work, in a time way before CGI, blew my mind. As a fan of David Lean, and Hitchcock and Welles and Fritz Lang, geniuses with the camera, this film was like a generational evolution. In an age before Steadicam adoption, the shots were absolutely mind blowing. When it finally was released on a quality DVD boxset, I rushed out and picked it up, and I told all of you to pick it up. For those new to this blog, back in the day, those who listened to me picked it up for $40. It is decidedly more than that, but still worth picking up, if you have the funds. A Masterpiece.

Here’s a tip you should know. Quality  non-hollywood  films about and by people of color, especially politically provocative films, have a tendency of not staying in print. And either dry up entirely on the secondary market, or explode in price before disappearing into private collections rarely to see the light of day.

I am never in a rush to pick up KNIVES OUT or 1917 or AVENGERS ENDGAME, because that is going to be there for decades to come. But when I hear about a THE GREAT WAR or EMPEROR or a DARESALAM or a BROTHER JOHN on dvd or Blu-ray, I can not race fast enough to purchase these movies. Haile Gerima, who I had the pleasure to interview back in the day, understood the importance of retaining positive images, and words, and movies, and music. That is culture.

And when the ability to view or hear or see these sounds and images, is at the mercy and whims of multinationals… culture itself is held hostage. And the people who depend on the reflective power of culture, to help define the width and the breadth of their aspirations, are likewise diminished.

And particularly today when so many are weaned on streaming, physical media is ironically both scarcer and yet more important and arguably esteemed and sought after, than ever before.

Because those in the know, understand streaming giveth and streaming taketh away, based on the uninformed whims of the lynchmob. You want your favorite film, available to watch when you want, and in the cut of the film you remember, there is no replacement for physical media. There just is not.

You can take it, or you can leave it alone. 🙂
Either way, be well.