Like most of you reading this I have a backlog of material to get to. Being a collector I likely have more of a backlog than most. Books, comic books and graphic novels, music, cds, movies, streaming, old time radio, podcasts, youtube, and the list goes on.

So it is not unusual for Books that I get with all intention of reading, getting parked in a very long queue. For any of you with Netflix or Amazon Watchlists, you’ll understand this.

So often times books only make it to the top of that list when going out the door.

I opened the book, and ended up reading the whole thing, standing in one spot…. and I found it, riveting. I found it an interesting tale of the part symbols play in history, and in our concept of reality. That advertising and salesmanship, while seen as a very modern thing, is actually since time immemorial… at the heart of empires, their rise and their fall. The hearts and minds of people, is where wars and peace are won, and oligarchies sustained.

If you are a fan of writers like Alan Moore and Grant Morrison, while not told with the elegaic poetry of these writers, Douglas Rushkoff‘s writing and Michael Avon Oemings‘ art, weaves a succinct and engrossing page turner of strange fiction, based on even stranger facts.

A worthy addition to the writings, both fact and fiction, on that most pivotal and bloodiest of Wars, what Roosevelt would come to call… The Survival War.

Great read. And I see myself re-adding this to my collection in the future.

Get your copy here. You may want to hurry as they are almost out of stock.

– ACCIDENT MAN- Ease of browsing. This is one of the reasons I canceled Netflix in favor of Amazon Prime. That and the fact I am not paying for more than two streaming services, and my other choice is HULU.

Searching Amazon Prime is a lot like the old days of the giant video stores, only it is a lot better. You have the greatest movie library in the world at your fingertips, and ratings and trailers for almost all the movies to help you make your selection. And also they have a CUSTOMERS ALSO WATCHED recommendation queue to turn you on to other films you might otherwise not have known about.

That and the trailers have helped me discover a lot of great and obscure films I otherwise would have never know about. This film starring two of my favorite Martial Arts actors of the 21st century, Michael Jai White and Scott Adkins, is an adaption of a great, little known British comic magazine character, ACCIDENT MAN. He originally appeared in the UK’s excellent, but short lived, TOXIC magazine.

And that was followed up with a mini-series  from DARK HORSE COMICS.

I didn’t realize until doing the research for this post, there is a hardcover ACCIDENT MAN, that collects all of his appearances in TOXIC magazine, as well as the Dark horse Comics. That is so a MUST BUY! I have the Toxic issues, and I’m keeping them because it is great to see the artwork at full, magazine size, but having all his work collected in one spot on quality paper… sign me up!

Here’s the link to the hardcover. I would recommend buying two copies, one to keep and one to resell when it goes out of print, because it will. Thank me later. 🙂 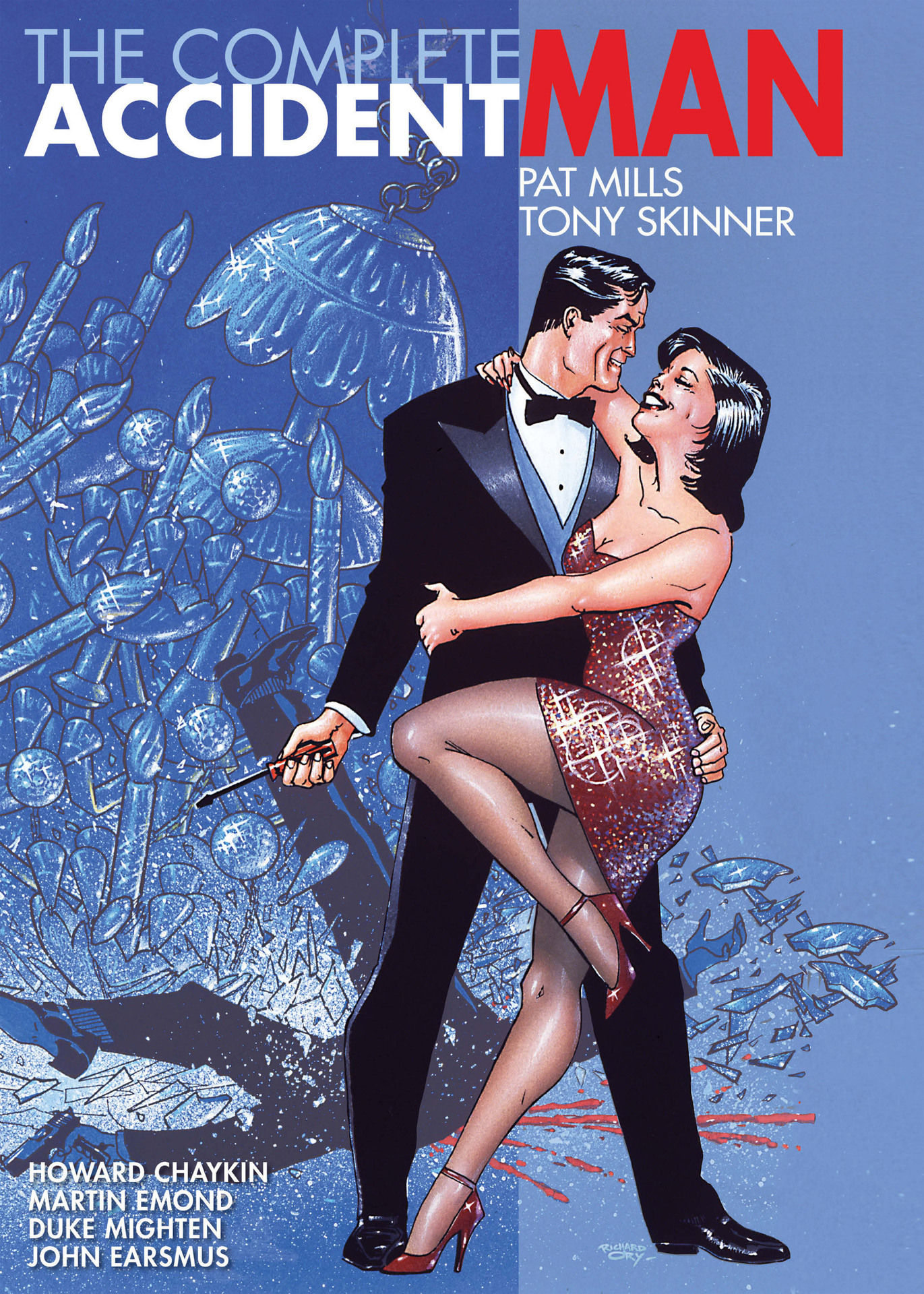 If the movie is half as insane as the comic strip, it is going to be a whole lot of fun. And looking at the trailer… it is.

You can get the movie either via streaming or DVD/Blu-Ray: 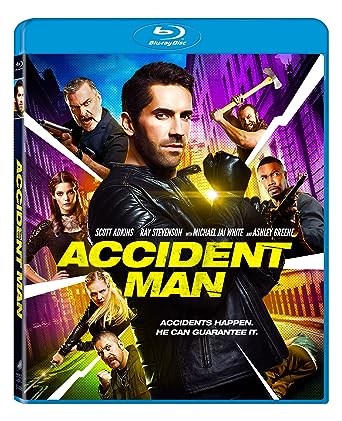 Considering the Blu-Ray comes with an audio commentary and making of features that reward multiple viewings, I would spring for the Blu-ray/DVD over the streaming version. Especially considering you can get the disc a bit cheaper. You can use the link above to order your copy today.

Thanks to Alien Bee of Alien Bee Dot Net for providing the special features details that even Amazon did not have. Go check out the Alien Bee site for more great reviews: