Must Purchase Books of the Day!

Get these great books before they sell out or go up in value. These are today’s Amazon Picks of the Day! 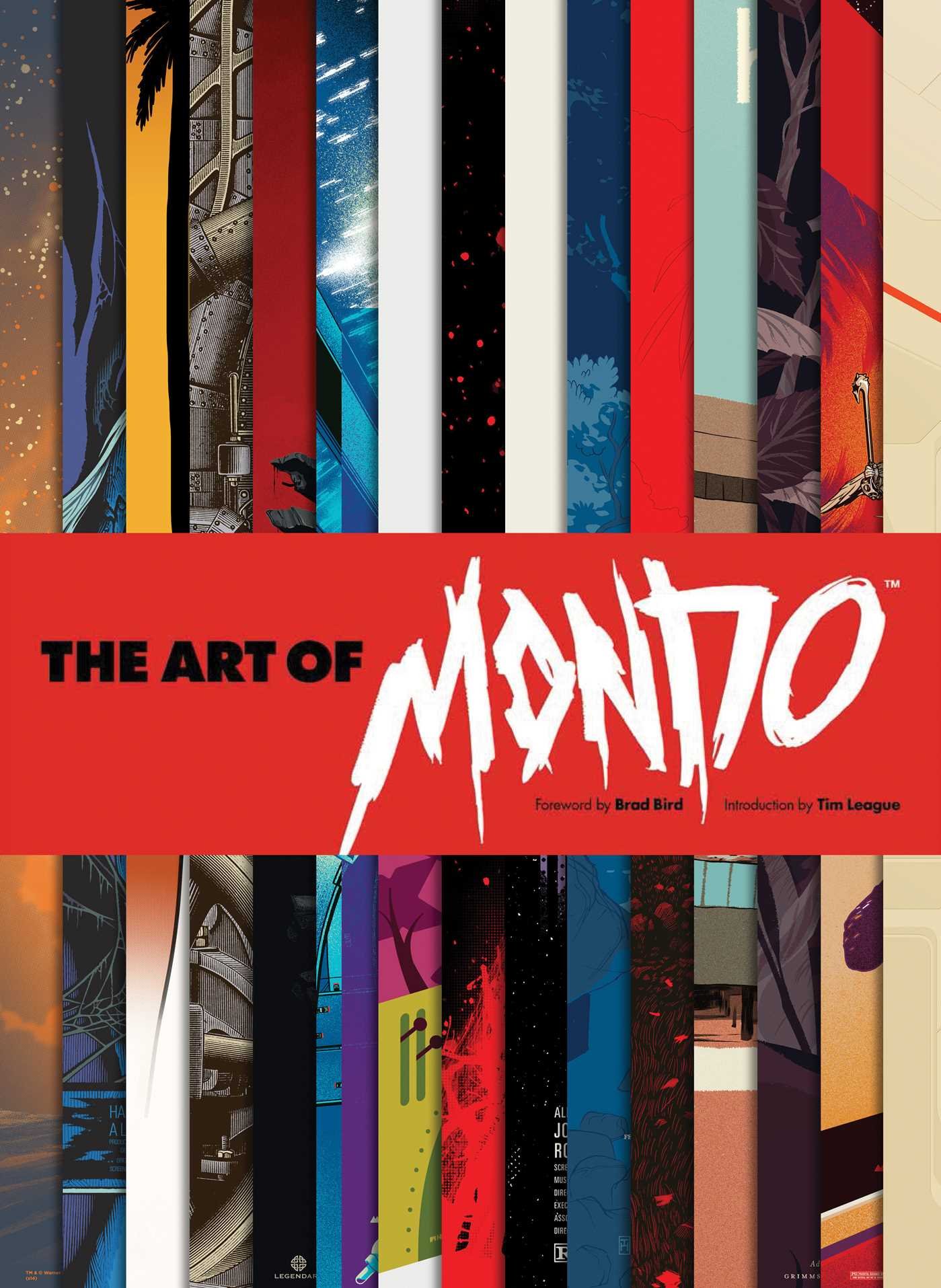 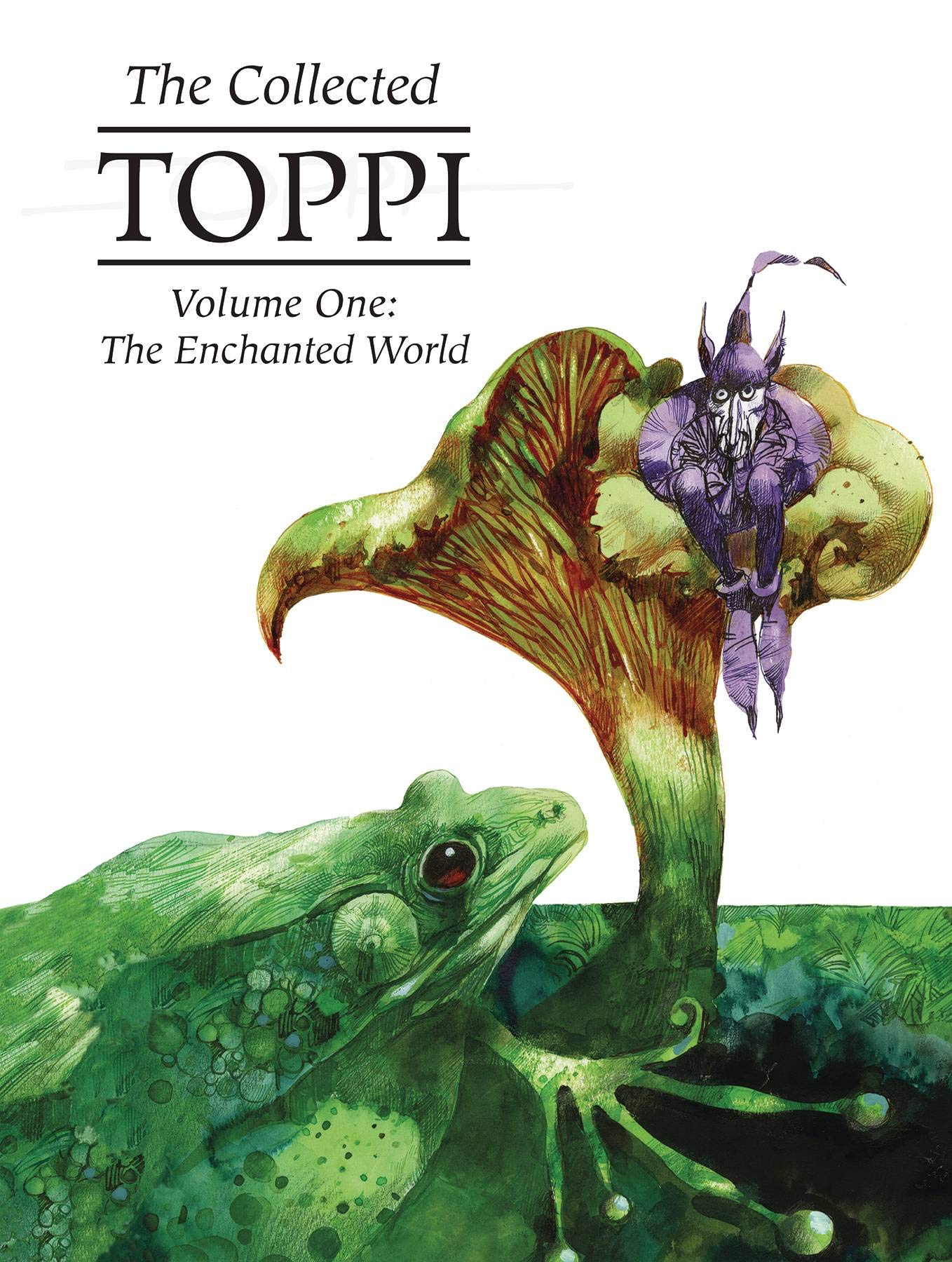 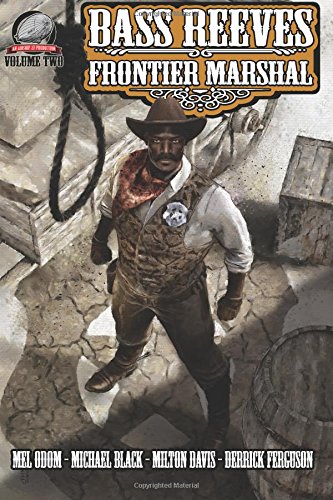 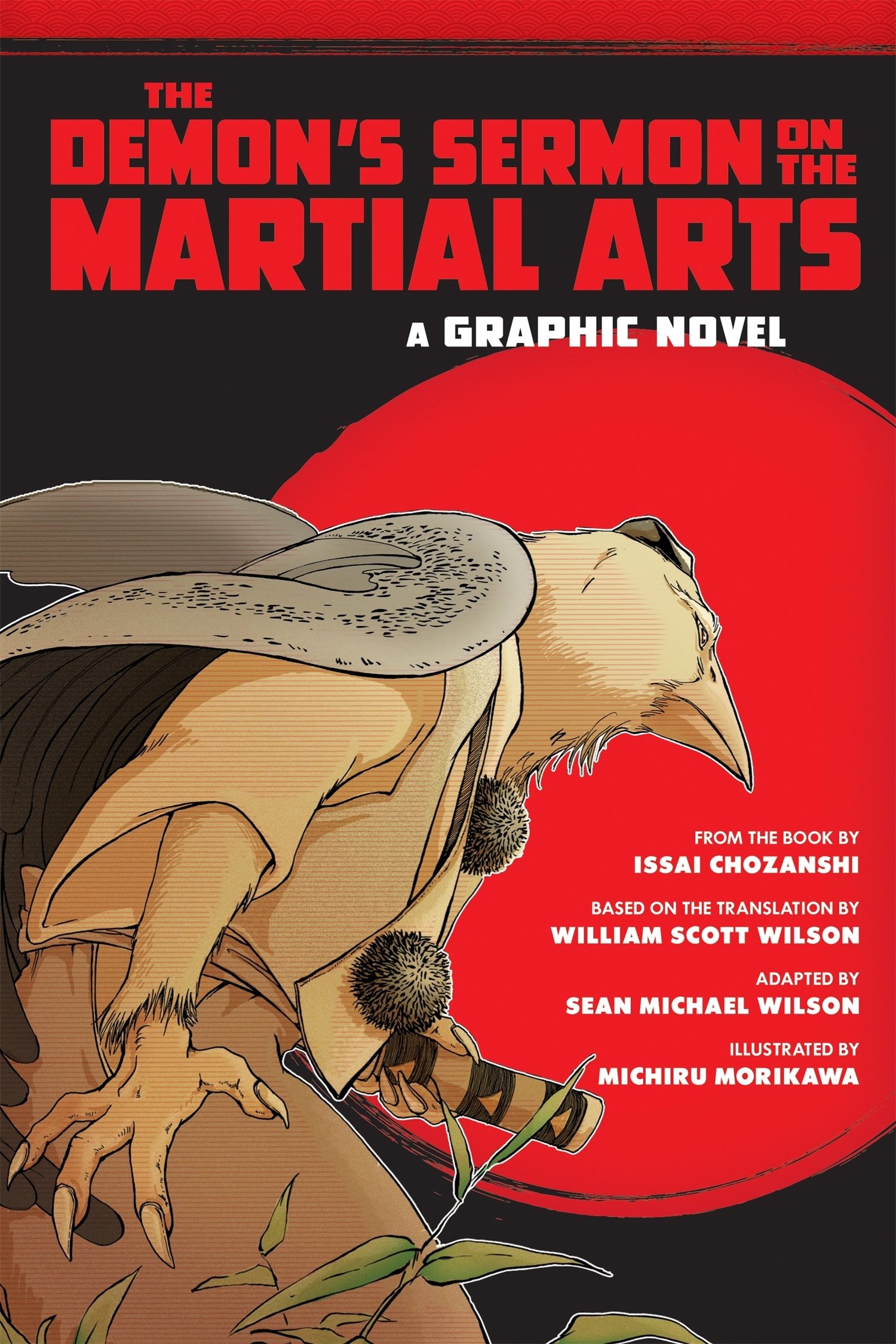 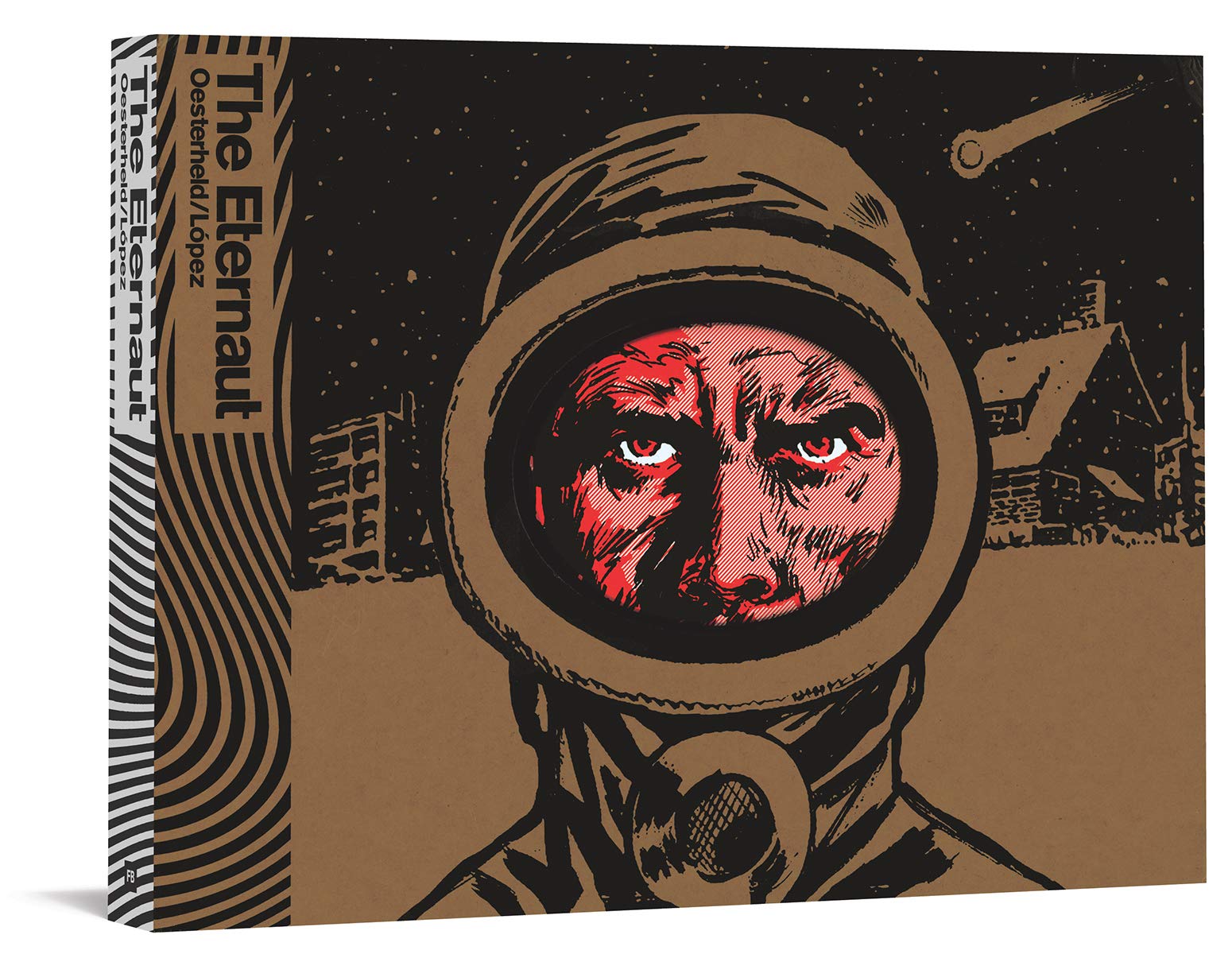 BATMAN: SECRETS series, this large-format, Smythe-sewn hardcover edition is sourced from and captures the look and feel of the original boards. Rounding out this 248- page presentation is the complete art from BATMAN: CONFIDENTIAL #40, BATMAN/LOBO #1, Kieth’s eight-page story from BATMAN #38 and an extensive gallery section containing covers and pages from SCRATCH, ARKHAM ASYLUM: MADNESS and BATMAN: THROUGH THE LOOKING GLASS.

Graphitti Designs’ Gallery Editions replicate the look, feel and attitude of the original artwork. Every page is reproduced at full board size on heavy paper stock to provide fans and collectors with museum-quality reproductions that are unobtainable from any other source.

Containing samples of Kieth’s art from his early days (1992) to the present (2015), this book gives the fan, collector and art student a never-before-seen overview of his incredible work.

Auction of the Day Link:

DEATH NOTE – less horror than action-fantasy, prolific director Adam Wingard continues to prove himself one of the most innovative and exciting genre directors working; making this adaptation of the lauded manga and anime its own thing, that works beautifully for a feature film.

Great casting, great performances, and a compelling and exciting take on the DEATH NOTE source material, makes for a film that I personally like quite a lot. No it is not the manga, and no it is not the anime, if you want just that… that already exists, rewatch to your hearts content. What this is… is the concept of DEATH NOTE turned into something that works at a feature, rather than episodic, length. Job Done.

Also while I liked the anime, beyond a point I found it a bit long in the tooth, and all the characters while intriguing not exactly.. gripping. With the live action Wingard gets to flesh out the characters with really talented actors.

Nat Wolff’s Light Turner imbuing the relatively cold and calculating character of the anime, with a humanity and likability and relate-ability that makes you care. It is a fitting change to make, and it is a strength of Wingard’s recent films such as THE GUEST, to give us characters who, like most of us, are somewhere between sinner and saint.   Shea Whigham is always compelling, and brings to the role of James Turner, Light’s Dad, a warmth and strength and conviction, and nearly palpable love for his son, that is lacking in the anime.

Lakeith Stanfield, the actor who plays the quirky, candy loving, ‘L’ for my money makes that character even more compelling and interesting than in the anime. It is an inspired bit of casting and his performance largely steals the show.

And speaking of genius casting,  Dafoe’s voice as Ryuk… GENIUS.

All the pieces of performance,writing, direction ends up with a DEATH NOTE feature film that deserves to be on your keep list. It joins THE GUEST and YOU’RE NEXT as Adam Wingard’s best films so far.