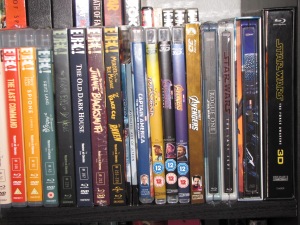 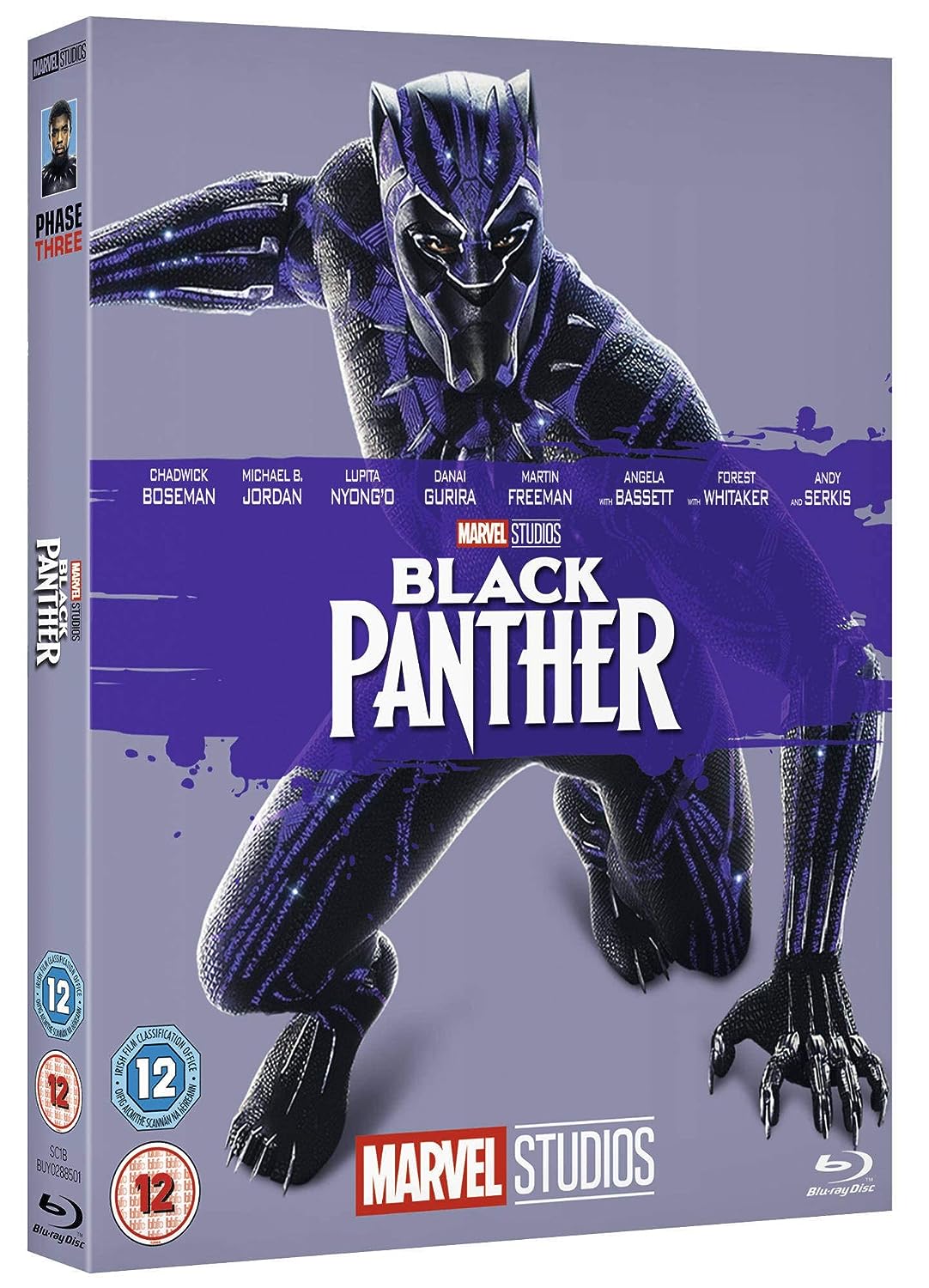 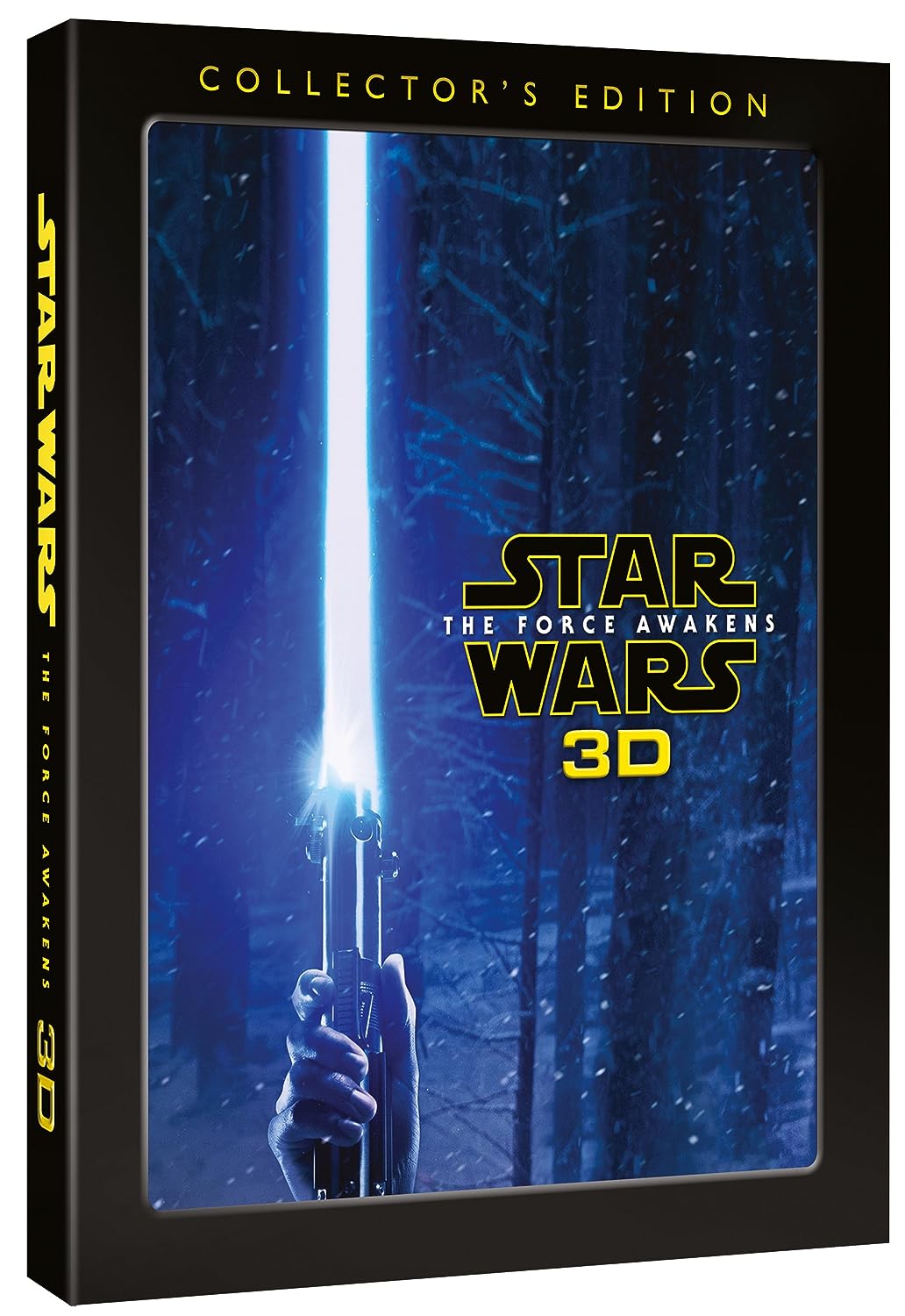 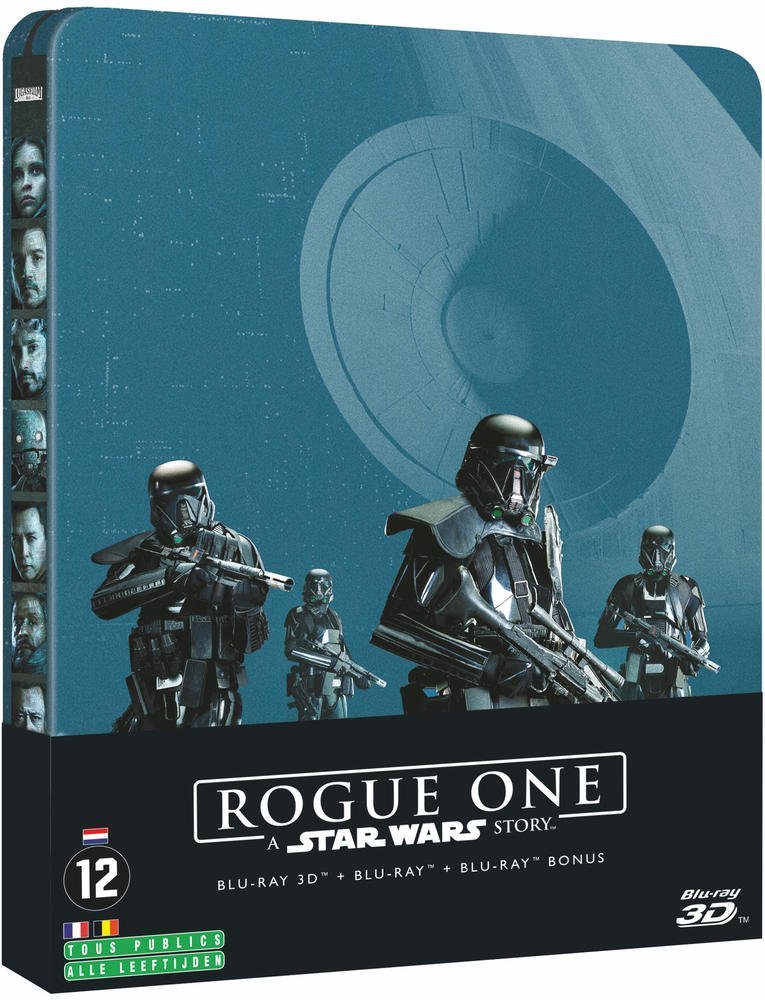 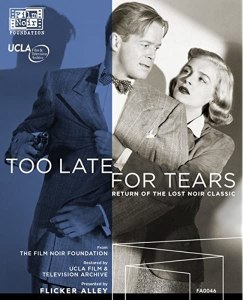 What a great film noir. And the lead actress is in the running for one of the most fatal… Femme Fatales. However watching this on streaming tonight, was a bit of a pain, The Picture kept losing quality and buffering. See this is the reason, for all the people screaming the death of physical media, that my physical media collection is not going anywhere.

I’m actually stockpiling the must have movies and TV series, that I do not want to rely on streaming, or licensing agreements, to be able to view.

Streaming when it works is great. But you have so many gate-keepers and potential points of failure and degradation between the supposed high quality 4K presentation you are paying for, and the actual variable picture quality you end up getting.

Streaming is absolutely fine for discovering new things and trying new films and TV shows, but as far as enjoying or re-watching a beloved film or tv show in a satisfying and quality manner, when and where and how you want, there simply is no replacement for having physical media at your fingertips.

And on top of that one reason streaming is as good as it is, is because it has the standard of physical media (Dvd, Blu-ray, 4K) to compete with, to keep it honest.

What happens when physical media is not an option, when studios have a captive audience, that has no alternative to the variable and at times disappointing real world quality of streaming?

You get the same kind of inferior presentation as you get from over the air Digital tv/Antennas.

Yes you get the benefits of far more channels than the old analog over the air television gave you, but you get less reliable quality then what you got from Analog tv. And anyone who has spent anytime watching Digital over the air tv sees the variable quality I speak of.

Business is happy to give us more, but better? In the absence of true choice and alternatives, better, is a cost that increasingly companies do not want to pay.

So to that end, if you decide you love this movie, you might want to get the Blu-Ray here!

I liked the first three seasons of Smallville. However from season 4 on of Smallville, I thought it became pretty god-awful and stayed that way. I would peek in on the occasional episode, I saw probably 5 or 6 of them across the remaining 6 seasons of the series. But every-time I looked in on the show, it just convinced me I was correct to stay away.

However rewinding the clock back to the late 80s, there was a live action Superboy series that managed to be fun for its full 4 season run. Called THE ADVENTURES OF SUPERBOY, after 20years the series is finally available on DVD. At least the first season is.

The first season starts off for most of its run as very campy, really silly, stuff, though it’s still harmless fun, and it begins to hit its stride in the last several episodes of Season 1. But honestly it’s not till Season 2, that the show gets really friggin good. With a new actor playing Clark, and a better chemistry between all involved. And in seasons 3 and season 4 the show gets friggin GREAT, as Clark and Lois, in a show that predates the X-Files, intern at a Paranormal Bureau of Investigation handling all manner of oddities and monstrosities.

Seasons 2-4 are much more sophisticated seasons, and far better written than season 1, and of particular acclaim are some of the episodes with Luther and Bizarro and Metallo. Season 2-4 are better than any season of SMALLVILLE I’ve seen, and of course better than the atrocious LOIS & CLARK series.

These later episodes of the ADVENTURES OF SUPERBOY are quite brilliant and quite touching. Particularly as the show winds to a close, due to an unfortunately forced demise. The demise is interesting in that the ratings were great, and two additional seasons were planned as well as movies, but Warner Brothers stepped in and sued the show out of existence.

And even today 20 years later, the whole series is not available on DVD. Warner Brothers wanting nothing on the market to show up their crappy SMALLVILLE. It’s a shame because the loser is the viewer.

So a series that doesn’t get its due, not just for being one of the best live-action interpretations of the Kal-El myth, but a highly influential show in terms of being the template for shows such as X-FILES, really deserves to have its other seasons on DVD.

But unfortunately all that is currently available is Season 1. I mean I recommend getting Season 1, like I say it’s good in places, but it is very much the adventures of a Superboy in High-school, Season 2-4 is a completely different, and better animal.

I of course have all the seasons available on VHS (sorry to rub it in! “But they are real… And they are Fabulous!” 🙂 [One of the few Seinfeld jokes I’ll quote. Michael Richards soured me on that show] I got them years ago, before the crackdown), but yeah a DVD release is definitely needed. In the interim Season 1 is available on sale for OVER 70% off!!!

At the price, it’s a no brainer. Grab your copy and thank me later. 🙂
Superboy – The Complete First Season

Get info about all four seasons here!
And here’s the latest discussion on the DVD fate of seasons 2-4. But in short Warner Brothers are, as always, the problem.

It’s just a dick move, to keep this great television hidden away from people for decades; to try and sell your sub-par garbage. It’s just sad.

Oh and for my money… Stacey Haiduk… BEST… LANA LANG… EVER!!! You don’t see it in the first season too much, but seasons 2-4 she…. (swoon)…. is the greatest :).. But seriously, she’s not annoying harpy, not a crying damsel in distress, not overbearing and bossy, she’s just perfect.