DEALS OF THE DAY! 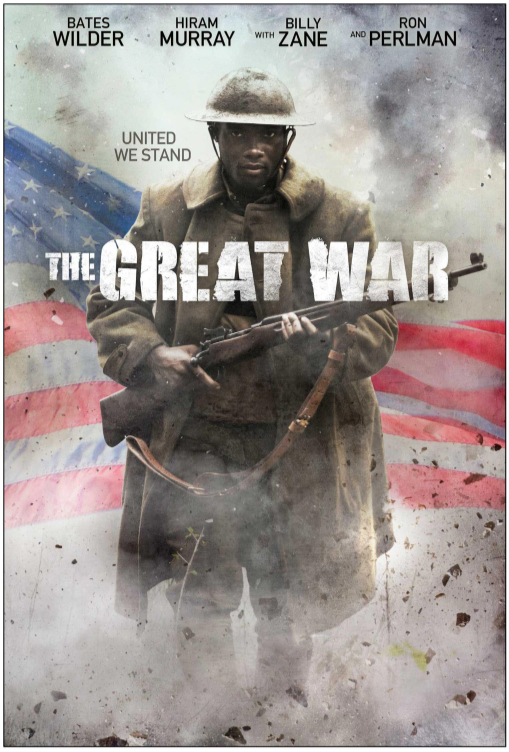