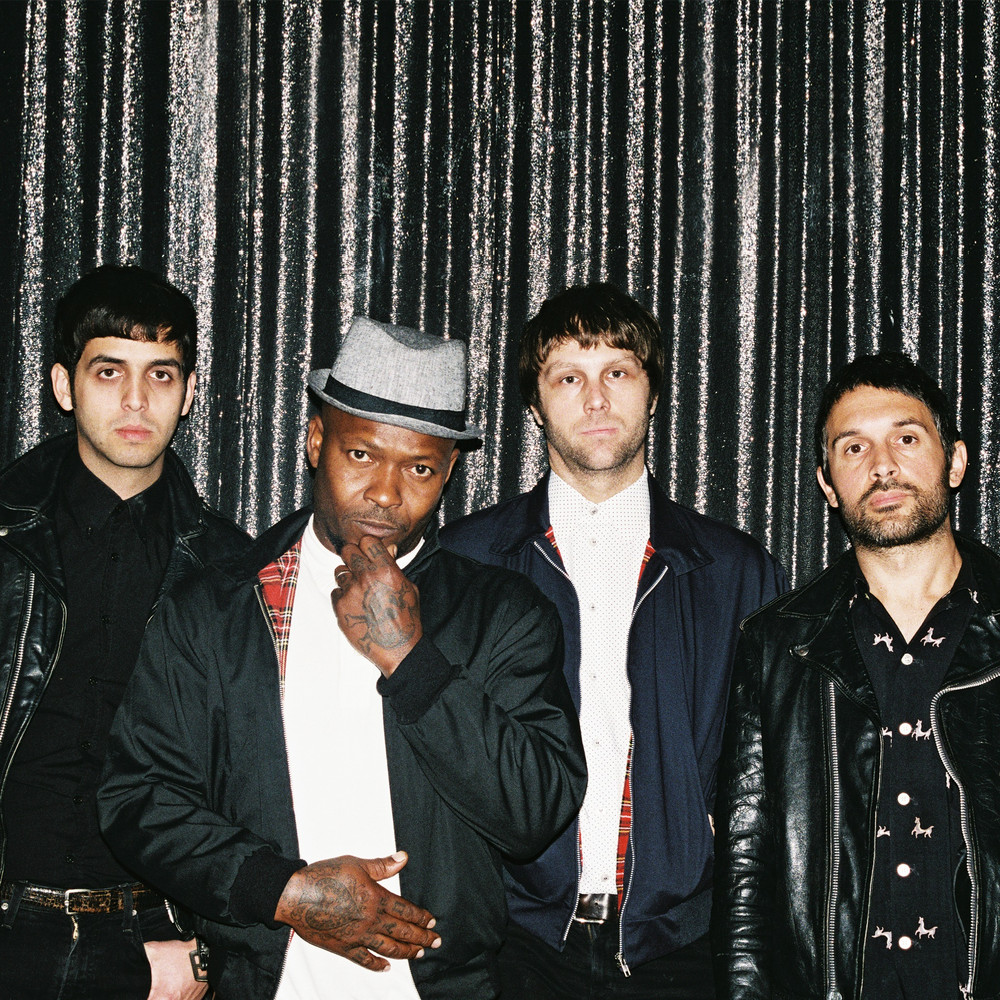 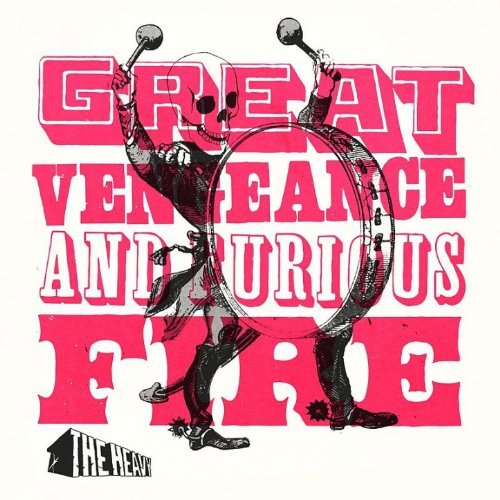 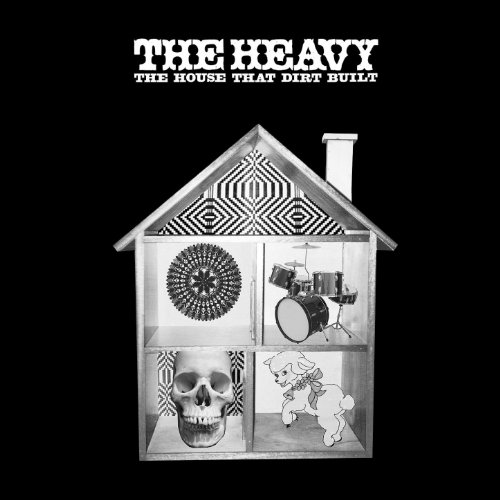 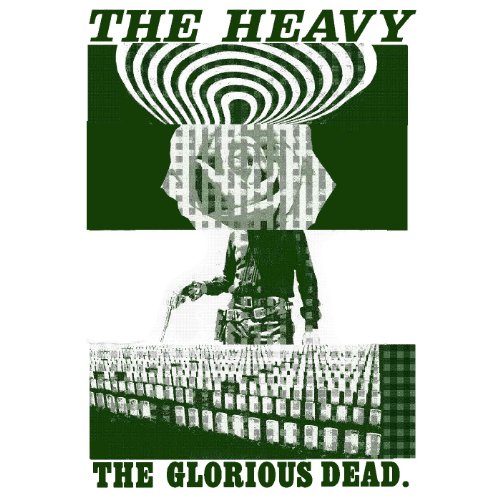 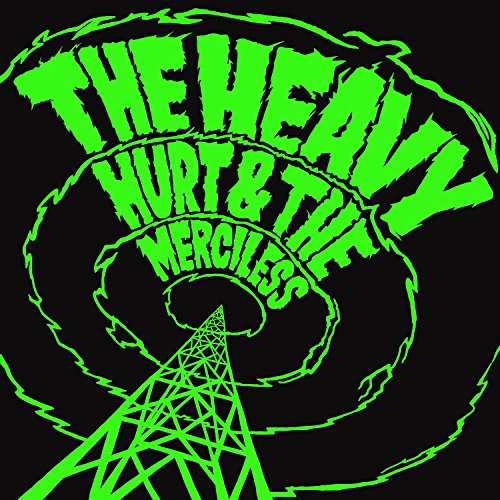 It is such a joy being able to continually discover new things and great things and sublime things. 56 years after its recording it is a joy to for the first time hear this preeminent 1986 pressing of these preeminent Jazz drummers (avoid the later 2012 issue that for no sane reason reorganizes the order of the songs).

This is a fantastic CD that is far better than the original LP for 4 crucial reasons. Alternative takes to 4 of the songs, and two of those takes are essential gamechangers.

Namely the first two songs of the album, SING, SING, SING and THE CASBAH set the memorable impressions of the album, and in the original takes Buddy Rich provides the better more impressive performance. His levels are louder, his playing is pure manic brilliance, in contrast Max Roach ‘s performance while nuanced suffers from levels that are muted, and his playing while strong, seems a bit hesitant and halting.

Compare this to the alternate takes, released on this album, and here is the Max Roach, the genius, allowed off the leash. It’s a beautiful and haunting staccato rhythm he builds in the unused alternative takes, that turns this album, particularly those two songs, from a clear victory for Buddy Rich, as has been stated, to an impossible to call draw, between two of the best drummers in the business.

The reason for using the skewed take? Well this was largely a Buddy Rich financed Album, and it was 1959, and you were still playing to a nation that was largely still in the shadow of Jim Crow.

Whatever the reason, thanks to the 1986 cd and the alternate takes you can finally appreciate both of the legendary drummers at the top of their game.

This 1986 CD is almost sold out on Amazon, I strongly urge any lovers of great music, great stereo recordings, and great Jazz to pick up multiple copies of this CD, because without a doubt it makes a great gift and friends with taste will ‘borrow’ it.

And yes you could listen to this on MP3 via Itunes, but you could also listen to it with cotton stuffed in your ears. 🙂 .

MP3s are a great way to sample a bunch of music quickly and determine what you love and want to buy. But once determined, the MP3 format is not the format to buy it in. You need full uncompressed audio.

You need a well mastered CD, and RICH VS ROACH happens to be one of the best.

Get your CD here:Rich Versus Roach

This also happens to be one of the great stereo recordings, so it deserves to be heard with headphones on a great portable player. The one I personally use and recommend is :

The spirit of Motown is alive and well in the groovings of Sonny Knight and the Lakers. Listen here to the title track ‘HEY GIRL’.

Courtesy of Minnesota Public Radio’s excellent web presence THE CURRENT and their song of the day project.

And for more on Sonny Knight and great music in general go to today’s Site of the Day: FLEA MARKET FUNK!