To this day, my favorite trailer of all time is the 1st WATCHMEN movie trailer, with the simply haunting SMASHING PUMPKINS song. You have to understand, that 2009 trailer represented the culmination of over 20 years of attempting to get that iconic book to screen.

And I have to say — I was one who was happy with the graphic novel, and just didn’t think a filmed version was feasible or needed. And I’m typically not that guy/gal who complains if someone wants to make a movie, or cartoon, or whatever from a successful book or movie. I say, more power to them, that’s just business. That is the nature of film, since the dawn of film. 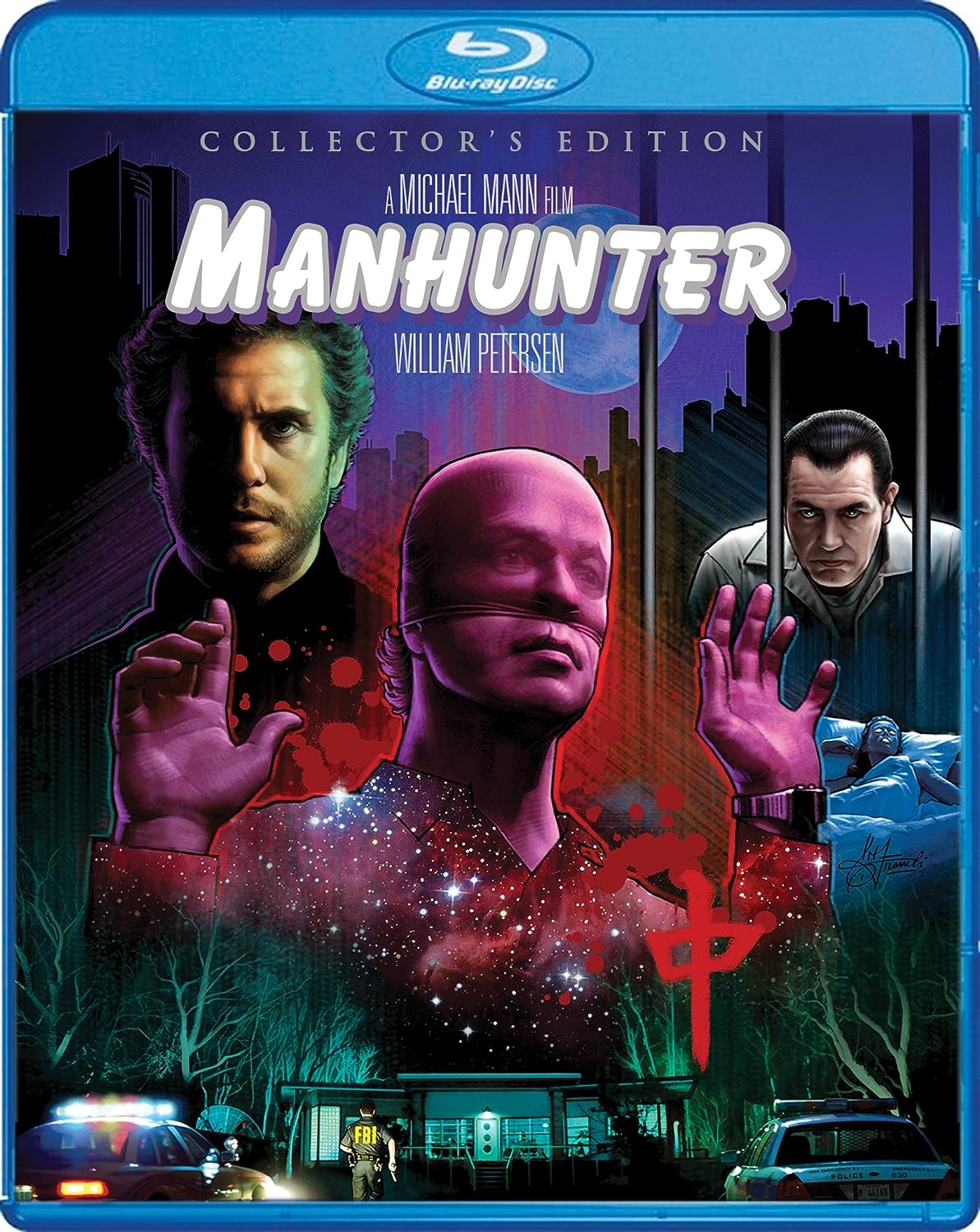 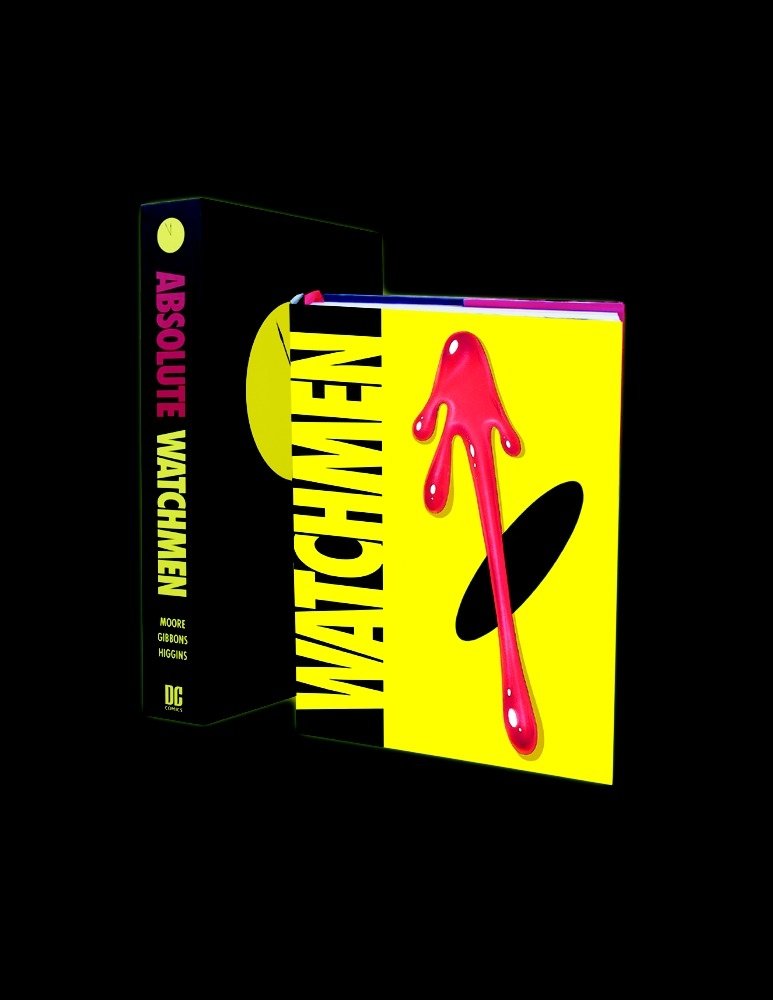 So while Alan Moore is known for being historically difficult, the reason may be that he has been hoodwinked more than a time or two. And WATCHMEN perhaps being the most painful of the many various conflicts he has had with publishers and other creators, would notoriously be a sore subject with Mr. Moore.

At the end of the day, 35 years removed from Moore’s heyday in comics, he is still that name we reach toward when we think of what is best in comics. So to have the medium’s best writer, our modern day Shakespeare (a writer, writing in a castigated medium for the mob, works that would stand the test of time) not involved with the adaptation, and not wanting the adaptation of his most acclaimed property; well you tend to understand, as a fan of that writer and that property, and not really need to see that adaption.

So I wasn’t calling for a WATCHMEN film, and I was not boycotting it either, I just had no interest in seeing it. Two things started to excite me about the film, One/ that Zack Snyder was attached as Director (coming off 300 he had skyrocketed as one of the most exciting directors, and one of my favorite directors) and Two/ then seeing that first trailer in 2009. The first trailer with the Smashing Pumpkins song… holy cow!!!

For someone to take a long un-filmable project, that had been gestating for decades, and bounced between different writers, directors, production teams, and finally land with one of the most stylish action directors to come along since Sam Peckinpah and John Woo, and to produce a trailer like that— mic drop.

Visionary is a high compliment, but when looking at the visuals of Zack Snyder, it is well earned. And that vision and love for the source material was all on display in that trailer, and add that perfect song…and you have something that highlights the strengths of Zack Snyder, his visuals, and replaces dialog and plotting, with the pure emotion of the right song.

To this day, that first WATCHMEN trailer remains my favorite trailer of all time. And while the movie was not the trailer (meaning it could not maintain that level of perfection and excitement over 2+ hours, but arguably no film can), the film while definitely having issues (overlong, pacing issues); at the end of the day, flaws and all, it is an achievement of film-making.

You could not cast that film any better than it was cast, it starts great, it ends great, and in-between it is compelling if overlong (but given the depth of content, it was the length it needed to be). And let us speak of that ending, I spoke earlier of adaptions that are better than the original; this film is not better than the graphic novel, but there are moments in this film, that are. One of those moments is the ending. The culmination of Ozymandias’ master plan makes far more sense in the film than in the Graphic novel.

All in all Zack Snyder’s WATCHMEN is a flawed masterpiece, and I’ll take that every day of the week. And the trailer… flawless. Check out the below review. 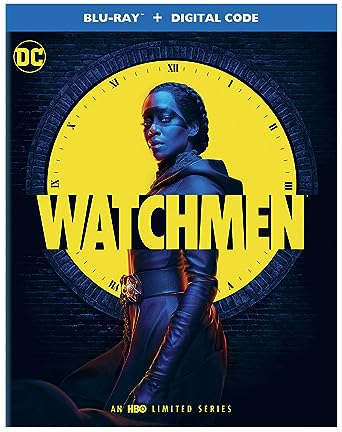 Since then others have taken a crack at Alan Moore’s seminal work, to surprising (and I would say impressive) effect. I still wish Alan Moore’s name was on all these  adaptions, and he was getting paid, since he is making corporations quite wealthy milking his ideas.

Part of this is Moore’s own ‘line in the sand ‘ attitude, but seriously I really wish fences could be mended, as Moore is not getting any younger, and it would be nice if people would laud him, monetarily and credit wise, while he is alive, rather than empty speeches after he, like we all must, passes off this mortal coil.

Anyhow that was just a quick aside about how much i love the 1st 2009 WATCHMEN trailer, and while Zack Snyder has been hit and miss for me film-wise, his visuals (with the exception of the stupid costumes/CGI for the FLASH and CYBORG) are always top notch; and the trailers… genius.

I just saw the trailer for JUSTICE LEAGUE THE SNYDER CUT, and once again, that marriage of iconic visuals as only Zack Snyder can do it, with the perfect song– it makes me excited now to see this, when I had no interest in a ‘Snyder Cut’ of a film that did not work for me the first time.

In a very impressive trailer weekend for DC/Warner Brothers, the SNYDER JUSTICE LEAGUE may be my favorite trailer, just edging out both THE BATMAN and WONDER WOMAN 84. Now I definitely think both WONDER WOMAN 84 and THE BATMAN are going to be vastly better films than this re-cut JUSTICE LEAGUE CUT (I don’t see the edit substantially being able to change/better the film. Change it a little, yes. Better it a little, yes. But substantially? No.); however based just on trailers, the Snyder Cut hearkens back to his successful 1st WATCHMEN trailer, and that formula (for the trailer) just works.