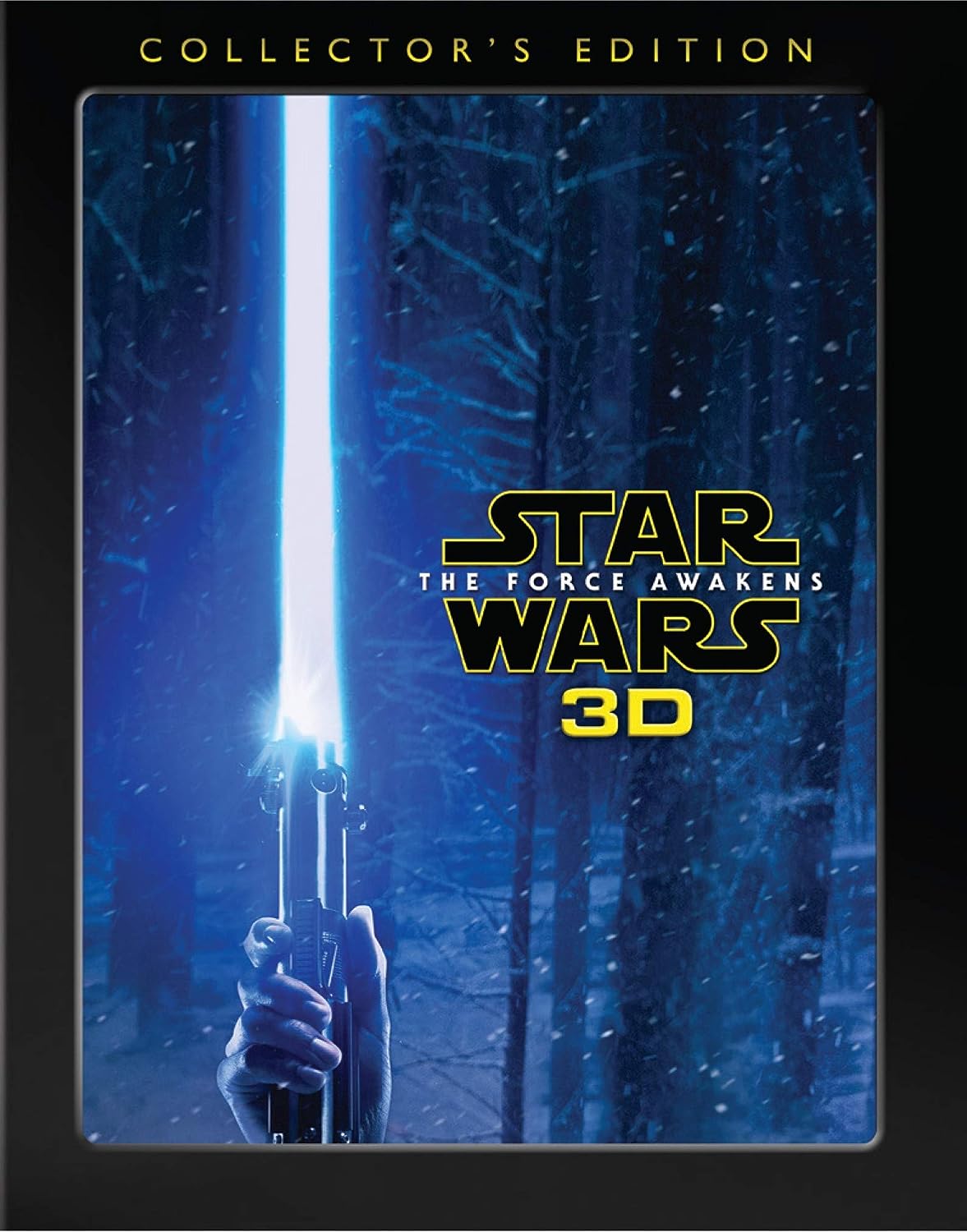 “One of very few wide-screen productions filmed at the dawn of the talkies, The Big Trail was dismissed by reviewers of the day, little seen, and soon shelved and forgotten–for more than half a century, as it turned out. For movie buffs, it became a sort of Holy Grail. After all, the esteemed Raoul Walsh had directed, the early 70mm angle was tantalizing, and wasn’t this the movie that was intended to make a star of Duke Morrison, a 22-year-old former prop man whom Walsh had rechristened John Wayne for the occasion? For curiosity value alone, surely it rated a look.

Restored in the late 1980s and warmly embraced by film festival audiences… The Big Trail is now an authentic classic, and a swell movie. Probably always was.” –Richard T. Jameson, Amazon Reviewer

“This is a rare chance to compare the widescreen and traditional screen versions of the same film….and they were shot with separate camera crews at the same time. The 1.33 version is NOT extracted from the widescreen print. This is two entirely separate cameras and crews….the difference is amazing. The compositions are not the same, the lenses are very different and the directorial comparisons are a great lesson in Hollywood style. HIGHLY RECOMMENDED!” —- FineArtBuyer@Amazon

and support this Blog when you do so! Thanks!