These 4 films, which I have watched since starting my SHUDDER subscription (something like $2.49 for the month, for the next 3 months) are all FANTASTIC, films, in very different ways. But all of them have soared to the top of my MUST BUY List!

MANDY I raved about in a previous post is just a brilliant primary color tinged nightmare of a dream quest/revenge story committed to film.

THE WAX MASK is one of the most sumptuously filmed and strangest Italian Giallo’s, being both a period piece and a Hammer studios homage, a stunning directorial debut.

And then we come to Lucio Fulci’s CITY OF THE LIVING DEAD. I am not a champion of the nonsensical, gore filled films that most remember Fulci for, like THE BEYOND and THE HOUSE BY THE CEMETERY and this one, CITY OF THE LIVING DEAD. I think all of these are the films he made when the audiences  neglected his true masterpieces, to some extent when he stopped caring about making great films, and just decided to pander to the lowest common denominator horror crowds. When Fulci cared, he was one of the most imaginative, talented and stylish filmmakers of his time. He made some of the best Giallos, some of the best westerns, one of the best Hitchcock homages, and one that was his stab at a serious film/period piece. It was that film’s failure that soured him on film and audiences, and made him a gun for hire, and by reports misanthropic to his cast, his crew and the audience, and a churner out of his gore films. That said while I do see these films as Fulci no longer being that filmmaker whose westerns would inspire John Woo’s Blood Ballets and dove motif, despite these films being set-pieces of gore… loosely supported by a story, they are despite all that… still very, very compelling and entertaining. He builds moments of tension and dread and horror, as well as a good smattering of WTF!. Just the audacity of these films, particularly CITY OF THE LIVING DEAD, is impressive. So while not a champion of this film like I am of his earlier films, even lesser Fulci… is jaw dropping. This movie has story structure issues, it doesn’t hold together as a cogent film, it is haphazard and at times silly, but all that aside it is always visually arresting and cinematically audacious. And once seen, you want to own the BluRay to see the making of features and here the interviews and commentary because you definitely want to know what the cast thought of him, after making them do some of the things he had them do in this film.

I’ll be doing an upcoming piece on Fulci, but I guess it says everything about Fulci, is that even what I consider his ‘slapped together/whatever’ film phase, consists of many films, such as CITY OF THE LIVING DEAD, that are must watch films. Even his films of derision, are dripping with imaginative talent. 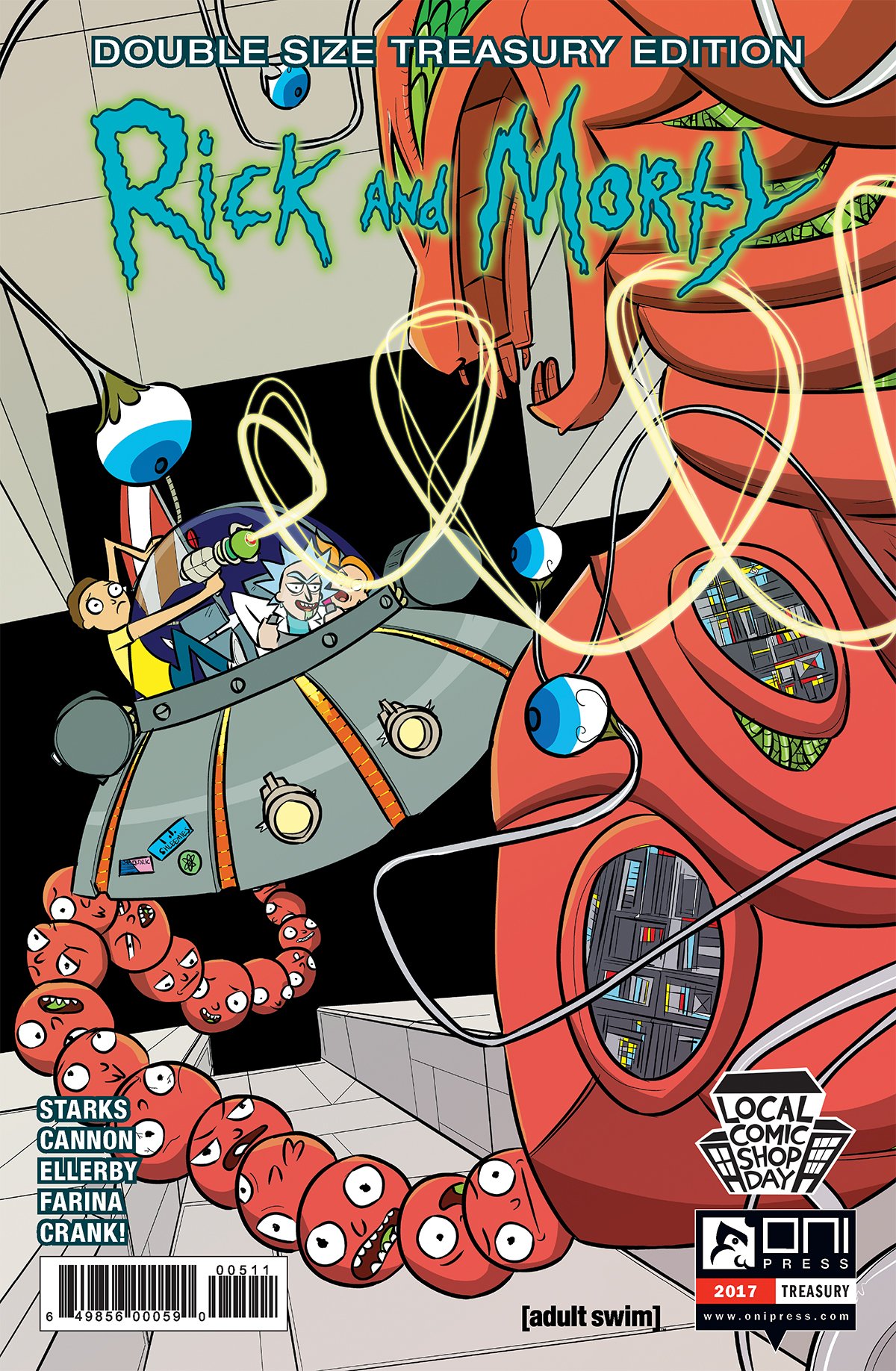 I love the Denny O’Neil Leisure Suit era of WONDER WOMAN. Those issues are the most sought after of WONDER WOMAN’s first run, and two of the best issues, and the most beautiful WONDER WOMAN covers of all time are issues 199 and 200. These issues are starting to really heat up.  Fantastic 1970s Covers by the great Jeff Jones.

It’s about time that the 19th century’s most staggering and arguably prolific artist of the fantastic received a worthy hardcover tome, and with the almost sold out 2014 book, DORE:MASTER OF IMAGINATION edited by Phillippe Kaenel, Gustave Dore finally has that acclaim, and his fans finally have that book.

The book however, by shear breadth of Dore’s output, is in no way a comprehensive overview of his output, and is more a very cursory sampling of the different projects and mediums this renaissance man of the 19th century put his hand to.

So it is not perfect, but it is essential and makes a great companion to those quickly going out of print, but wonderful, 1970s Dover paperback compilations of Dore’s work. Whoever the editor at Dover Publishing in the 1970s who spearheaded reprinting Dore’s acclaimed works in affordable but quality paperback volumes, they created a great boon to art lovers everywhere.

Dore was the master of the meticulous and the detailed and the imaginative, a single one of his painstaking engravings having more complexity and depth and range than most modern day artists produce in a year.

There is this school of thought, that I do not subscribe to, that detail is bad, or unnecessary, or overkill. Largely spearheaded by modern artists incapable of doing detail, so they attack the idea of detailed illustrations to justify the value of their limitations. Simplicity and minimalism have their uses, but they will never replace, or supplant, or overshadow, prodigious talent, prodigious passion, and prodigious detail, all in service to a prodigious imagination. And Gustav Dore brought all that immense talent to every drawing he did. As an artist he has my highest recommendation.

All of the Dover Dore books are collectible, but the four best are the DORE BIBLE, DORE DANTE’S DIVINE COMEDY, DORE’s ORLANDO FURIOSO, and Dore’s IDYLLS OF THE KING.

And the DORE: MASTER OF IMAGINATION book serves as a bit more upscale exploration of Gustav Dore’s life and work. Price your copy of that and the Dover Titles below!

Doré’s Illustrations for “Idylls of the King” (Dover Fine Art, History of Art)