Makes fantastic gifts or presents for the pop-culture fan in your life, or give to yourself as a nice present! 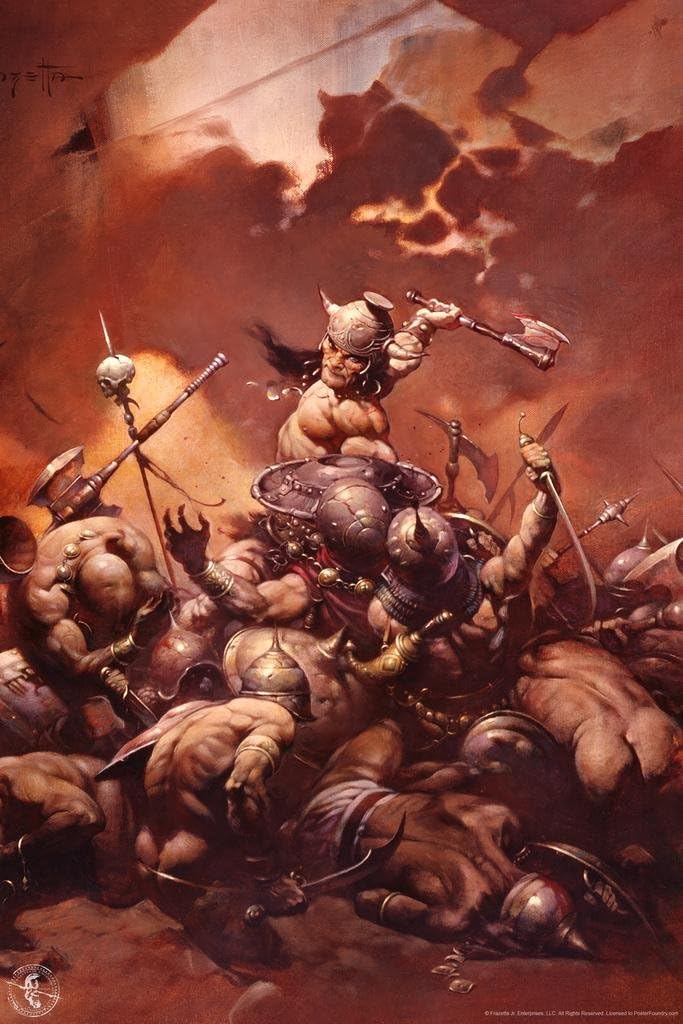 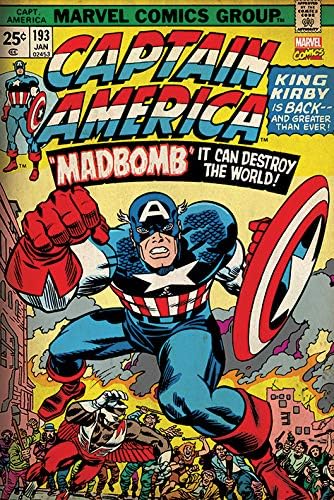 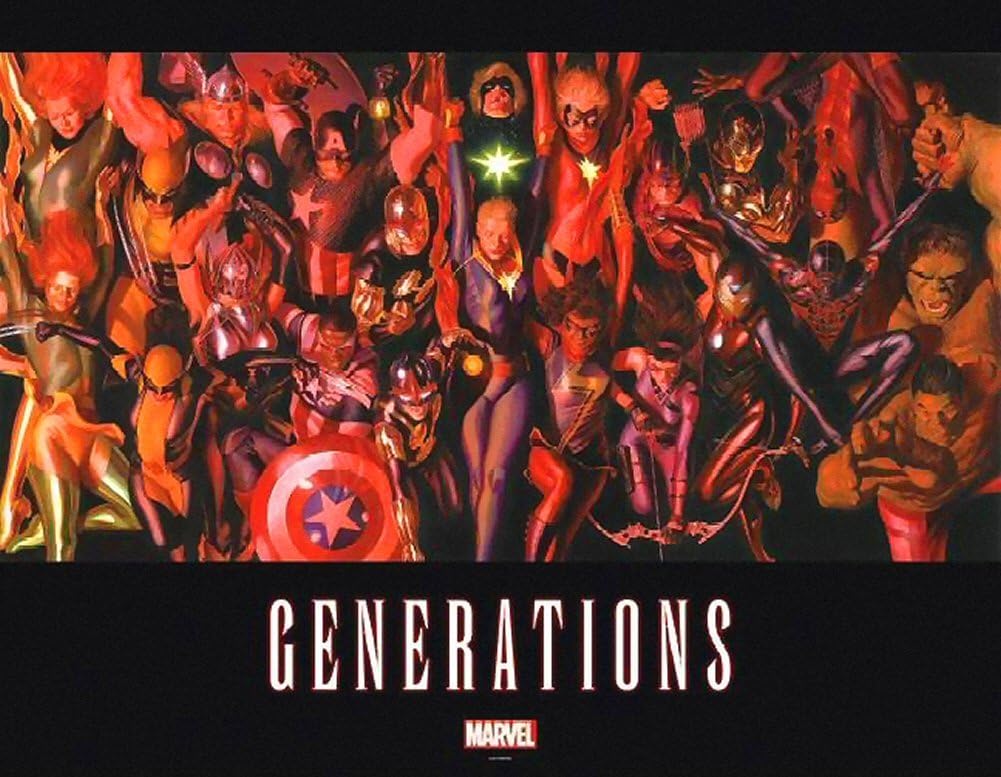 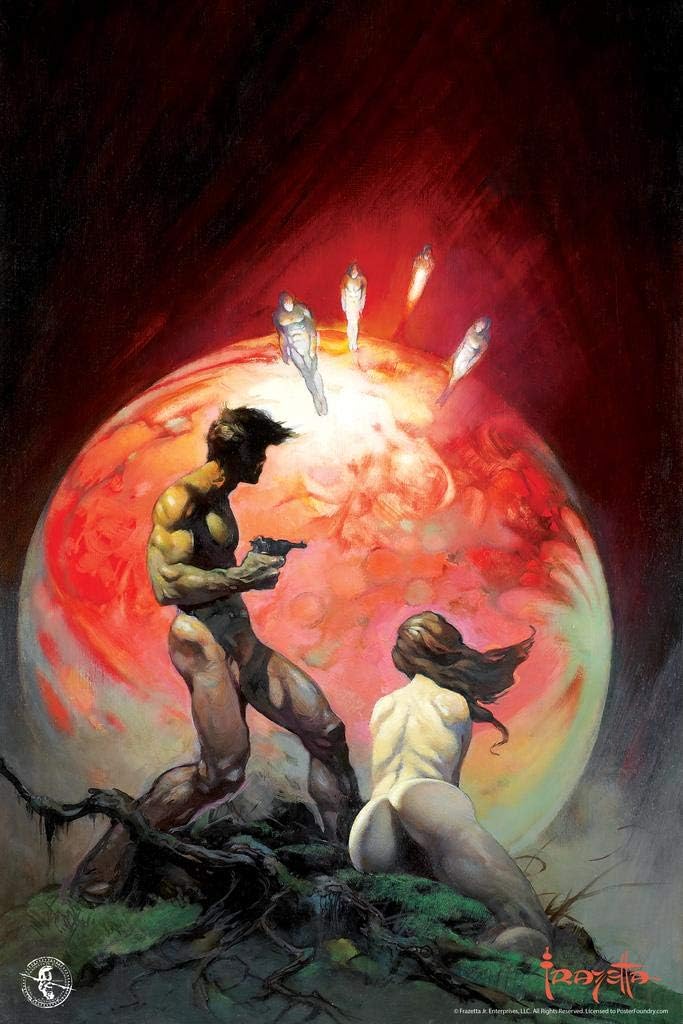 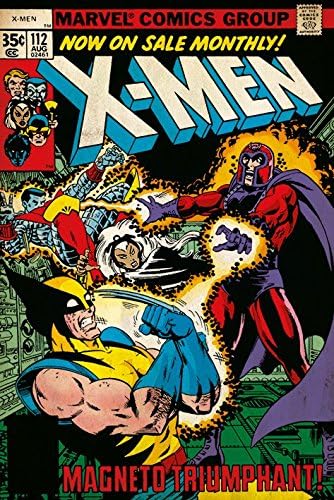 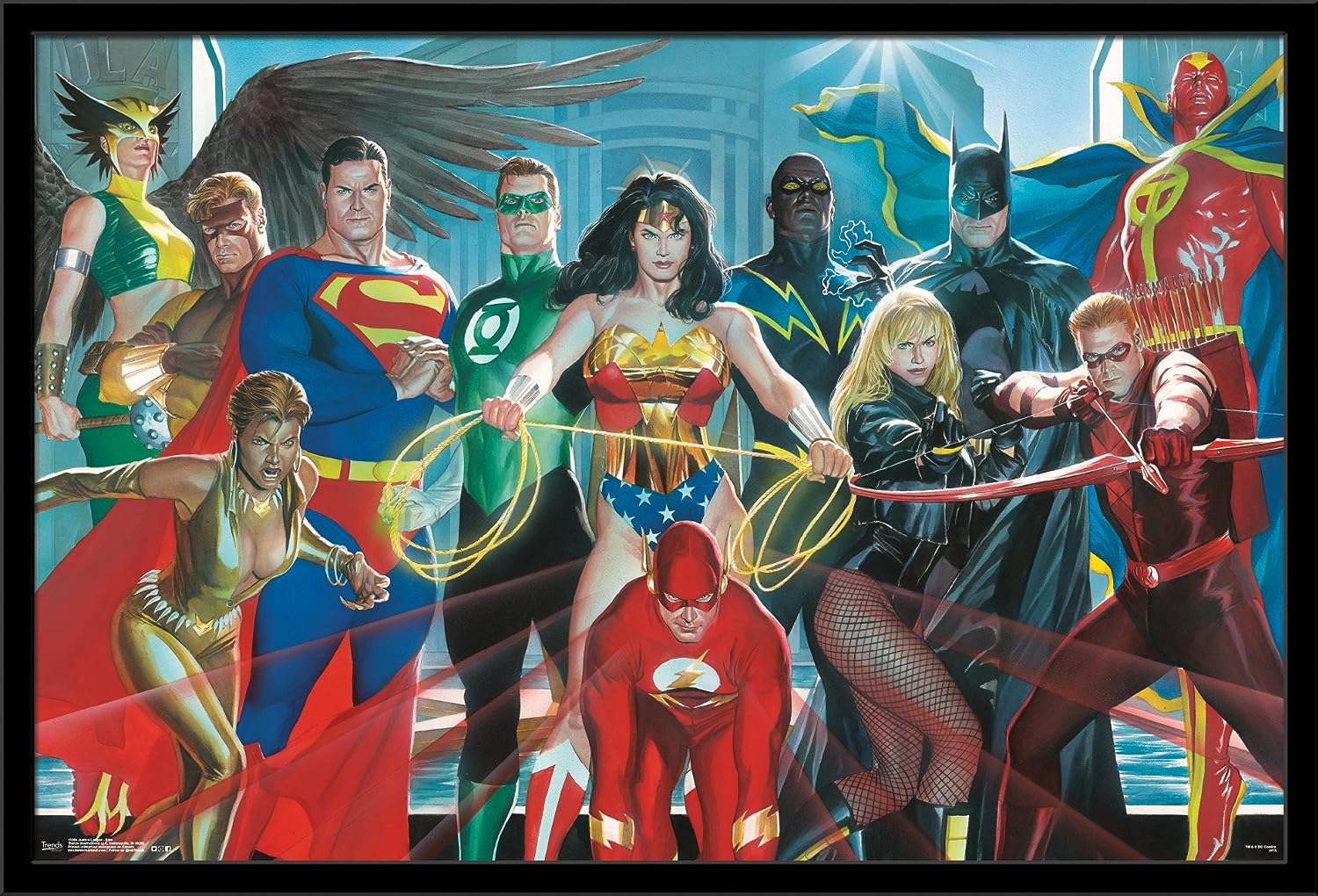 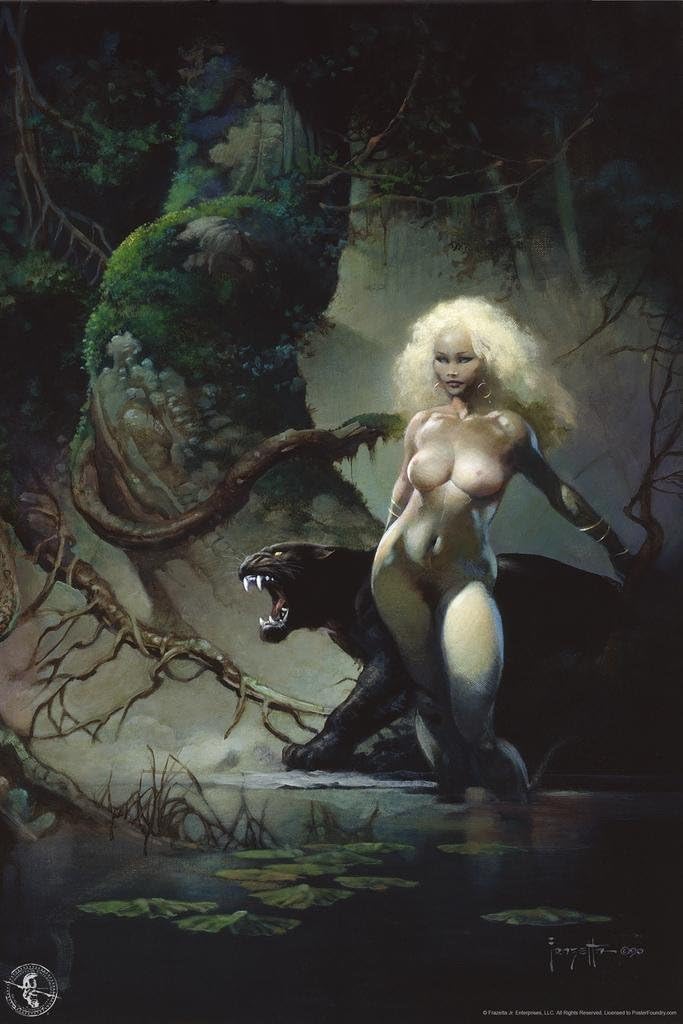 Guys if you found this post helpful, I definitely would appreciate  you subscribing, liking and using the attached links. It is a win-win.

If my house, god forbid, was being evacuated, and after family, pets and other essentials, they told me “here is a box you have room to bring 15 of your artbooks” ; REBUS by James Jean, would be one of those books.

Now to clarify, I have a lot of artbooks, and if I do say so myself I only own what I consider GREAT and ESSENTIAL artbooks, so to narrow that down to 15… is difficult.

But here for your list reading pleasure, is one of those 15!

I actually love the design and construction of this book, more than the actual content. Don’t get me wrong, the artwork is great, very beautiful, and I like it quite a bit, but I do not love it. It is not quite my style, but the stunning construction of the book, with the red gilded pages, makes it such an art object in and of itself. It is the only James Jean book I own, and it is because of the beatiful construction and design of the book itself.

You can get your copy of REBUS here!

The only reason I started rereading comics or graphic novels or slims, is because of Alex Ross. I had turned my back on the medium, just tired of the juvenile art, the storytelling style, everything. Then Alex Ross exploded onto the scene with the one-two punch of the graphic novels MARVELS then KINGDOM COME.

Self contained, stand alone, complete stories, told with jaw droppingly astonishing painted art. People immediately began calling him the Norman Rockwell of comics, and that term is not quite undeserved.

Like Norman Rockwell, Alex Ross is able to imbue his scenes with a sense of homey Americana, that calls back a yearning to better, simpler days now passed… or perhaps never existed.

But he does more than imbue scenes with nostalgia, he does something Rockwell never did, perhaps never dreamt of doing, Alex Ross imbues his scenes with a sense of awe, of scale, of grandeur.

It has become habit these days for people without a fraction of Ross’ talent or vision to take his work for granted. To call his effort: extremism, and to call his meticulous paints: stiff, over rendering… I see nothing stiff or over-rendered in the work of Alex Ross but people are allowed their opinion, though the criticism always struck me as uninformed opinion.

It always struck me as the voices of jealous ants trying to deride an elephant. People disparaging Alex Ross, simply because he was that good.

Alex Ross is a meticulous perfectionist, who paints worlds that never were, but should be, and populates them with the stuff of faith…rewarded. Long before Hollywood made a habit of making our marvels real, Ross reached out to the lightning, and called down the thunder, and put it on paper, and gave us all a vision… to aspire to.

Many a painter has come on the sequential art scene since Ross’ mainstream debut, and they all bring something wonderful to the mix. But it’s a testament to Alex Ross’ skill, his understanding and his love for the heroic… that none of the numerous painters now in the medium, quite grasp that sense of grandeur that Ross brings to even the least of his creations.

All his creations look out at you with eyes that have seen the worst, yet still seem to say… “endure, be better.”

And end of the day, I figure… that’s not such a bad message for an artist and his art to leave us with. So for all these reasons Alex Ross is our Artist of the Day.

Check out all his work at the links below: 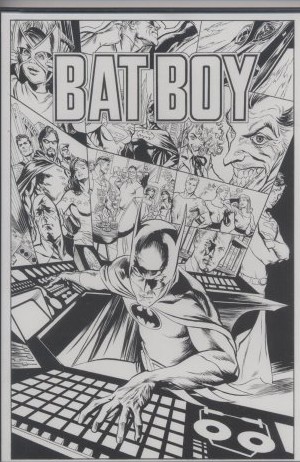 Just came across a new artist.

He signs his work Menton3. Take a gander: 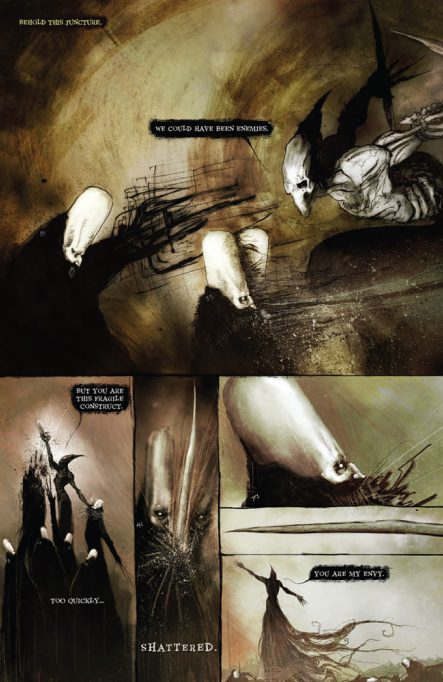 The above images are from his series MONOCYTE, which it appears he writes as well as illustrates. As you can see the art is beautiful, however I’ve read the preview pages and the story so far is pretty unreadable. It may lead someplace, but so far… not.

Much better are the following images from the series SILENT HILL PAST LIFE. That one is written by Tom Waltz. And reading just a couple pages, it’s obvious he’s a talented writer, and that makes all the difference: 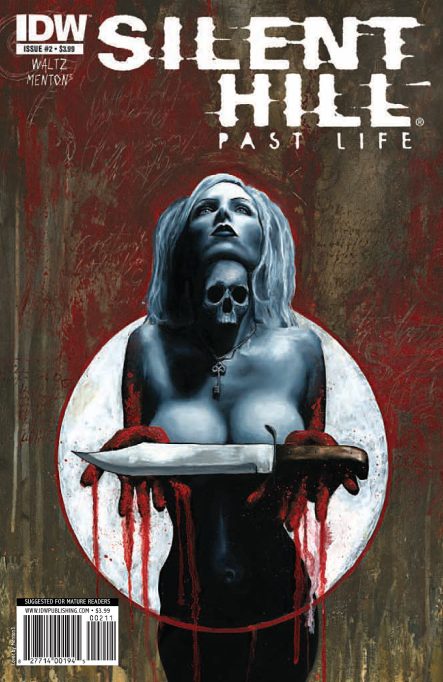 The SILENT HILL:PAST LIFE series is complete and is available as a Graphic Novel. Also the previous Tom Waltz series SILENT HILL:SINNER’S REWARD is also available.

You can pick them up at the links below. Again I don’t play the SILENT HILL video games, I didn’t like the movie, but I really enjoyed what I’ve read of Tom Waltz’s story so far. So good stories, and a great way to be exposed to an excellent new artist in Menton3 (he just does the art on PAST LIFE, but the art on the other book is very good as well):