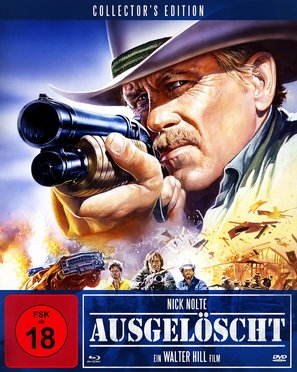 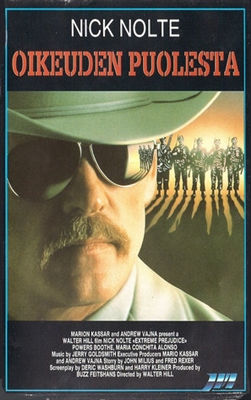 Go back ten years in this blog and you will see I was singing the praises of Walter Hill’s EXTREME PREJUDICE as not just one of Walter Hill’s best films, but one of the best action films ever made.

Here is where all of Walter Hill’s loves and inspirations (from John Ford to Sam Pekinpah) took him furthest and took all involved furthest. Much like Anthony Harvey’s seminal THE LION IN WINTER it was the best film of everyone involved.

So EXTREME PREJUDICE‘s lack of availability in a great Bluray, and better yet Steelbook format, has always struck me as a missed opportunity.

While the US has yet to correct that wrong, Germany and Japan (and the UK had an out of print version as well) evidently know a brilliant movie when they see one, as you can get Walter Hill’s best film on BluRay thru those countries.

Shame on you US!

But yeah, came across the below BluRay version from Germany…

I have recently gone on a steelbook kick thanks to recent absolutely jaw droppingly beautiful steelbook releases by Shout Factory. I’ve kinda grown to despise the titular blue bar on the top of traditional BluRay packaging. I was never a fan of that branding, but accepted it because, that was all there was.

Well today we have great companies releasing wonderful Blurays done with an eye to aesthetics, that makes not just the film a work of art, but the whole gestalt, the whole process, a work of art. Which is what hopefully anything that takes up space, precious space, in our homes and our lives should be… a thing of beauty.

A thing that makes us smile, to look upon it.

The twelve movies below, including the aforementioned EXTREME PREJUDICE release… make me smile.

Reach out to me, if you need assistance in acquiring any of these.

Today’s 12 MUST OWN DvDs and BluRays in the Age of DIGITAL!!!!

The Japan and Uk version use similar art for the BluRay, but both are out of print. But they have that blue branding at the top that I can deal with, but does not inspire me to rush out and get a copy. These days I drag my feet before buying anything that doesn’t completely thrill me. Streaming has spoiled us, even us DVD and Bluray fans: today even for an increasing # of us, owning physical media is a luxury that has to justify itself, in an age of Digital.

That is a magnificent cover! And I even forgive it the Blue branding at the top.

Man… when I saw this, even though the book portion is in German (And the title is AUSGELOSCHT which translates loosely to Elimination or Annihilation), I had to have it. Especially when I saw that it was sold out nearly everywhere.

Okay that was one Bluray down, here are today’s other 11 must own BluRays. 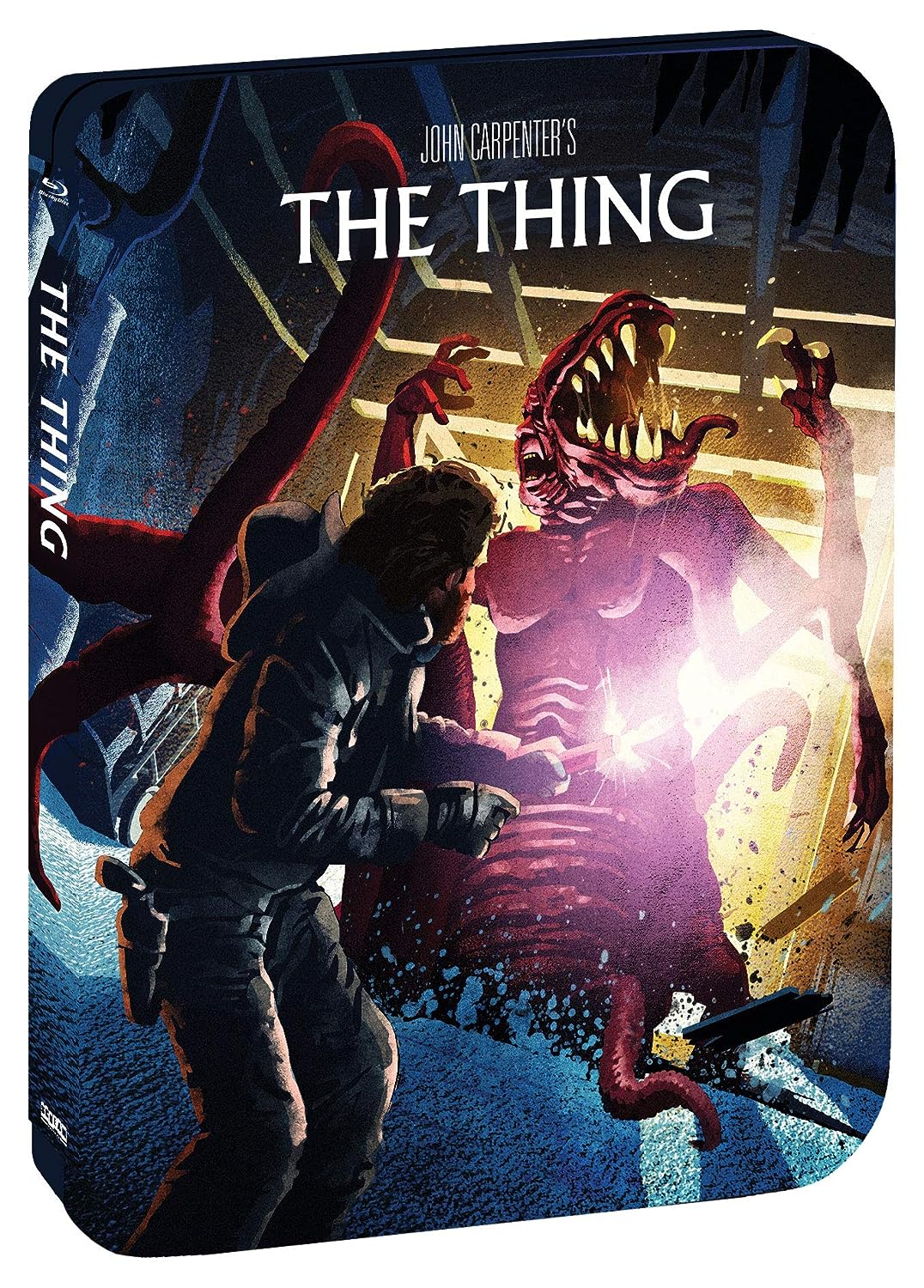 Yes, I listed THE THING Steelbook last time, and yes it still takes my breath away. SHOUT FACTORY has just knocked it out of the park with this and their other recent Steelbook releases. I own it now and still am impressed with it every time I see it on my shelf.  And people, this is nearly out of print everywhere. Pick it up while you can.

And moving on, here are the remaining must own Blurays of today! 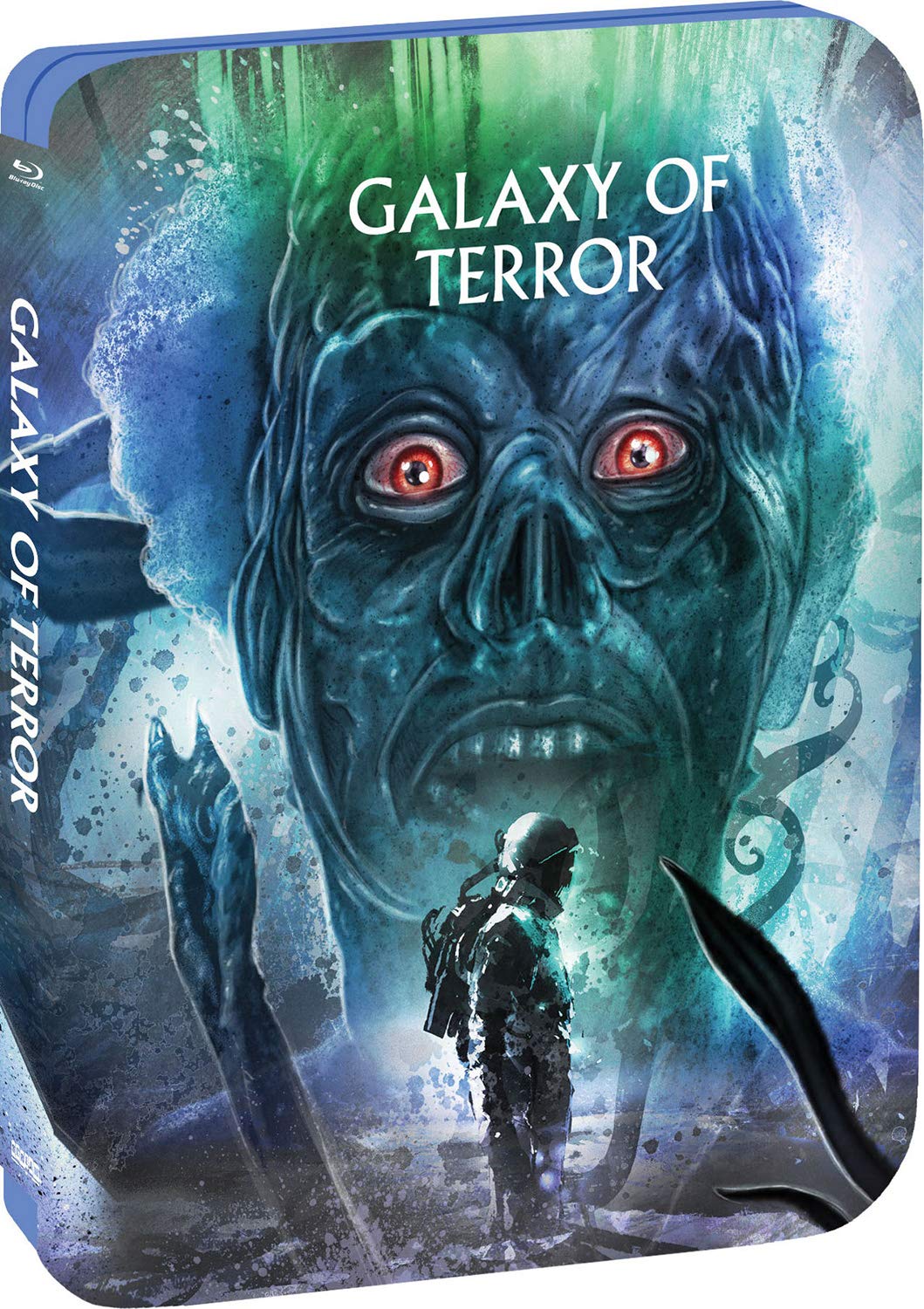 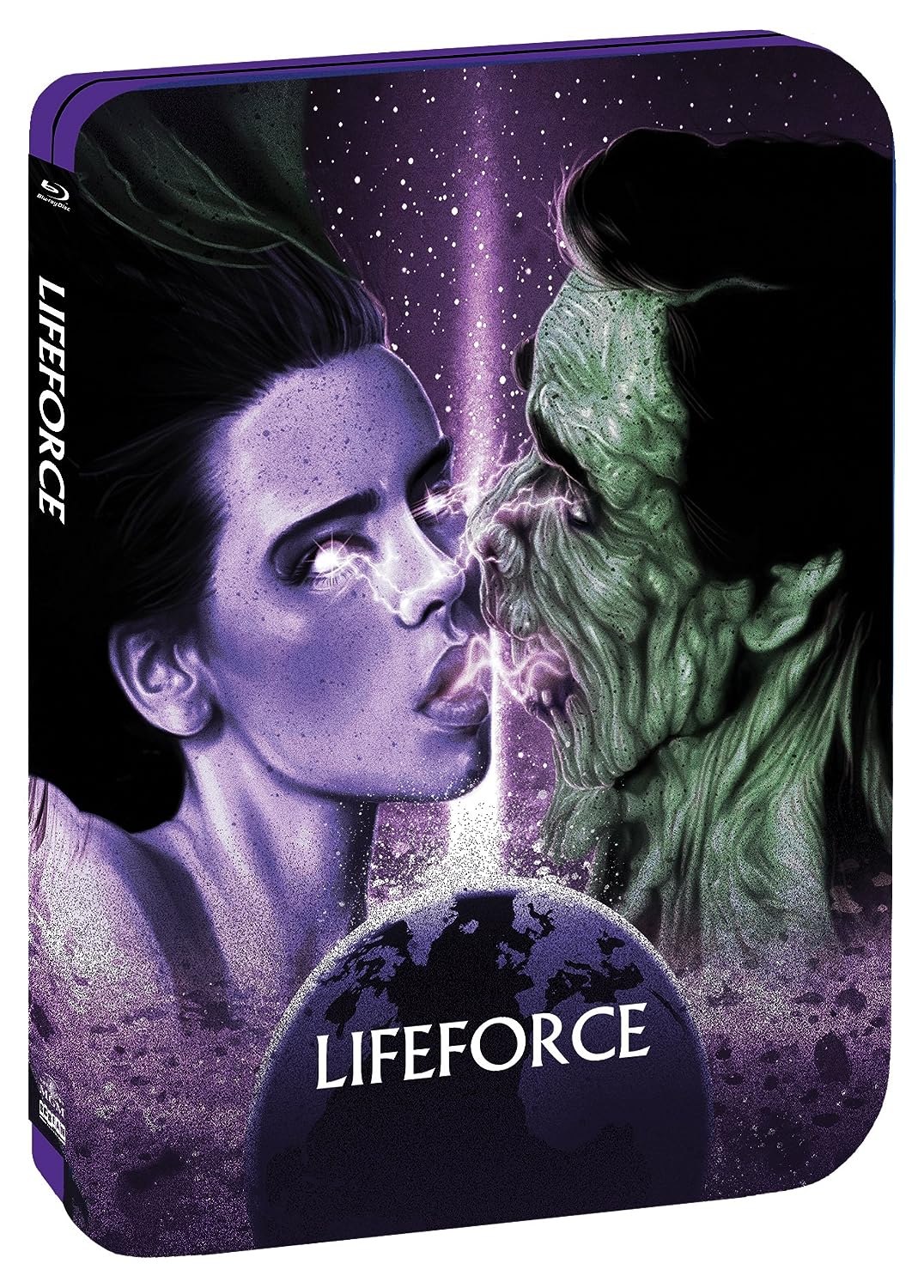 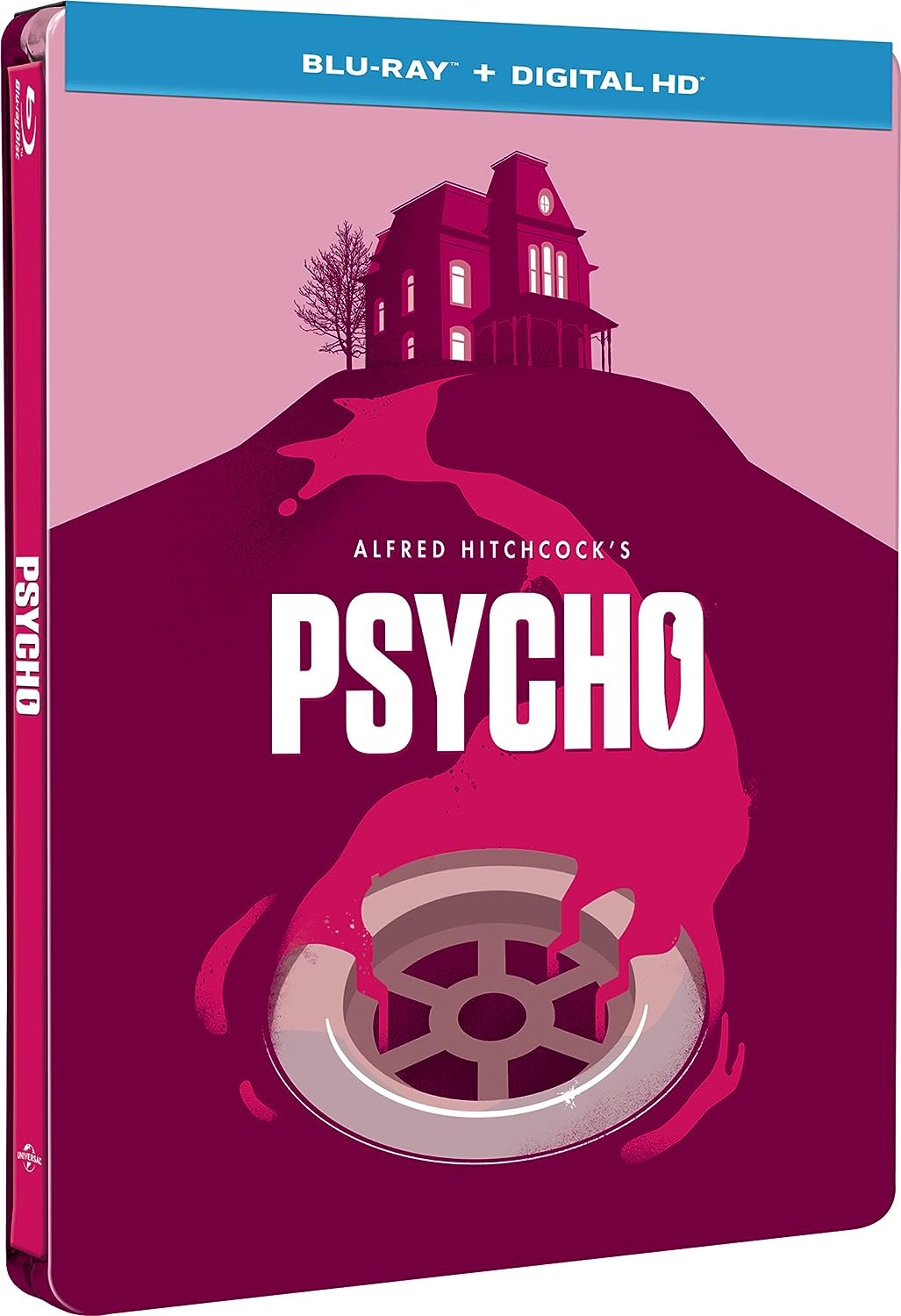 The Blue Branding is just a removable cardboard piece, thankfully, and at the price this classic is a must own. 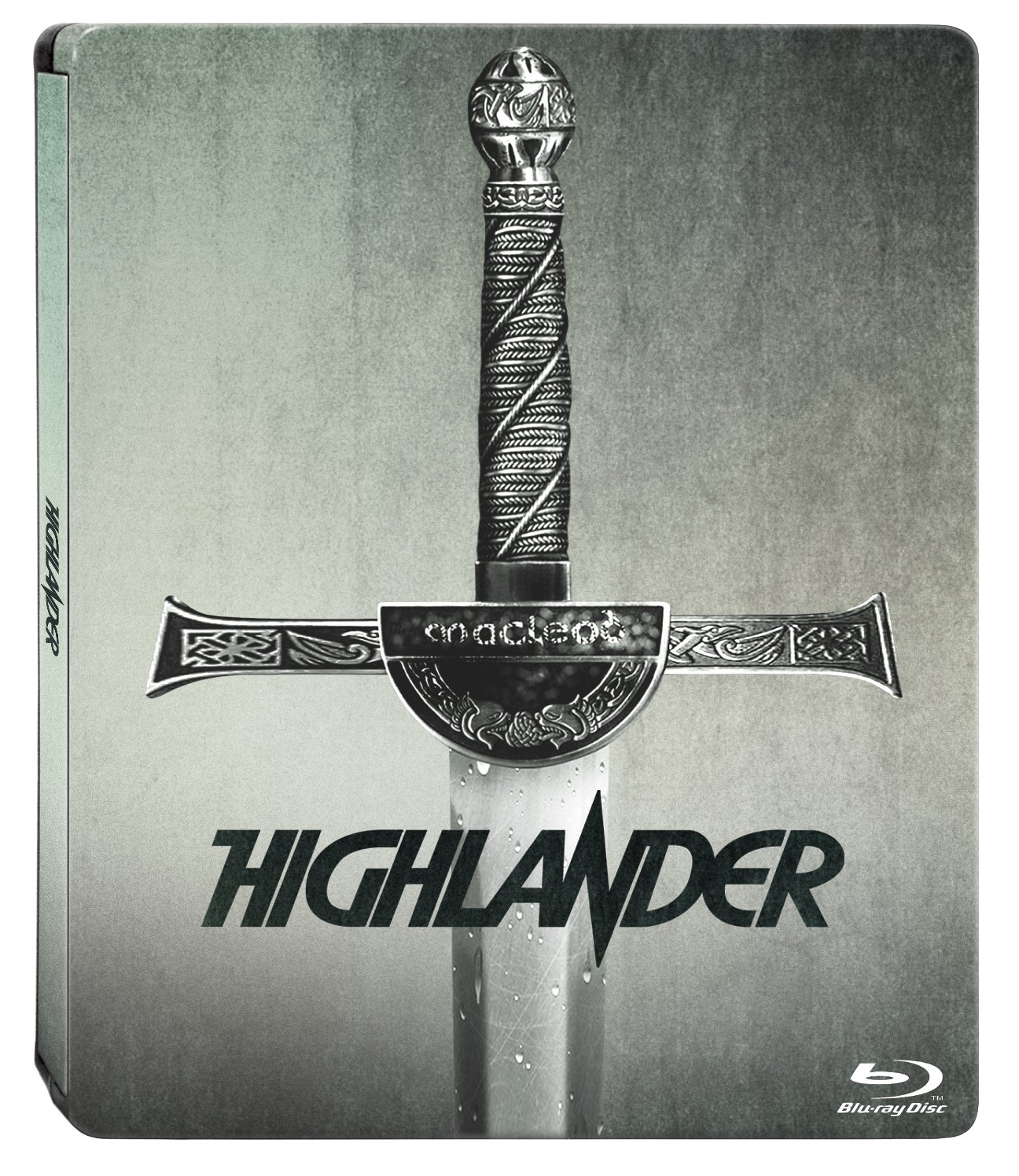 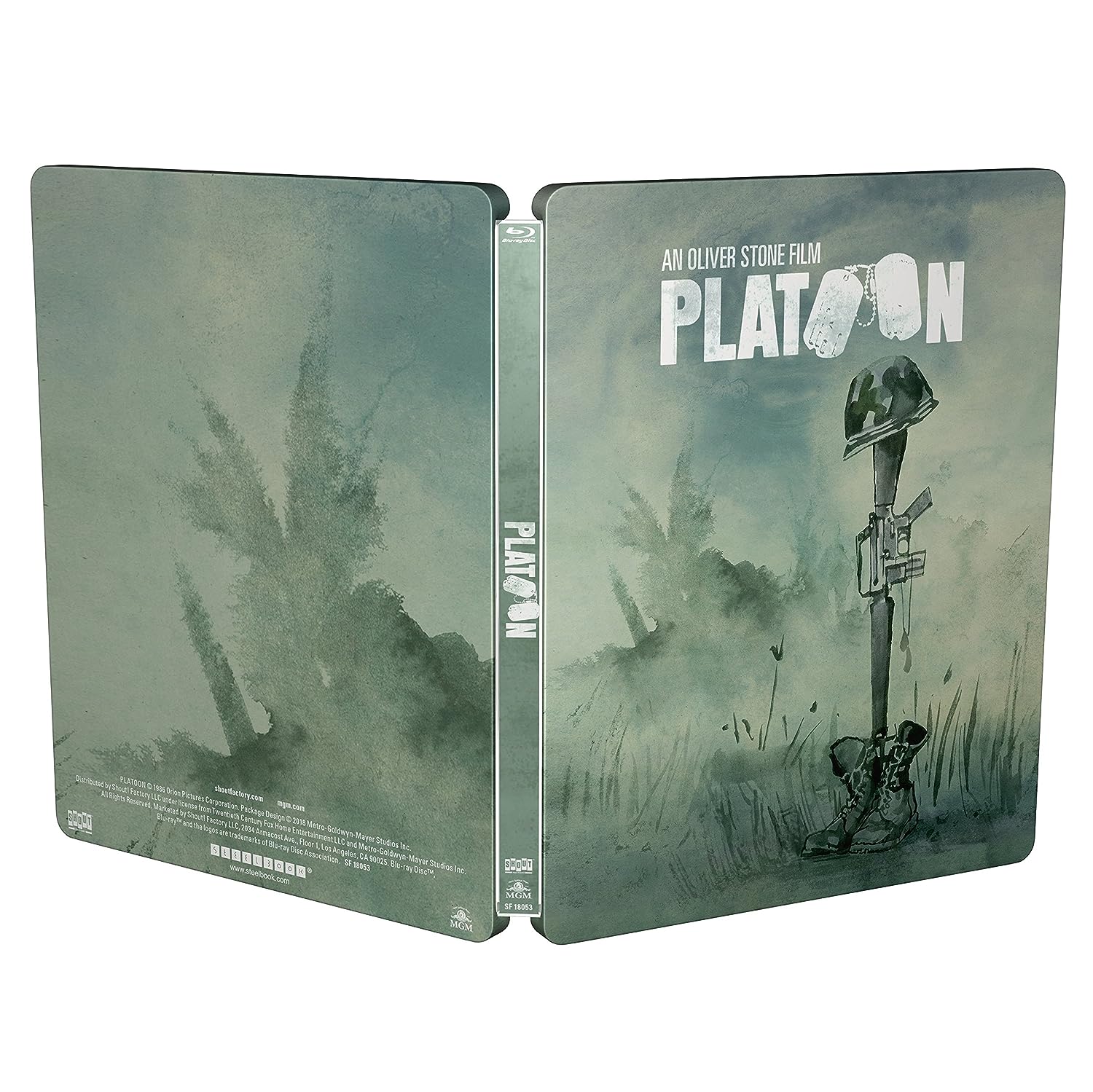 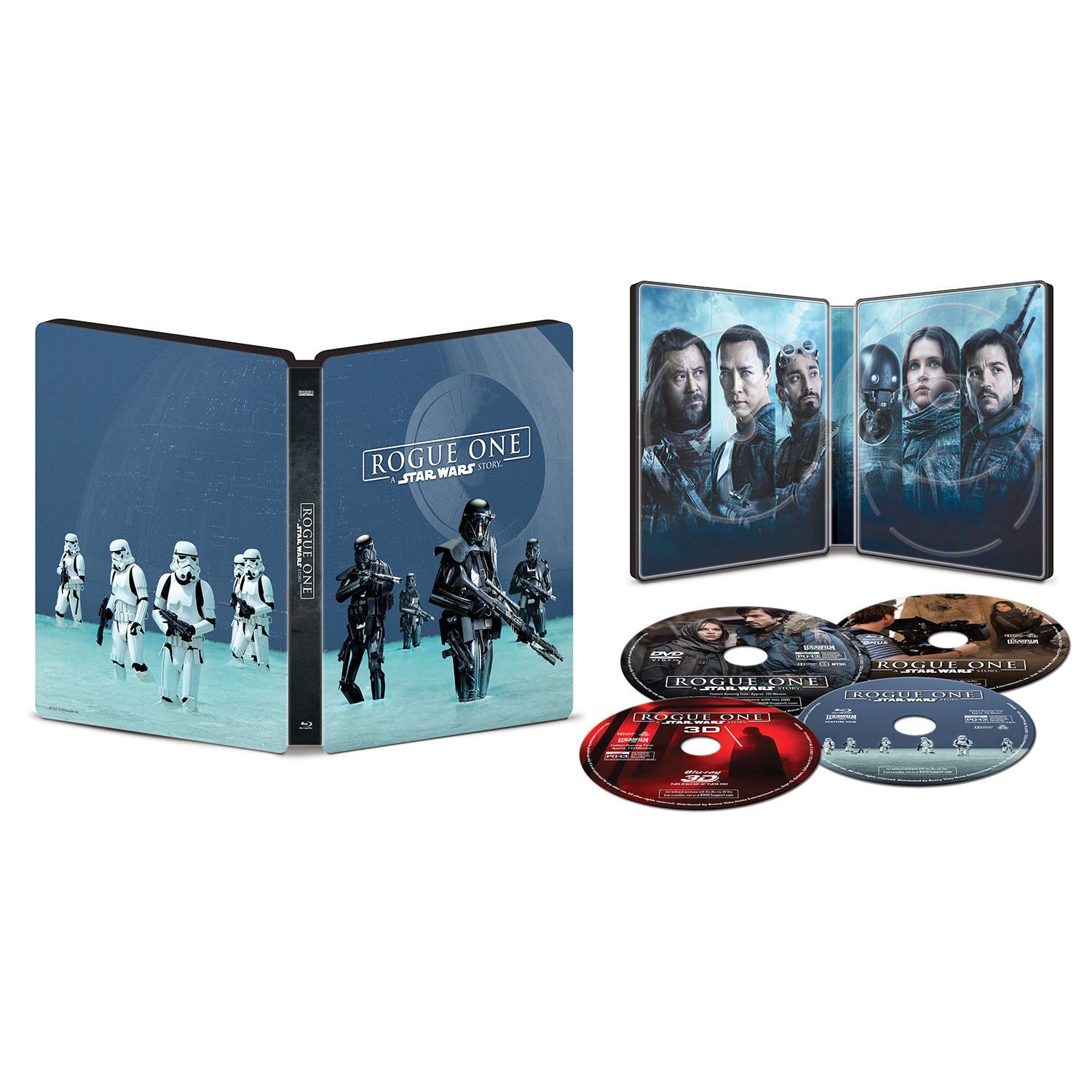 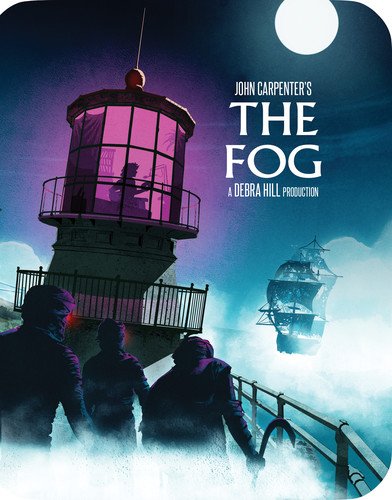 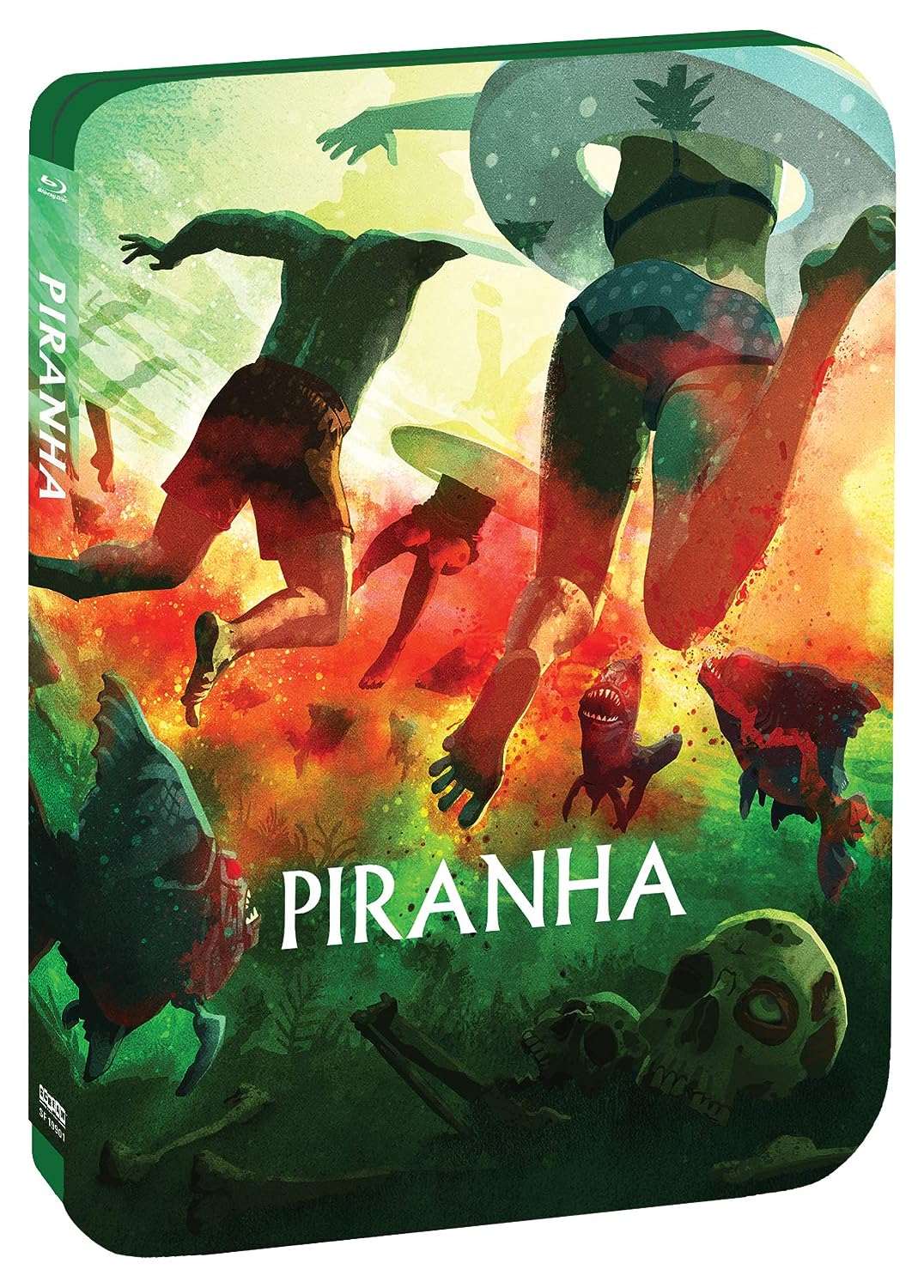 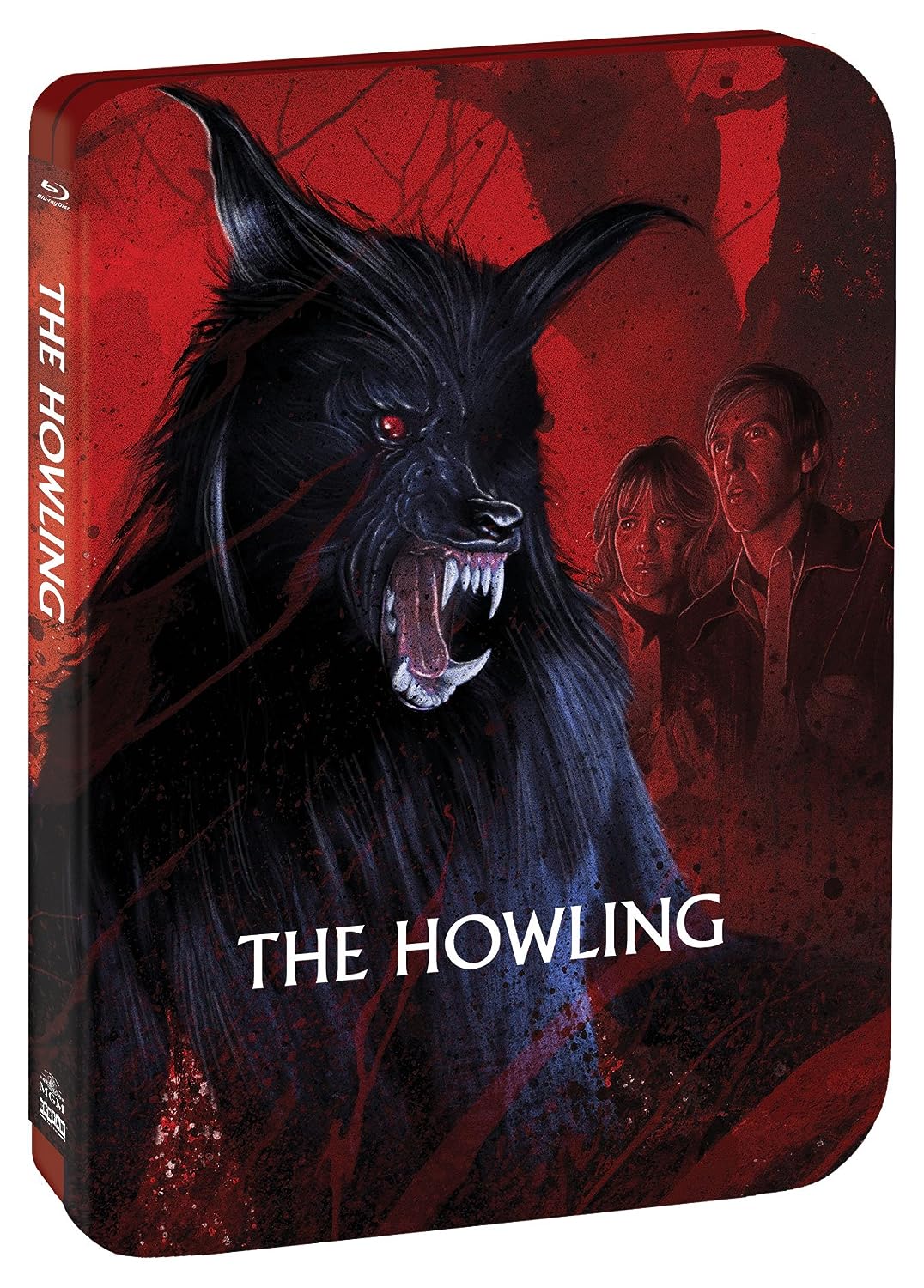 I do not love THE HOWLING steelbook, but it is growing on me. I kinda like it. And it is currently affordable. 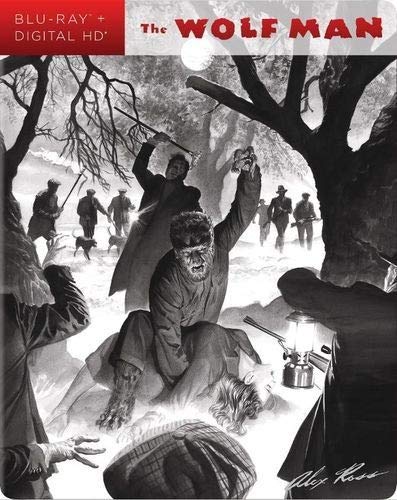 While everyone is proclaiming the death of physical media, I have to tell you, there are people like me, who will always support beautiful things. And while it is great to stream movies, and stream comics, and stream books, and stream magazines, there is no substitution for being able to hold and peruse and showcase a well designed work of art.

Guys if you like this post. go ahead and support this blog by using the links provided. Purchases thru the included links earn this blog a few much appreciated pennies to keep the virtual lights on. 🙂