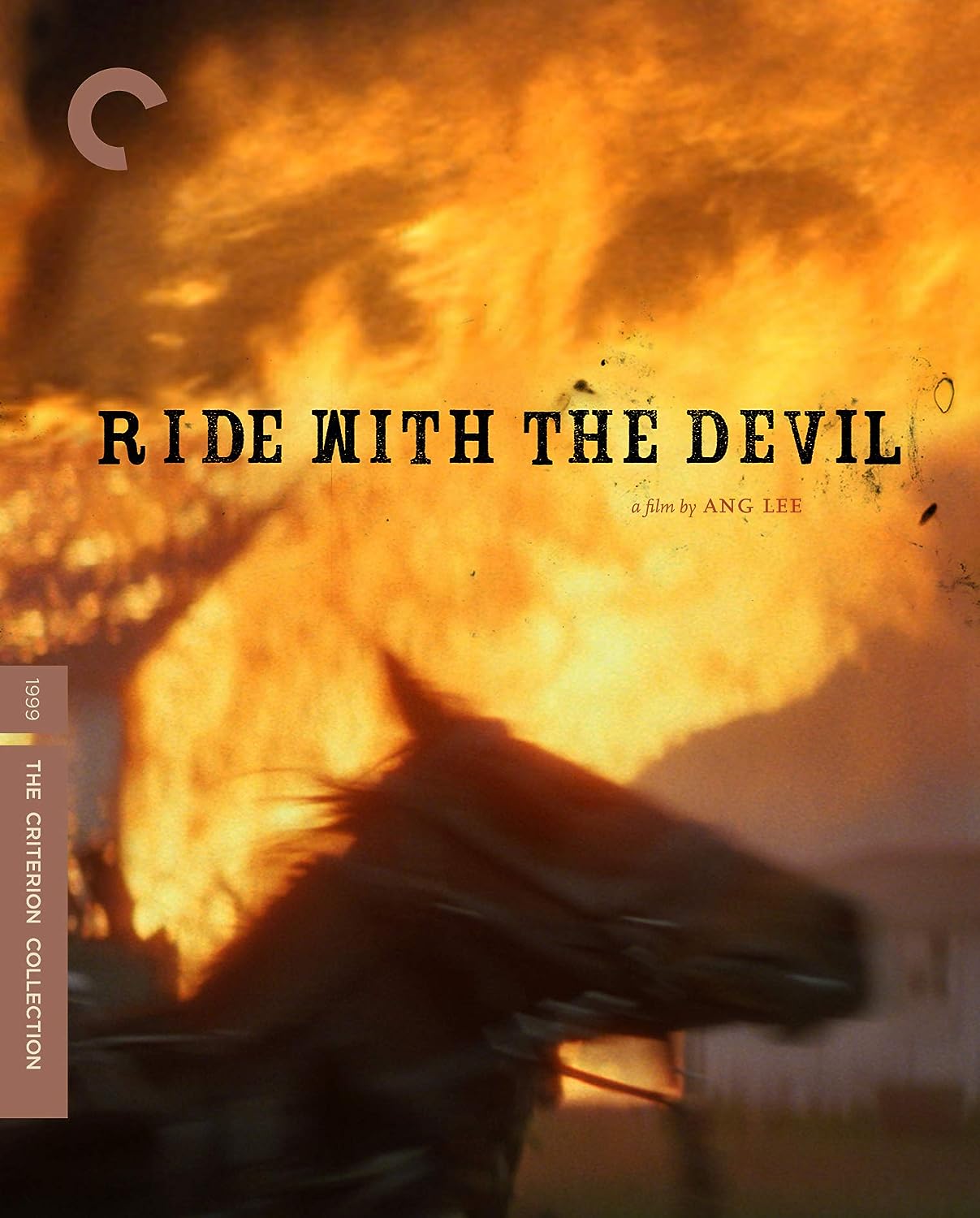 Streaming TV Guide of the Day : Youtube Shows of the Day!

Or in the words of the MANDALORIAN show… I HAVE SPOKEN! 🙂

So that’s it in a nutshell guys all the must watch Youtube shows  for today, the 10th Day of December, in the Two Thousandth and Nineteenth year of a Crucified Lord, if you go by the Gregorian calendar, or the One thousandth Four Hundred and thirty ninth year of the Hijri calendar, or the year Four Thousand Seven Hundred and Fifteen on the Traditional Chinese calendar. Man I love how wacky our world is. 🙂

Also if you have some disposable income and looking for nifty gifts AND a way to support this Heroic Times blog, in these Heroic… Times, :), then use the link below. We have a goal to move 10 of the emergency bags, quite proud of them, so if moved to, use the link below.

Deals of the Day!!

Till next installment… Be Well!!!

Love Golden Age comics. So this is a great channel for those older comics of yesteryear.

Mulligan Brothers is a great channel for finding motivational videos. 2 weeks ago, I did not know about David Goggins, now I’m all about his story and his inspiration. And that introduction was thanks to me being subscribed to the Mulligan Brothers Channel. “Whose going to carry the boats?”

And from that Intro I subscribed to the GOGGINS CLIPS which are short motivational clips that appear to come from the man himself.

Stan Lee and Roy Thomas, and their creations and stewardship of a small publishing house called MARVEL COMICS was very much a touchstone of my youth. So to see the two share this 1976 interview, on what is seemingly a local public access show, is just fantastic. And with current, sad talks of abuse against Stan, it is great to look back and see him in happier days. Also it is amazing how relevant the topics are and how prescient both men were of a future where comics sold outside of the monthly format, and instead in collected and hardcover formats.

A great way to spend about 28 minutes. And here is wishing improved fortune for Stan Lee, and continued great fortune for Roy Thomas.

One of the things that has been occupying me (besides today’s POWER and ELEMENTARY marathons):

I do not like You Tube if I have to go to its web page, for the simple fact I hate its un-moderated comments and ignored idiocy and stupidity. But the YouTube channel on Amazon Fire or Roku is something else. I find it actually useful, and nice to view on my big screen TV. And no un-moderated comments to deal with.

The main thing I go to YouTube for is short films, followed closely by movie trailers.

But for short films YouTube’s Roku or Fire Channel, is a great boon. Giving a stage and platform for filmmakers who would otherwise go undiscovered to develop an audience and a name, through short films that wow you and stay with you far more viscerally than most feature length films can.

That brings us to OATS STUDIOS, a production company created by Neill Blomkamp of DISTRICT 9 and ELYSIUM fame.

I am not a fan of the feature films of Neill Blomkamp, they have wonderful core ideas, but tend to get lost under poor Hollywood casting or unnecessary backstory. However in the short film is where Blomkamp’s OATS STUDIOS shine.

Sporting cutting edge world class visual effects, great actors and performances, and big screen direction the films of OATS STUDIOS are, 30 minute or less, masterpieces of creativity and speculative fiction, of science fiction mixed with war, mixed with horror, mixed with a cautionary mirror tainted with pressing concerns, both moral and material.

Those Oat Studio short films form a loose trilogy, united by a common theme of mankind pushed to the brink by powers unearthly. And the films are also united by being superlative and imaginative, and gems of 21st century short films.

FIREBASE (which I have also titled DREAMS OF THE RIVER GOD), the 2nd film released, is a little over 26 minutes, and set in Vietnam War era Vietnam… combines so many mind-blowing concepts, and creates one of the screens memorable creations, in the character of… The River God. I can see this spawning a lot of spin-off short films, set in this universe.

RAKKA, the first film released, moves several decades ahead to a world on the brink of extermination by a threat otherworldly.

and ZYGOTE, the last film released as of this writing, further still in the future, sports one of the most imaginative and horrific monsters since Carpenter’s THING. I like RAKKA but I love FIREBASE and ZYGOTE.

All this to say if you are looking for something to watch, then make it to the Oats Studios site and find the aforementioned films by Neill Blomkamp.

As of this writing they do not yet have a BLURAY up for these films, but I urge them to release one. Quality productions such as this deserve a quality Blu-Ray production with special features and director’s commentary, and not simply the ephemeral availability of websites and streaming.