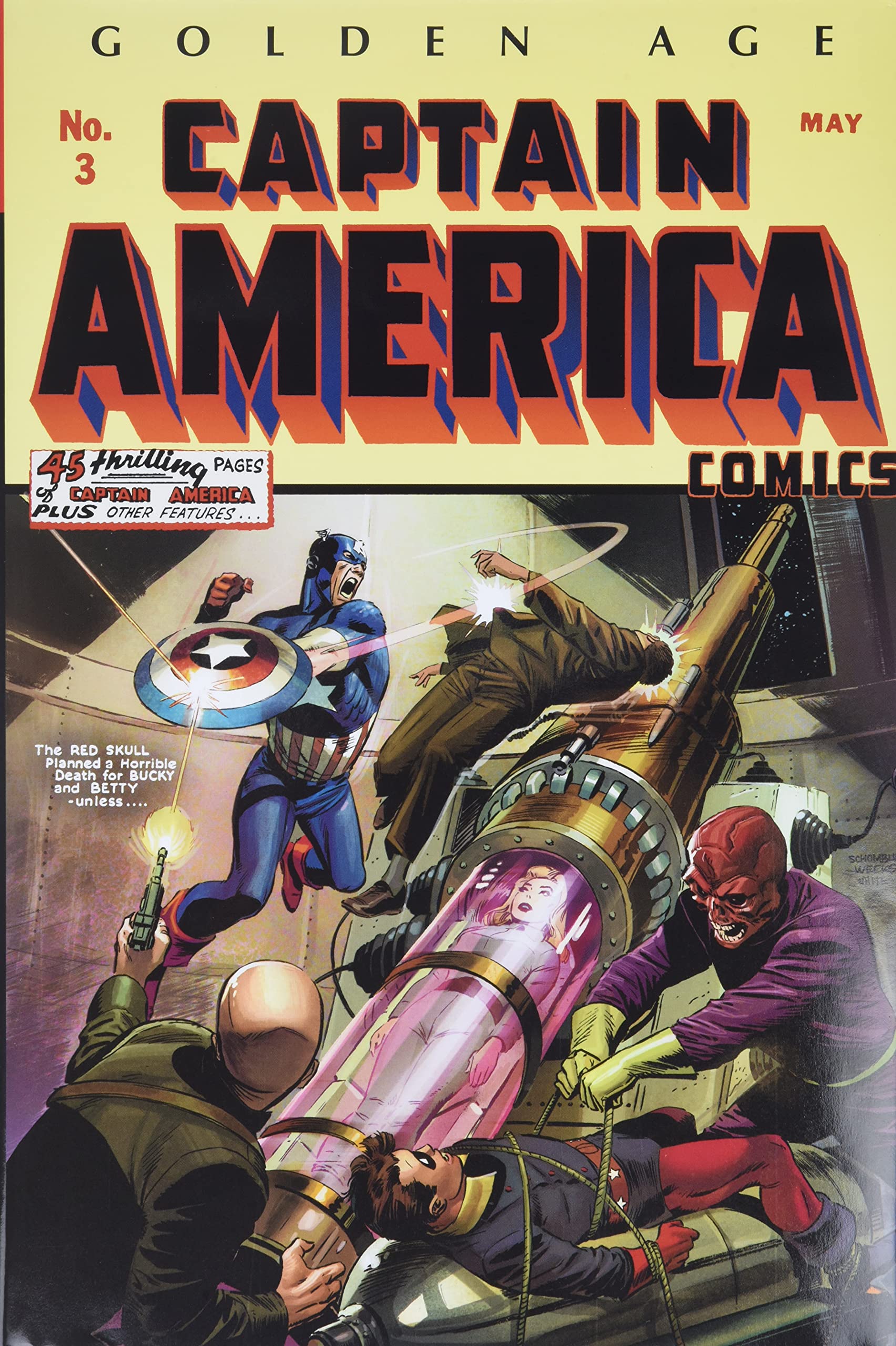 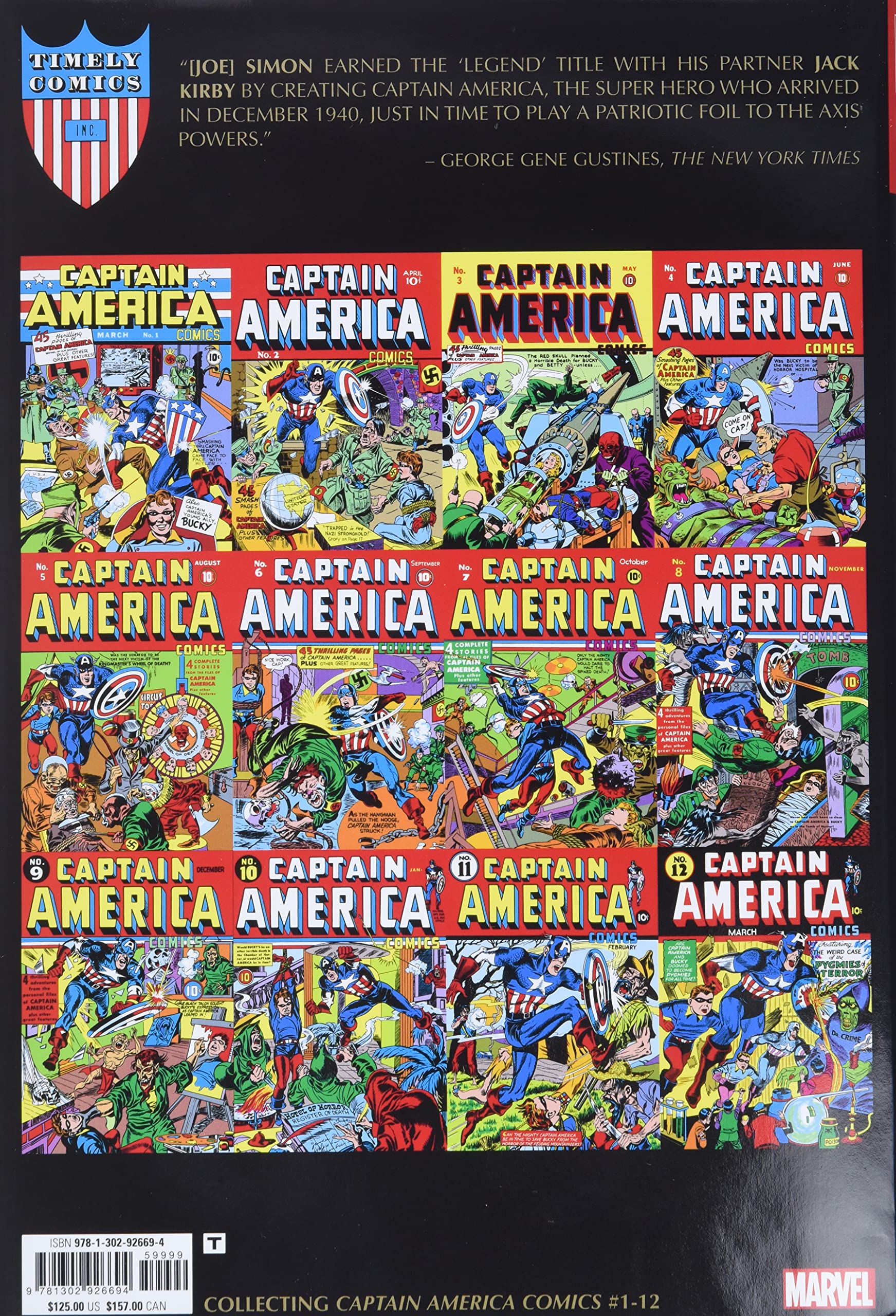 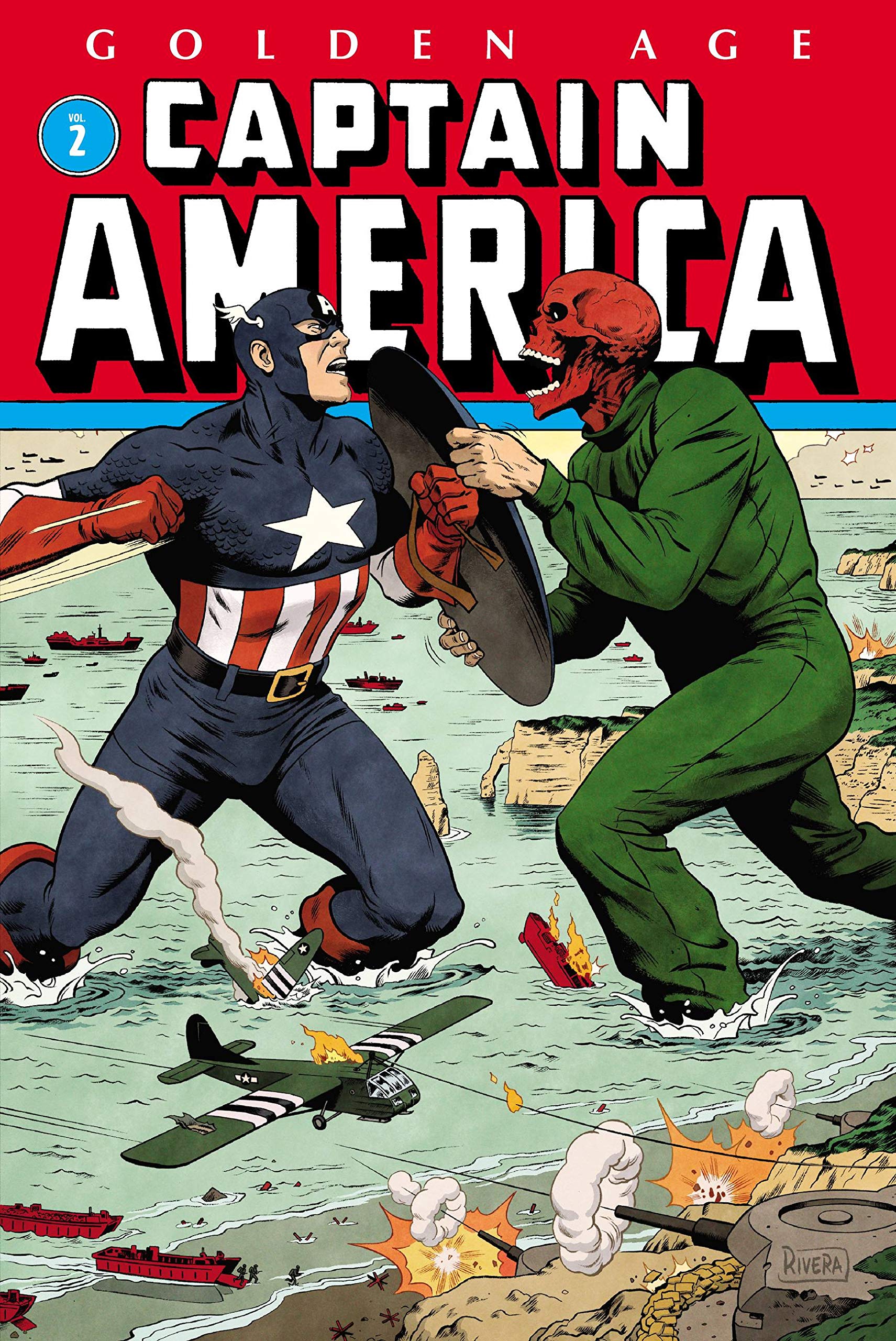 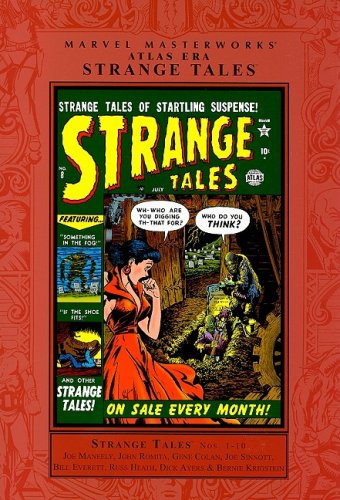 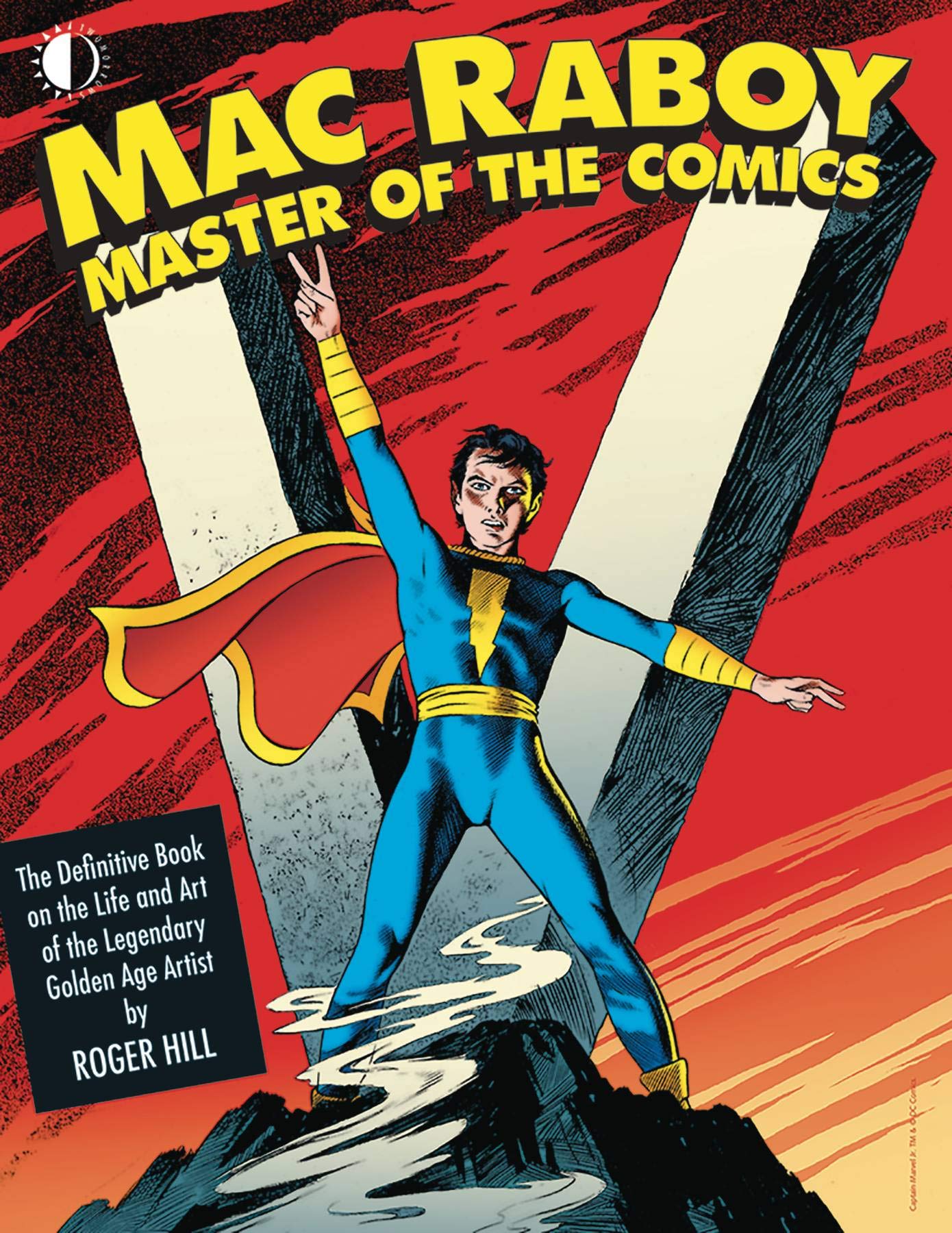 When it comes to music, I’m willing to try diverse genres. All I ask of music is that it… astonish me at its best, entertain me at its worst.

2008 I really had no musical discoveries. Unlike 2007 when quite a few artists came on my radar, among them Otis Redding, Immortal Technique, Solomon Burke, Mark Gross, and Terry Callier, as well as several local artists. (do a search to your right there, you’ll find the musical review posts I did on these guys).

2008 Found me in Cali, for the bulk of the year, and really pretty adrift as far as the musical scene was concerned. Being back on the east coast in 2009, one thing I hope to do is put more effort in going out and finding local and national acts to hear. As well as just doing the web surfing and CD buying to broaden my horizon about what is on the musical front for 2009.

Brief aside, there was one musical discovery of 2008, I brought back from the West. My supervisor at the time, Dylan, turned me on to this musician, Charlie Terrell. He let me listen to his cd: ON THE WINGS OF DIRTY ANGELS. Really good stuff. Particularly ‘Right Outside’ grabbed me from the first listen. Just a fantastic song, lyrically strong, and it stays with you. Reminiscent in a good way of Everlast at his most haunting.

I can listen to ‘Right Outside’ all day long. And for me, that is the definition of a masterpiece.

Getting back to 2009, again I’ve been spending an inordinate amount of time at Archive.org. An old site, to bring into a discussion of new music, but that site is really turning me on to musicians I would otherwise not have heard of. And i’m determined in 2009 to pick up what remains of their CDs.

Currently I’m on a hunt for a lot of colored music from the 1910s, 20s and 30s, the music that grew out of the latter days of Vaudeville (Vauldeville tracing its roots from the late 1800s) that would become widely known, as Folk, Blues, Jazz, County.

Vaudeville, contrary to the bigoted piece of crap that is the first sound film… THE JAZZ SINGER (if you want my rant on hollywood and racism, go back a few posts), was more than untalented white performers in black face, it was actually quite a haven for diverse groups, including colored musicians and artists. Names like Eubie Blake and Lucille Hegamin cut their teeth in the Vaudeville of a young, untamed America.

Often the colored acts were the most popular acts of the day.

The very success of people of color in Vaudeville, was responded to with the Minstrel show. Basically it boiled down to not-that-talented white performers, who decided to parody the colored singers they could not out perform. And black face/the minstrel show was born.

So Vaudeville went from what was a real talent revue show, to largely a lowest common denominator circus. With the added benefit of driving out of Vaudeville, the very musical acts that had marked its finest moments.

Luckily some of these acts, such as Lucille Hegamin, landed on their feet and found their way on to the club circuit. And some, a very few, found themselves at the dawn of this newly minted century, immortalized in wax. The age of the mass-produced record, had arrived.

I’m going to keep all the artists I’m discovering from the dawn of the 20th century, under wraps, as I’m still waiting on some of their CDs to arrive. They are getting scarce.

But there’s this fantastic line by the great Ishmael Reed that sums up this period of time, and the musicians who bestrode it like Gods and Demons. It’s from his novel MUMBO JUMBO.

‘1920. Charlie Parker, the houngan (a word derived from n’gana gana) for whom there was no master adept enough to award him the Asson, is born. 1920-1930. That one decade which doesn’t seem so much a part of American history as the hidden After-Hours of America struggling to jam. To get through.’

If you don’t read Ishmael Reed or Charles Johnson don’t speak to me of American literature. Because your frame of reference… is lacking.

Charles Johnson’s THE MIDDLE PASSAGE, comes to mind. I’ll stack it up against all contenders. THE OLD MAN AND THE SEA, THE RED BADGE OF COURAGE, etc. And the fact that that particular book isn’t required reading in schools, says a lot about why more colored kids are in prison than in school. The lies of the latter (‘the miseducation of the negro’ as it’s been termed) just prepares them for the former.

Okay back to music for 2009. Actually… not. We’re out of time for this installment, so catch me next time, with CATCHING UP #3. Till then, be safe.

p.s. This week’s picture is from the fantastic and scarce French art book CARLOS SCHWABE. An artist of the late 19th/early 20th century who worked in a baroque fantastic style. One of the lesser known, but most fascinating artists of the Fantastic.