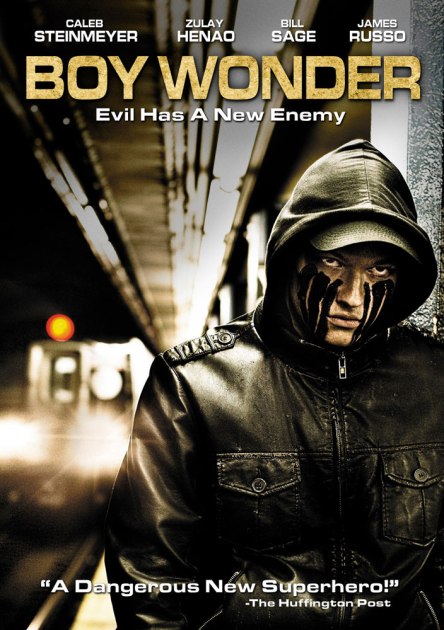 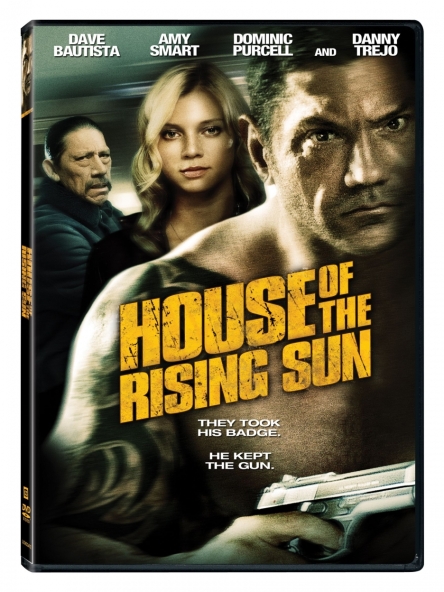 These four films, which did not get theatrical releases, are far better than the vast majority of films that do reach the theaters. Disappointing films such as DEAD MAN DOWN and SPRING BREAKERS get screen time, when visually and thematically superior films such as Tim McCann’s brilliant ANOTHER ZERO IN THE SYSTEM and Dan Eberle’s enthralling, nearly wordless PRAYER TO A VENGEFUL GOD go unheralded.

And Michael Morrissey’s impressive BOY WONDER is the myth of masked vengeance done better than most big budget super-hero movies. Rounding out the quartet, director Brian A. Miller’s HOUSE OF THE RISING SUN is one of the best neo-noirs seen since the Coen Brother’s BLOOD SIMPLE or Craig Ross Jr’s frenetic and fantastic CAPPUCCINO. Dave Bautista delivering a surprisingly elegant and understated performance.

One of the common threads these four movies share is understated but brilliant performances, as well as a thematic conceit of men either at odds or abandoned by the judicial system, who must themselves find justice for those around them.

From Mike Simmons memorable turn as the protagonist in ANOTHER ZERO IN THE SYSTEM (A great film unfairly lambasted by the short-sighted crowd, there’s rumors of director Tim McCann and star Mike Simmons in talk to helm the new Luke Cage/Power-Man series from Marvel/Netflix — to which I say… heck yes!) to Director/Writer Dan Eberle, also doing triple duty as star in his PRAYER TO A VENGEFUL GOD. Together these four films create a new and refreshing phase of American cinema, a new wave if you will.

Sample them for yourself while they last on streaming services, and when you find yourself smitten with them… purchase your copies here:

Another Zero in the System

Prayer to a Vengeful God

House of the Rising Sun