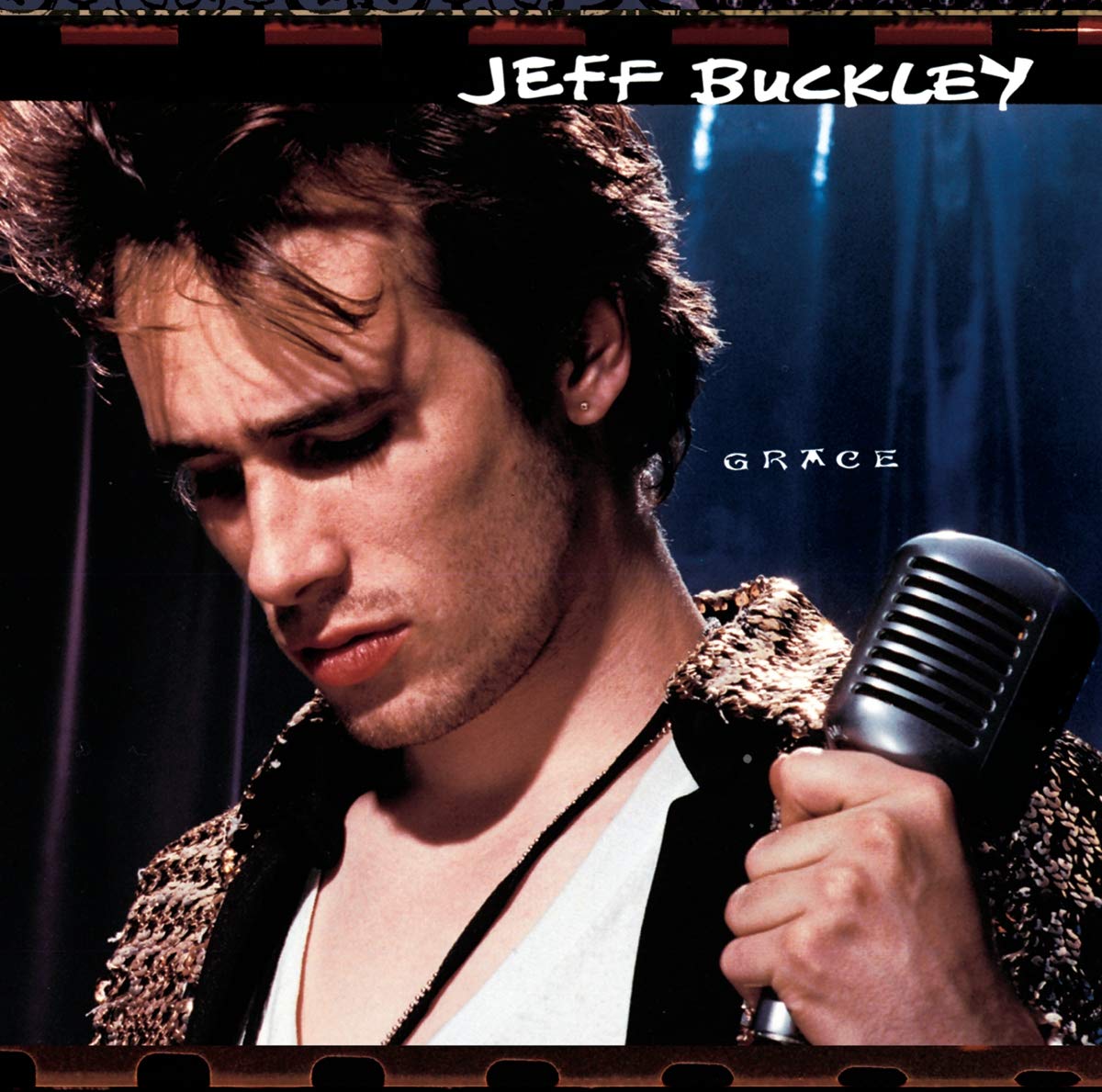 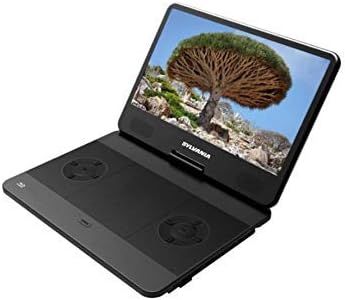 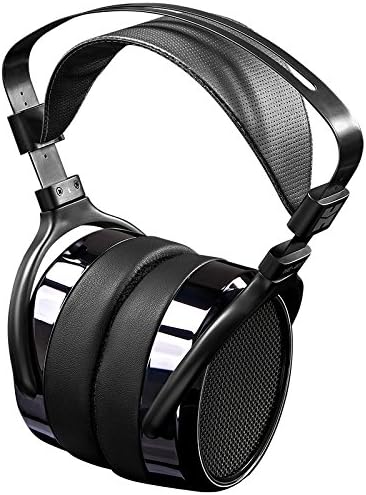 Holidays are upon us.

That we, reading this, have the luxury of celebration and remembrance and family, is a blessing. Many do not.

And we are stuck in the middle.

Sorry bits of archaic, near forgotten song lyrics, stuck in my head. 🙂

Glad for so much here at the end of this cycle of days.

Here at the end of days, glad for so much.

But also aware of so much… that I should have made better.

All speculative. All we have of any real import, is our pressure on the moment.

Is our will… applied.

Do we make a better world or a worse one.

No guarantees, but we fall down going forward… it matters. The intent transcends the fall.

All this to say… embrace… better. ‘Deliberate cruelty is not forgivable.’, Blanche DuBois said in A STREETCAR NAMED DESIRE. We are all at times cruel, and petty, but I try to always remember that line, and not be.. cruel, or petty.

Because Tennessee Williams was right, right in his 1947 Pulitzer prize winning play, and right in the Elia Kazan, nearly x-rated for the time, 1951 Academy Award Winning movie… deliberate cruelty is not forgivable.

But it is avoidable and it is correctable.

Here at the end of 2019 and the beginning of 2020, with change like the stuff of science fiction upon us, we must hold to that one true thing… to aspire to better. To be better. And to spend less energy trying to make things (our phones, our tablets, our tv, our refrigerator, our voice operated Alexa assistants, our drones)… human, and more time making humans… humane.

God, whatever God or Gods you bend your knee to, bless you and yours, and give you the wisdom here at the figurative ending of days and at the beginning of a new cycle of days, to judge your wrongs… right.

If you enjoyed this rambling, but heartfelt, post, then like and subscribe to this blog, and click the link below and peruse some great gift ideas (ideas for 2020, it is too late to make it for the 2019 holidays). Your purchases keep the proverbial doors open, and are greatly appreciated. And you get great stuff. (ie Everyone should have an emergency bag , one in their car, and one in their house. It’s good karma to be… prepared. )

Today’s Deals of the Day.

Ditty of the Day: 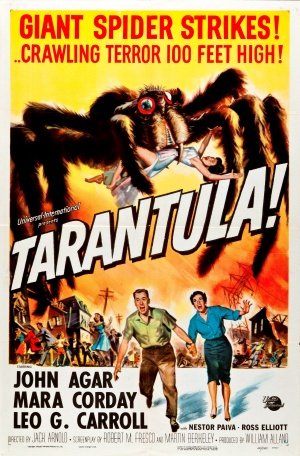 The always excellent B-Movie cast is in fun form with their latest episode covering the 50s classic TARANTULA. And in addition they introduce me to a great song I had never heard before, Bob Schneider’s Tarantula from his LOVELY CREATURES album

An enjoyable podcast, and a fun, addictive song.

“If you’re reading this because you just heard 40 Dogs (Like Romeo and Juliet) and don’t know about Bob, your’re in luck! In addition to this pop-friendly brilliant single you’ll receive an excellent introduction to the multi-talented Bob Schneider and his tremendous versatility. I dare you to not tap a toe to “Til Somebody Catches a Feeling”. Elvis Costello is wondering why he didn’t write “Everybody’s Doing It”. Latin rhythms are abound in crowd favorites Bombabaza and Tarantula. In between there’s funk, ballads, and other crunchy grooves.” –Jeffrey D. @ Amazon

Listen to the podcast here (a sample of the song is at the end), and purchase the album here: Lovely Creatures CD

Song of the Day: WEREWOLVES OF LONDON by Warren Zevon 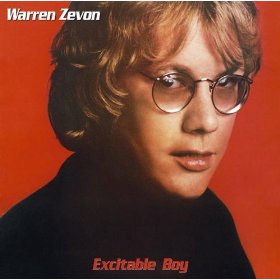 Okay I admit that the above album cover does not inspire confidence. Quite frankly it’s weird and creepy, and not quite something I want staring at me for any length of time. That said, you can’t argue with the music, particularly this song:

Find this song, and more, on the album EXCITABLE BOY (Which most people tend to agree is Zevon’s best) here:

To try before you buy, you can listen to a sample of the song here.

“He’s the hairy, hairy gent, who ran amok in Kent
Lately he’s been overheard in Mayfair”