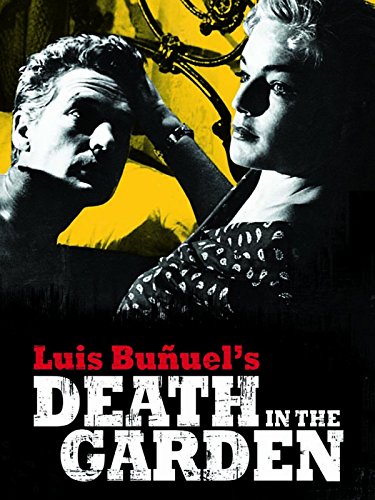 One of the pioneers of surrealism, specifically cinematic, LUIS Bunuel is most well known for his early experimental films such as UN CHIEN ANDALOU and L’AGE D’OR and THE EXTERMINATING ANGEL, However what tends to get lost is that he did over 30 films, and did a few adept, straight narrative films as well. LA MORT EN CE JARDIN aka DEATH IN THE GARDEN stands as one of his strongest straight narrative films, and plays a little like Bunuel’s quasi-reimagining on the themes of Clouzot’s WAGES OF FEAR, with a smattering of huston’s THE TREASURE OF SIERRA MADRE thrown in.

While not on the level of those two iconic films, this film is very good, and deserves better than its nearly forgotten status.

It is hurt perhaps a bit by its meandering nature, and the lack of a charismatic lead actor in the central role, but as the movie goes on the lack of stars, makes the journey they endure more compelling and impactful, and surprising. Ultimately the film goes surprising, unexpected places; Journeys external,  paled only BY even vaster journeys internal. And what must also be applauded is the beautiful use of color in this film, vibrant and rich and painterly.

Also as a bit of trivia, the film may be the earliest to display a character giving someone the finger. 🙂 . Watch it for free courtesy of the Kanopy Roku Channel, and when suitably impressed, get the Blu-ray by clicking on the image below. 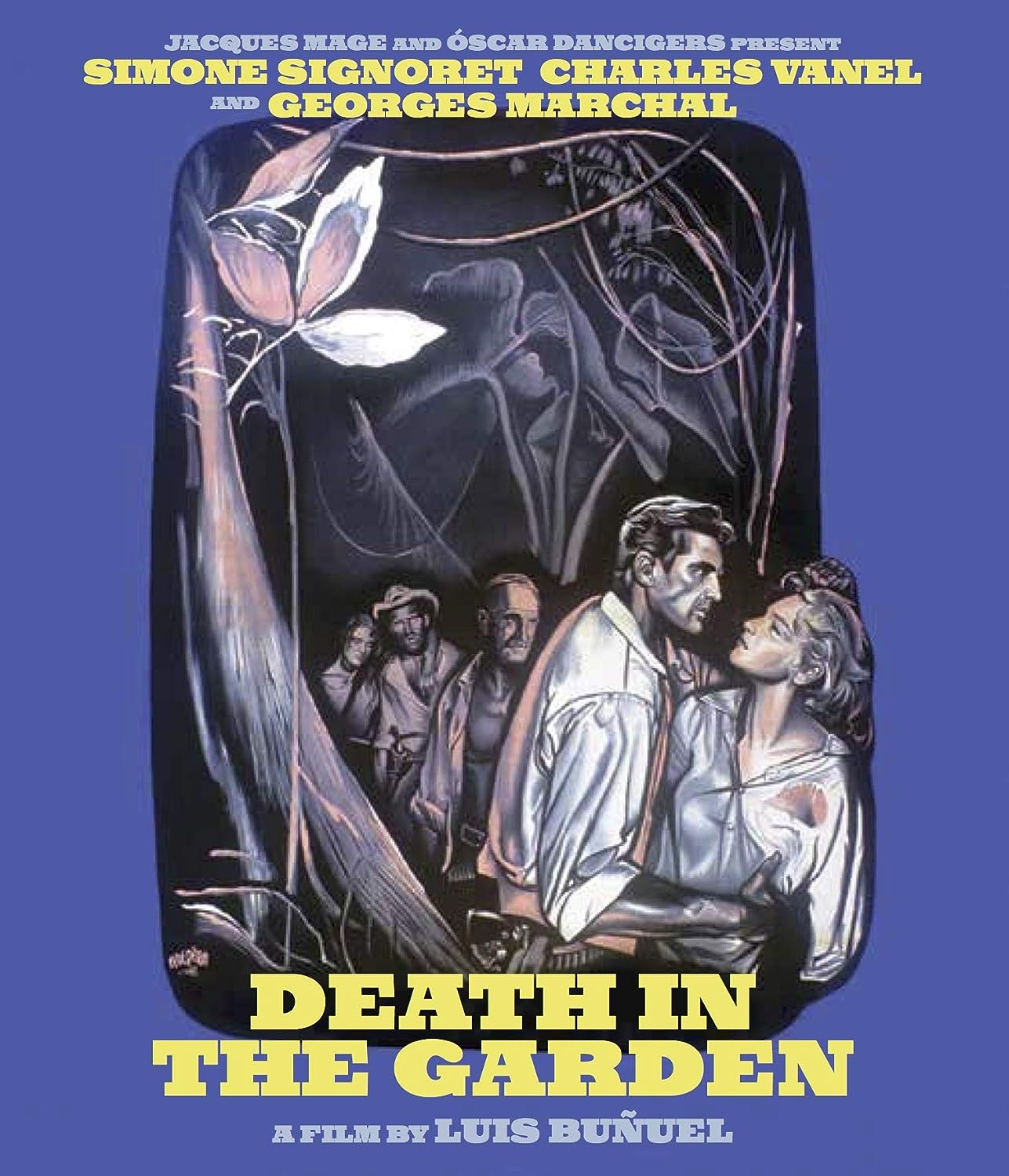