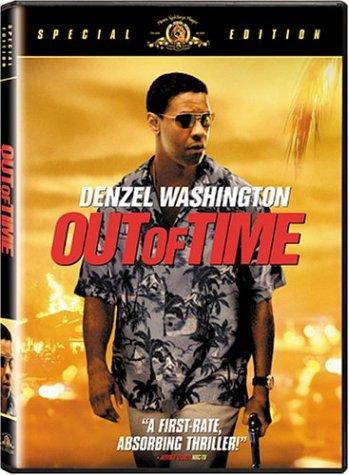 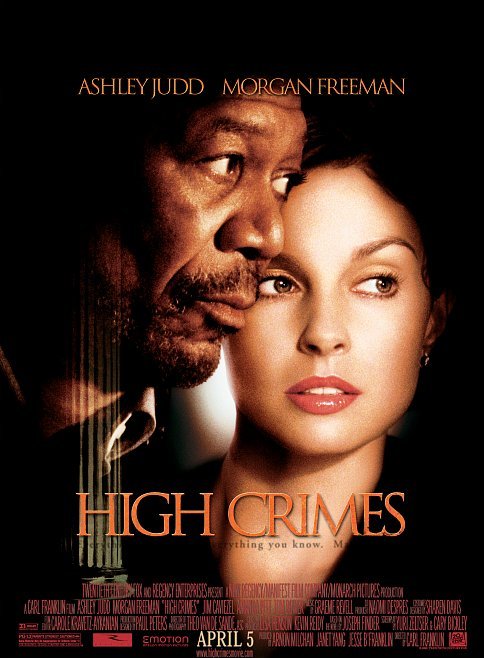 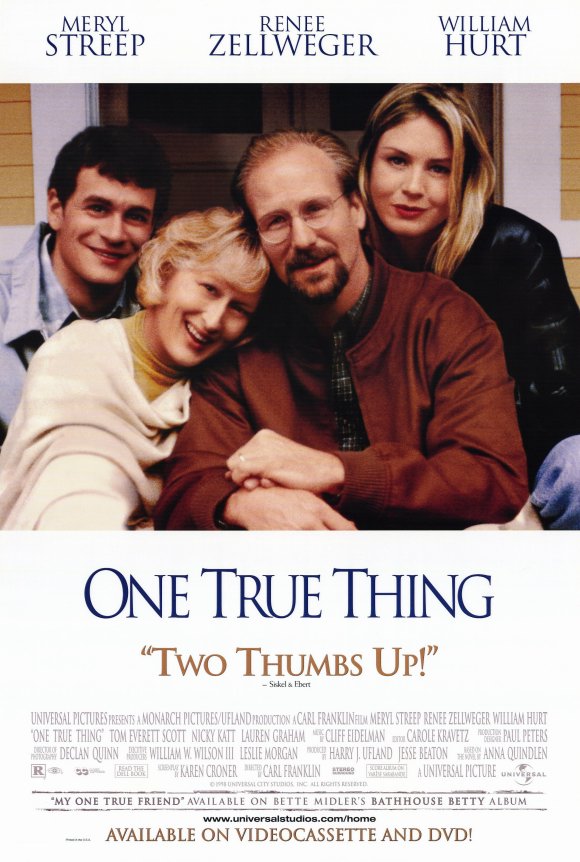 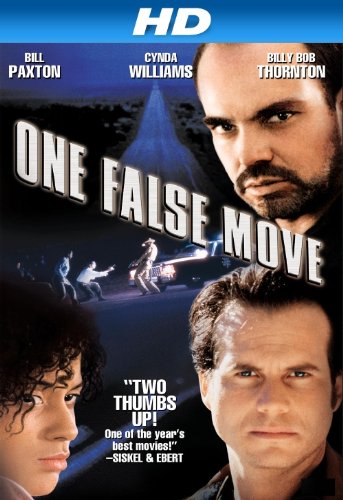 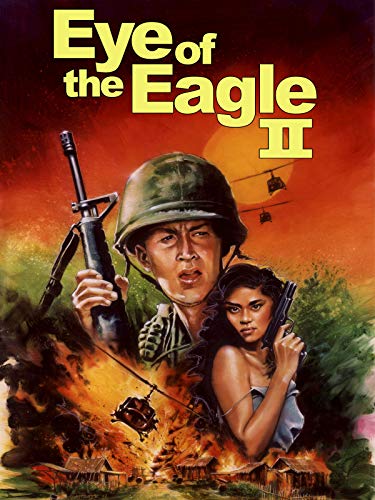 Carl Franklin is one of these filmmakers, much like Kasi Lemmons, or Johnnie To or Richard Stanley or Ben Ramsey or John Hyams, or the Hughes Brothers that I am always desperate to see a new film by. I think these are unique Directorial voices, visionary voices, that give us cinema that lingers and excites. These directors not cranking out a new film every two years, not able to create their auteur body of work, the loss belongs to us the film fans.  I hope to interview Mr. Franklin this year, who has kept busy with television work, and inquire when we can expect a feature film from him.

The poster grabbed me, but what really made me excited about this film was seeing it was being directed by Kasi Lemmons of EVE’S BAYOU fame. One of my favorite films, just such a magical, yet somehow easily beautiful little film, that defies easy genre labels. If she can bring that deft touch to this ‘fact is stranger than fiction’ tale of HARRIET TUBMAN, we could have something very special here.

Intriguing poster and trailer, but the jury is out on this.

THE TERMINATOR franchise has largely been a case of diminishing returns since the second one. And while I have no great interest in a new one, with Tim Miller at the helm, I’m intrigued to see what he can do.

THE EXPANSE is one of the best scifi shows(full blown space opera) to arrive on the scene since FARSCAPE. Not sure if we are getting a new season but the existing three seasons are a brilliant self contained novel, ala BABYLON 5 and DEEP SPACE NINE. If you have not watched it, watch it. You’ll find it time well spent. ​

With the perhaps unnecessarily color titled BLACK NATIVITY headed to theaters this November, I thought now was the perfect time to take a pictorial gander at the films of its director Kasi Lemmons; a director who unfortunately like too many directors, particularly directors of color, does not get a chance to work enough.

Her 1997 debut film EVE’S BAYOU remains a personal and perennial favorite, being equal parts coming of age story and southern gothic tinged horror and magical realism. In the nearly 20 years since that film’s debut she has managed to make 4 feature films and one short, which is good to have at least that much work from a unique and talented director, and is also a tragedy to only have had that much work from a talented and unique director.

I do think the economics of making a theatrically viable film in Hollywood has kept her from truly exploring the promise of her first film; as I would have loved to see a dozen movies from Kasi Lemmon’s in her unique and dangerous southern gothic magic realism vibe. In the directorial genes of Kasi Lemmons, you had the promise of a director with the unique output of a David Fincher or Nicolas Winding Refn.

However the films we do get from her, even hampered by the constraints of producing more accessible and conventional movies, still are never completely… conventional. There are stylistic choices and decisions that in places, take your breath away. Particularly she has never shied away from strong Black protagonists, and Black male protagonists as heroes, leading men, rather than comedy relief or the sexless partner.

Kasi Lemmon’s cinematic viewpoint of Black Masculinity, even when that masculinity is dangerous or flawed, is never less than riveting and dignified and hopeful, and as such is a viewpoint that is virtually forbidden/extinct in Hollywood films. I doubt BLACK NATIVITY will be likewise blessed, but I will still support the film and go see it, in the hopes a respectable opening gets Lemmons back to making films, that transcend… convention.