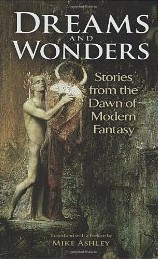 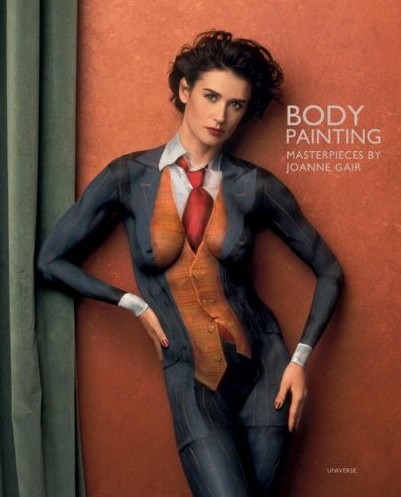 Book Description
Publication Date: January 12, 2010
Stunning works of art using the human body as the canvas. If ever there was a defining moment in a career, for renowned body-painting artist Joanne Gair it was painting “that suit” on Demi Moore for the cover of Vanity Fair. From swimsuits for Sports Illustrated or music videos with Madonna, Gair’s career allows us to see the human body transformed, creating unforgettable images. During a career spanning over 20 years, she has worked with Elle McPherson, Heidi Klum, Pamela Anderson, Rachel Hunter, and Molly Sims to name a few. Among the star photographers also included are Michel Comte, David LaChapelle, Annie Leibovitz, Herb Ritts, Howard Schatz, and Mark Seliger. Gair’s collaborations have resulted in thousands of extraordinary photographs which have made an impact on pop culture.

Book Description
Publication Date: October 28, 2010
A rare opportunity to appreciate the incomparable beauty of BrazilÃ†s women in the equally striking environs of this tropical paradise. Photographer Joaquim NabucoÃ†s collection of nude art photos creates a lush, whimsical, and sensual landscape that revolves around the feminine, exotic, and vibrant character of these women. From beaches, forests, mountains, and rivers to BrazilÃ†s big cities and historical sites, Nabuco masterfully frames his subjects, while eliciting a rich and radiant response from them before capturing his images. The themes revealed by these art nudes tells a story of BrazilÃ†s culture and the angels who grace its natural beauty.

“The Man in Black fled across the desert…and the gunslinger followed.” With those words from a short story published in The Magazine of Fantasy and Science Fiction, Stephen King launched one of the most seminal characters in his lifetime of writing into a destiny fraught with danger, death, triumph and loss. In the almost thirty years since that momentous occasion, King introduced millions of readers to the densely textured realm of Mid-World through his magnum opus, the Dark Tower series of novels. King joined with Marvel in 2007 to bring his masterwork of fantasy to a new generation of readers. Adding stunning new textures to the mythos of Roland and Mid-World for four years, the initial arc of King and Marvel’s union is now complete, and the entire run is collected here. Collecting DARK TOWER: THE GUNSLINGER BORN #1-7, THE LONG ROAD HOME #1-5, TREACHERY #1-6, SORCERER #1, THE FALL OF GILEAD #1-6 and THE BATTLE OF JERICHO HILL #1-5. 296 PGS

Chock full of essential short stories, bonus material and apocrypha, this volume is a must-read for Stephen King enthusiasts. Three guidebooks overseen by Dark Tower: A Concordance author Robin Furth unlock the many secrets of Roland Deschain, the Gunslingers, Gilead and the dark forces of Farson – bringing readers greater insight into the people, places and things of Mid-World. And supplemental material from the first thirty issues of Marvel’s Dark Tower series shed even more light on King’s epic – with short stories by Furth, and a tour through artists Jae Lee and Richard Isanove’s sketchbooks, and more! Collecting DARK TOWER: GUNSLINGER’S GUIDEBOOK, END-WORLD ALMANAC and GUIDE TO GILEAD; MARVEL SPOTLIGHT: DARK TOWER; and material from DARK TOWER: THE GUNSLINGER BORN #1-7, THE LONG ROAD HOME #1-5, TREACHERY #1-6, SORCERER #1, THE FALL OF GILEAD #1-6 and THE BATTLE OF JERICHO HILL #1-5. 600 PGS. 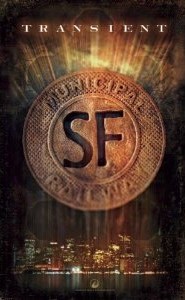 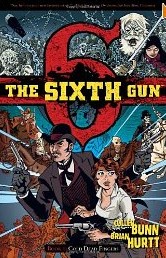 The Sixth Gun, Vol. 1
by Cullen Bunn (Paperback)
Book Description
Publication Date: January 25, 2011
During the darkest days of the Civil War, wicked cutthroats came into possession of six pistols of otherworldly power. In time the Sixth Gun, the most dangerous of the weapons, vanished. When the gun surfaces in the hands of an innocent girl, dark forces reawaken. Vile men thought long dead set their sights on retrieving the gun and killing the girl. Only Drake Sinclair, a gunfighter with a shadowy past, stands in their way.

Book Description
Publication Date: December 30, 2010
In celebration of the new millennium, Cemetery Dance Publications has commissioned a spectacular two-volume anthology project under the editorship of noted author and historian of the horror genre, John Pelan.

John will be selecting one story published during each year of the 20th Century (1901-2000) as the most notable story of that year — all 100 stories will then be collected in The Century’s Best Horror Fiction.

Book Description
Publication Date: April 30, 2012
Kage Baker’s death in 2010 silenced one of the most distinctive, consistently engaging voices in contemporary fiction. A late starter, Baker published her first short stories in 1997, at the age of forty-five. From then until the end of her life, she wrote prolifically and well, leaving an astonishing body of work behind.

The Best of Kage Baker is a treasure trove that gathers together twenty stories and novellas, eleven of which have never been collected anywhere. The volume is bookended by a pair of tales from her best known and best loved creation: The Company, with its vivid cast of time traveling immortals. In ‘Noble Mold,’ Mendoza the botanist and Joseph, the ancient ‘facilitator,’ find themselves in 19th century California, where a straightforward acquisition grows unexpectedly complex, requiring, in the end, a carefully engineered ‘miracle.’ In ‘The Carpet Beds of Sutro Park,’ an autistic Company operative named Ezra encounters a lost soul named Kristy Ann, and finds a way to give her back the world that she has lost.