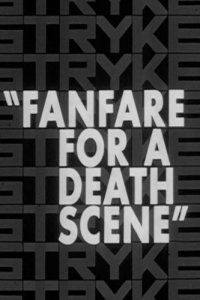 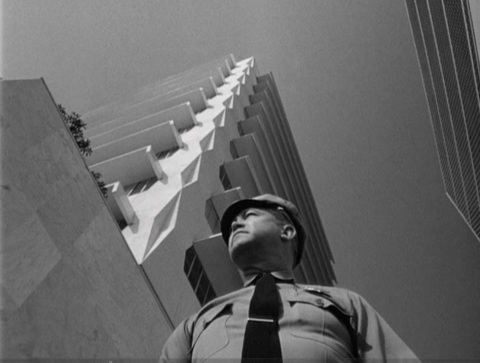 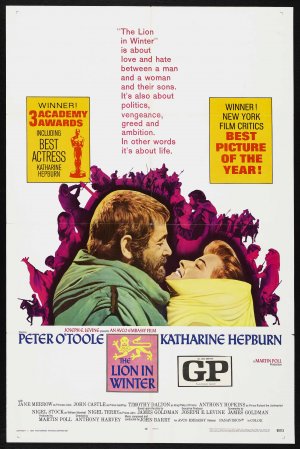 THE LION IN WINTER- A seminal film, the finest performances of all involved and commentary by the director, Anthony Harvey. The Lion in Winter 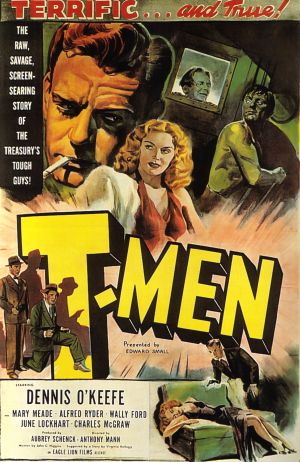 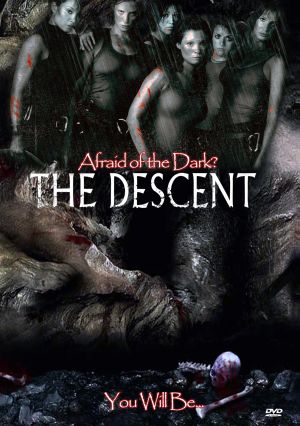 DESCENT- 2 director commentaries, one with cast, one with crew. The crew commentary is more than a bit bland, the cast commentary is definitely more lively with a bunch of giggling, possibly tipsy, actresses, and it takes a bit to determine who is who, but still an enjoyable insight into this fantastic film. The Descent (Original Unrated Widescreen Edition) 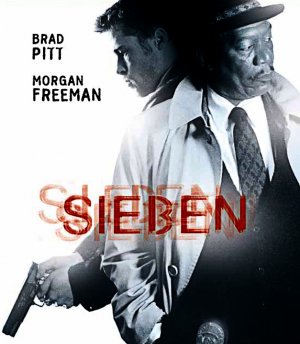 SEVEN- no less than 4 great commentaries to choose from! Seven (New Line Platinum Series)-this is the only version that has all four commentaries 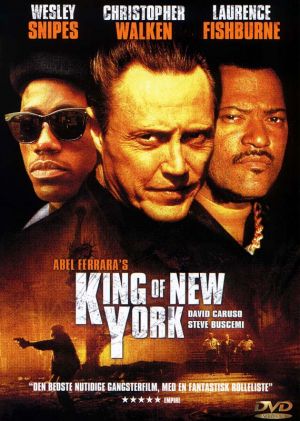 Well that’s it! The wrap up of the 15 Favorite Commentaries!! The links to previous sections are below, and feel free to suggest your own favorite commentary!