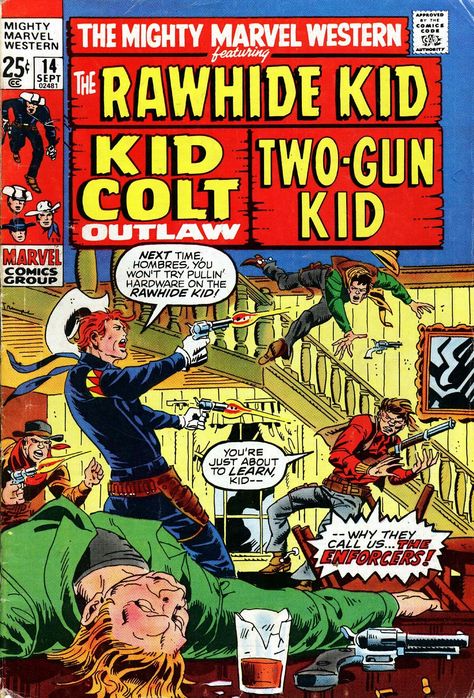 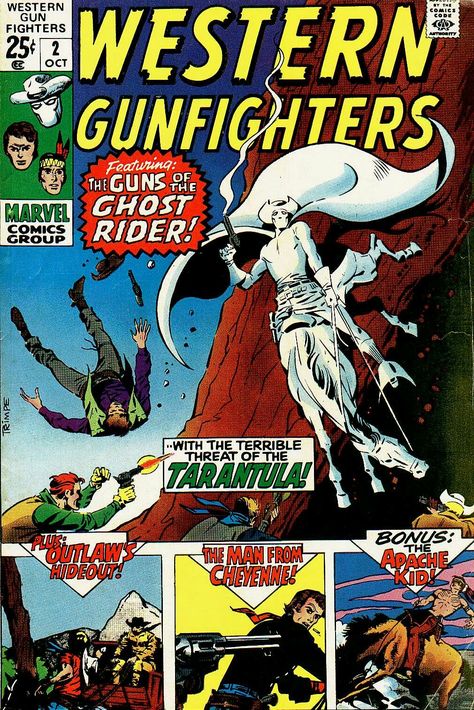 “These people are like family to me. It has not been easy for anybody. Let me put it that way: It was like a death in the family. Only I was the dead guy. I felt like William Holden, face down in the swimming pool, narrating this thing.”– Frank Darabont on his departure from WALKING DEAD

Okay we’re wrapping this puppy up of the best Comic book covers of 2011. This covers the rest of the year not covered in the first part of this Article.

Okay onto the fun!

Steve McNiven for Captain America #1,3- Steven McNiven in addition to interior work, did several covers. These two were head and shoulders above all the rest of his covers for 2011. They differentiate themselves, particularly #1 by being very memorable. A great cover notable by distilling an entire issue into one image. A great cover is something iconic. CAPTAIN AMERICA #1 is a poster waiting to happen.

JH Williams III knocks it out with his cover for BATWOMAN #1.

Kalman Andrasofszky for X-23 #14. I have no interest in this character or this book, but that is just a fun cover.

Esad Ribic did a lot of covers for 2011, but his covers tend to be too static for my liking. They fail to make me interested. Two exceptions, that made this list being X-FORCE #4 and #13.

Gabriele Dell’Otto gives a very intriguing cover to VENGEANCE #1. And Joe Casey seems to have an intriguing story to tell, but I couldn’t get past the very bland interior art by, to me, an unknown. But Dell’Otto’s cover did the job, it had me interested in buying the book. However the interior art quickly unsold me.

Sean Murphy for American Vampire: Survival of the Fittest #1.

Jae Lee offers a great cover for Wolverine #9. Compare this image to another image below and see what you think. You’ll know the image when you see it.

Gorgeous Terry & Rachel Dodson covers highlight UNCANNY X-MEN 537 & 535. For some reason they knock it out of the park when drawing Kitty Pride. however the other characters they do in other covers… Emma, Colossus, Wolverine… not so much. But with their Kitty Pride covers it’s like that’s when they get interested and inspired. I think they just love drawing brunettes. 🙂

David Yardin worked his way on this list with two covers that are very visceral, bordering on a rough, muscular moment of ugliness captured, frozen in that moment before the point of no-return. Namely:
Spider-Island: Heroes for Hire #1- A silly cover for a silly storyline, but Yardin’s cover (based on a Romita cover) makes it more compelling than it should be and X-Factor #219. The covers depict ugly moments, which are disturbing, but it’s drawn with sexiness and sensuality beneath the savagery so it makes for something of an uneasy and unsettling image that gets you to stop and take notice. And that’s what covers strive to do.

Sam Basri was fantastic on POWER GIRL, and his cover for #26 is Hilarious and great!

I like wrap around covers so thumbs up to New Mutants #25, looks a bit computer generated, but nice enough.

Birds of Prey #11 by Stanley Lau. Jae Lee’s cover looks more than a little like this one. I’ll leave that for others to ponder. Getting back to Lau, I dislike all of Lau’s covers for CAPTAIN ATOM, his earlier work on BIRDS OF PREY is much better. It’s like the work of two completely different artists.

I have yet to read Morning Glories, but Rodin Esquejo offers a titillating cover for #8 that is both sexy, and creepy (nurses putting on gloves is never a good thing).

Jason Pearson for Astonishing X-men 36. Did I mention I love wrap around covers?! 🙂

Hope you enjoyed, and here’s hoping for even more great covers in 2012!!!