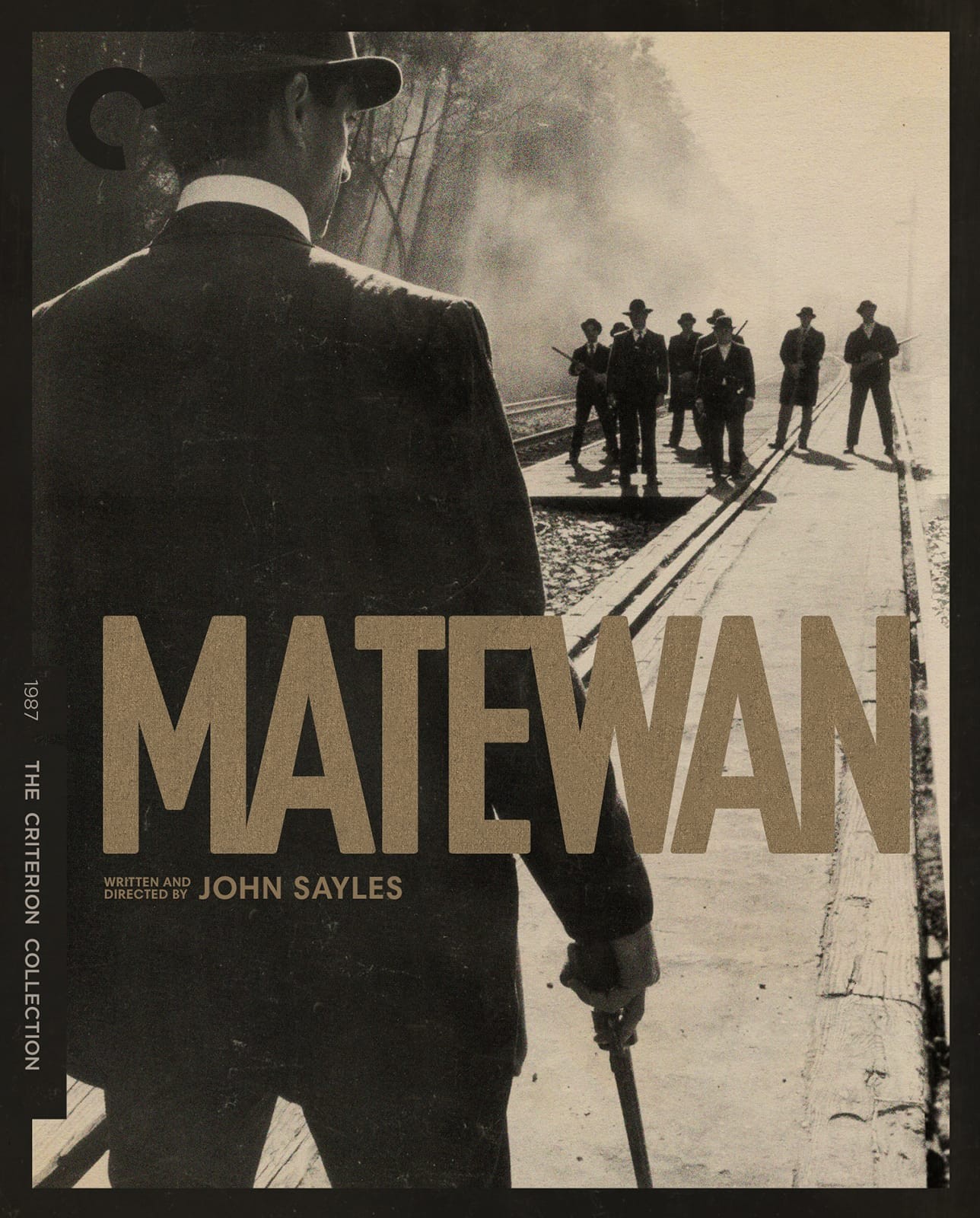 The way I view streaming and on-demand and Roku and Netflix is very much as a great vehicle to try shows, and to find great shows and movies to love. But once you have found something that wows you, there is no substitute for owning that movie or tv show in the highest quality available; and for all the talk of HD quality picture, streaming and broadcast models, the highest consumer quality available is Bluray followed by DVD.

Streaming and Broadcast delivery methods inherently suffer from throttling, a bandwidth and cost-savings measure, that makes the quality at any given moment variable and uncertain; that adds another level of degradation and compression, onto an already compressed source. Add to the uncertain quality aspect the fact that the duration of these shows is likewise variable, shows and movies subject to disappearing as licensing deals demand, and owning your own physical copy of your favorite show or movie remains the best way to make sure you can view that show when and how you would like.

The above is why there remains no substitute for watching that first season of THE HUMAN TARGET in its reference quality Bluyray mastering, or METROPOLIS the Fritz Lang opus, or that first elegiac season of SPACE 1999 or any of the following. Without further ado I present you today’s 15 best Blu-rays in the age of streaming, Enjoy!

– One of the most action packed and enjoyable tv shows, with some of the best fight choreography, looks jaw dropping stunning in this superb quality Blu-ray