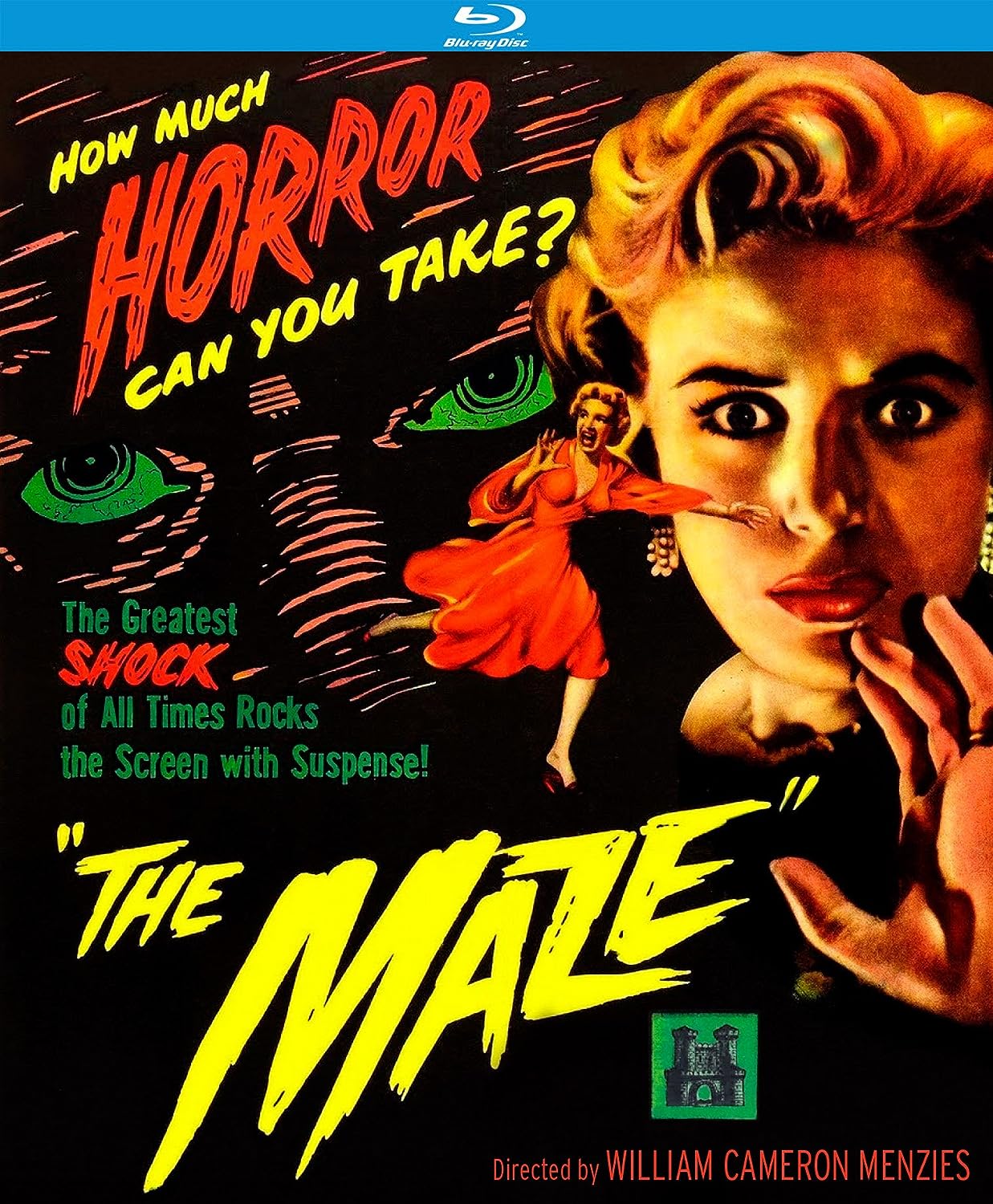 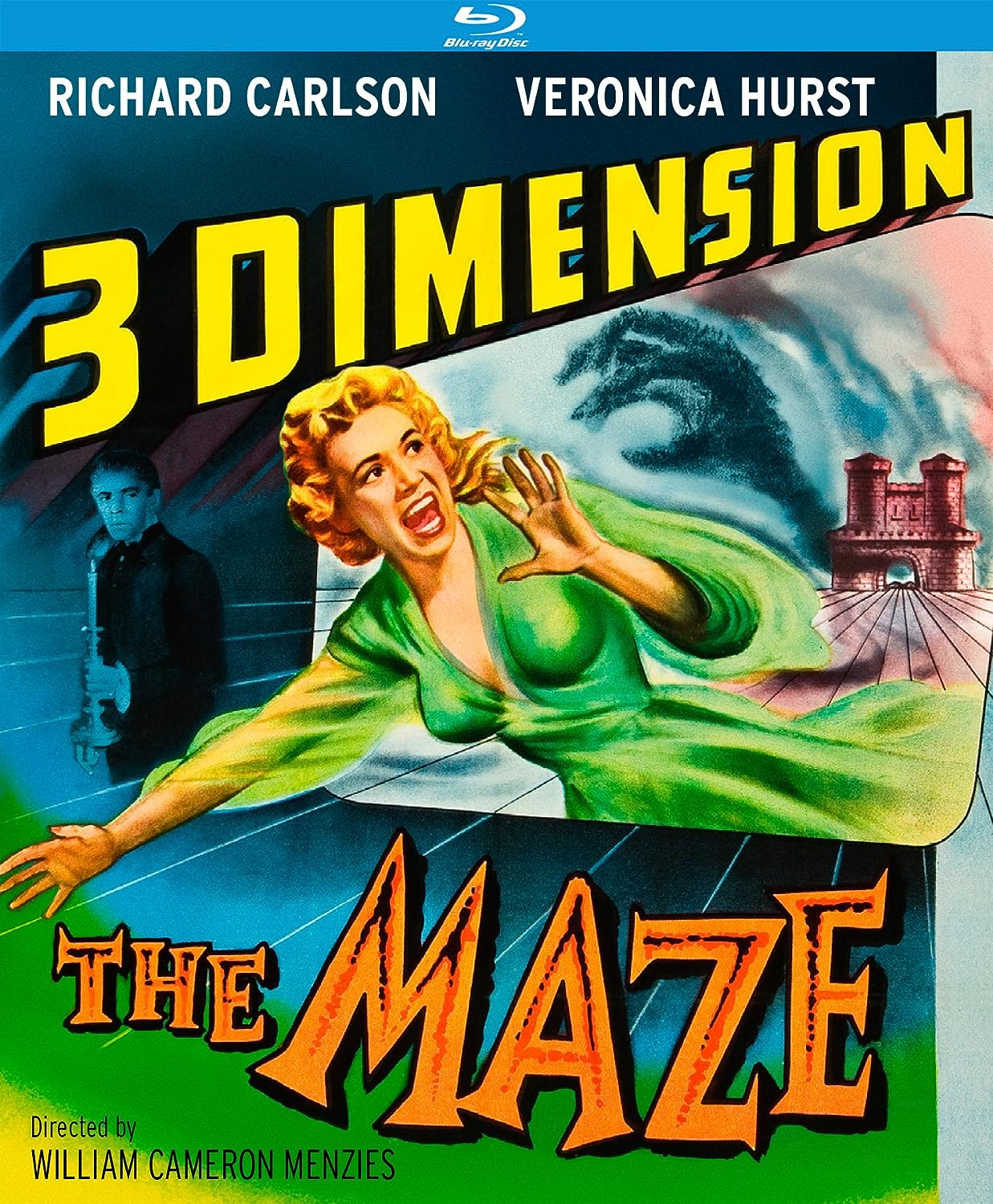 Movie Posters of the Day!