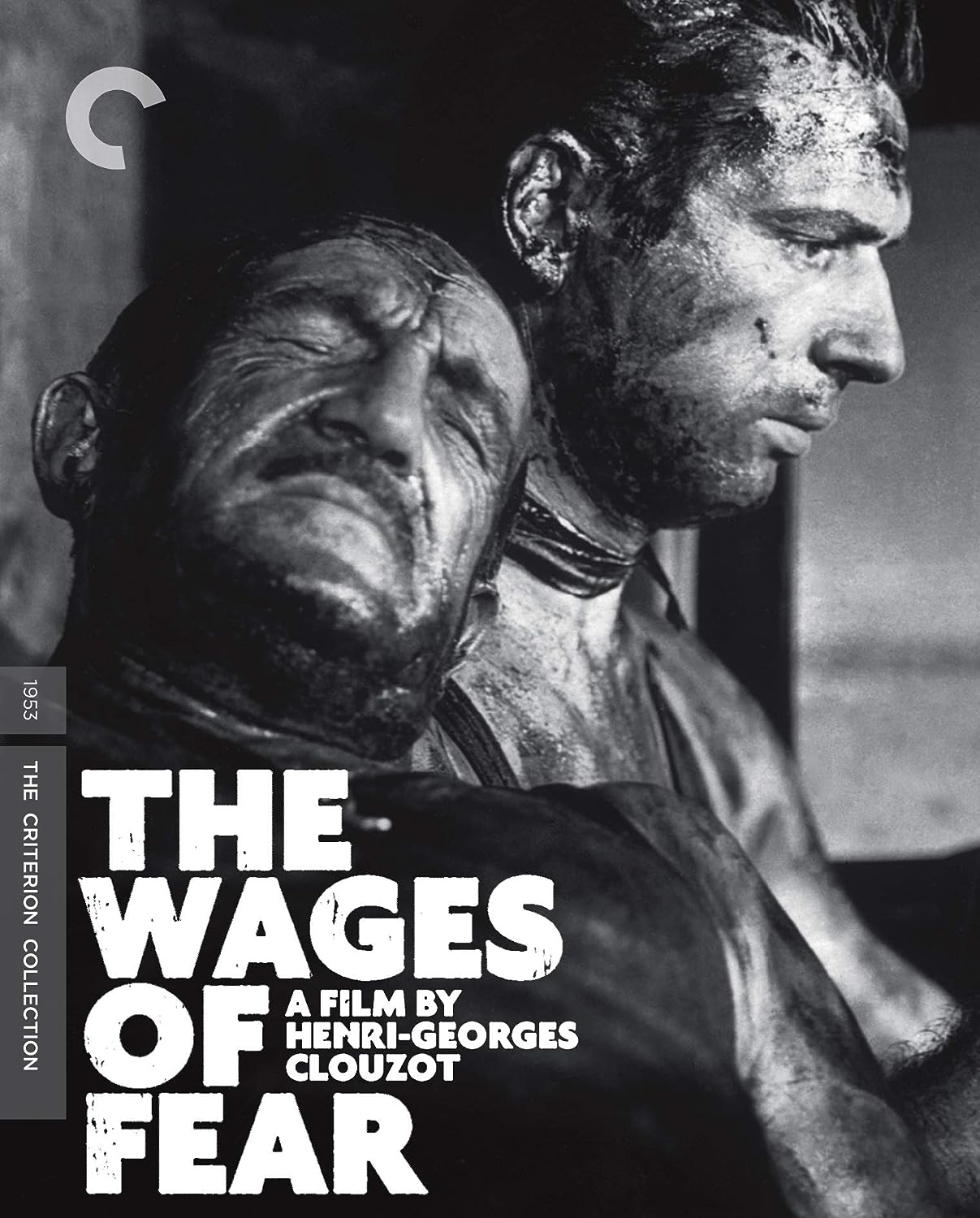 In a squalid South American oil town, four desperate men sign on for a suicide mission to drive trucks loaded with nitroglycerin over a treacherous mountain route. As they ferry their expensive cargo to a faraway oil fire, each bump and jolt tests their courage, their friendship, and their nerves. The Wages of Fear (Le salaire de la peur) is one of the greatest thrillers ever committed to celluloid, a white-knuckle ride from France s legendary master of suspense Henri Georges-Clouzot.

BLU-RAY SPECIAL EDITION FEATURES:
Restored high-definition digital transfer with uncompressed monaural soundtrack
Video interviews with assistant director Michel Romanoff and Henri-Georges Clouzot biographer Marc Godin
Interview with Yves Montand from 1988
Henri-Georges Clouzot: The Enlightened Tyrant, a 2004 documentary on the director s career
Censored, an analysis of cuts made to the film for its 1955 U.S. release
PLUS: An booklet featuring an essay by novelist Dennis Lehane

A big, masterly movie…it joyfully scares the living hell out of you as it reveals something about the human condition. –Vincent Canby, The New York Times 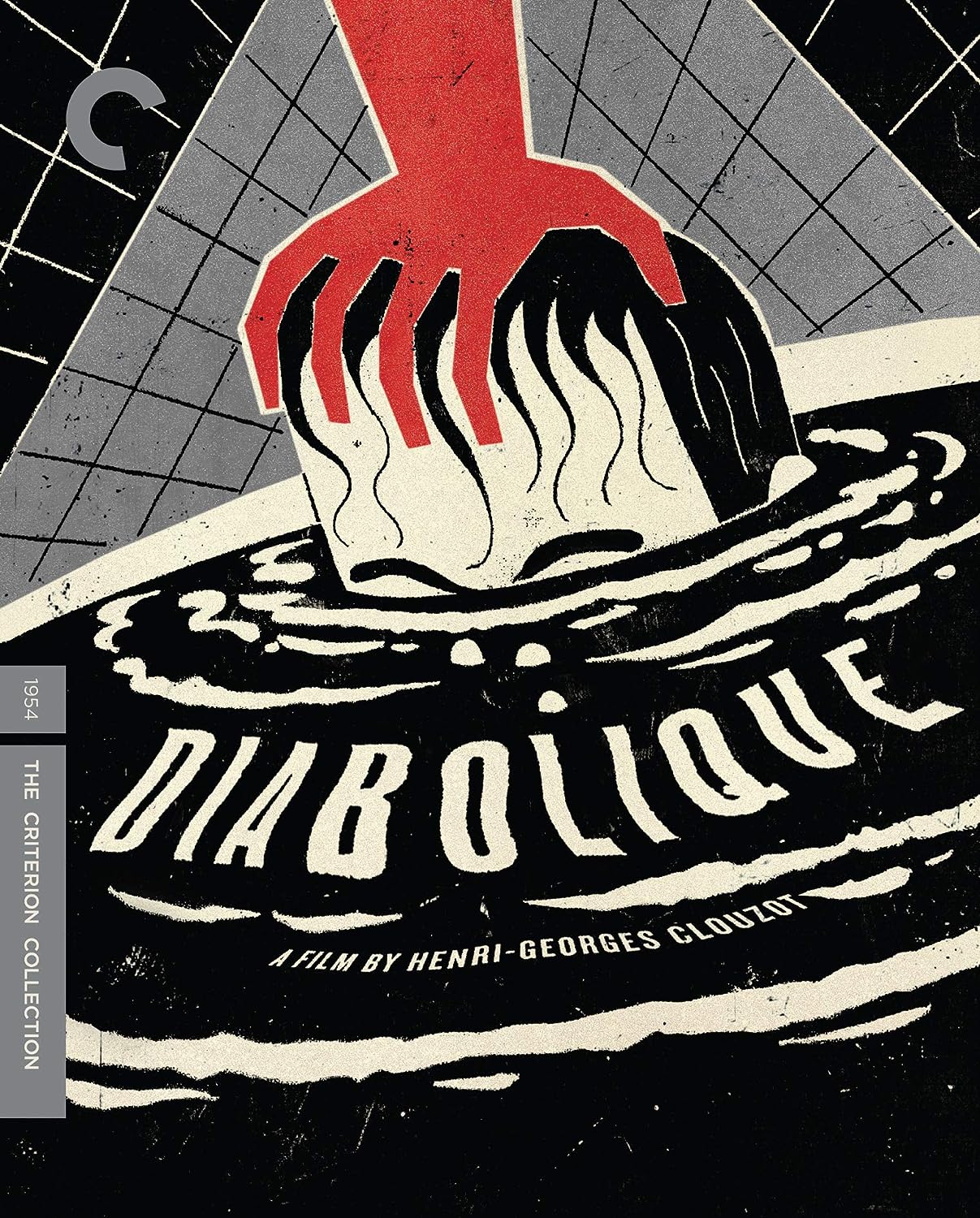 Before Psycho, Peeping Tom, and Repulsion, there was Diabolique. This thriller from Henri‑Georges Clouzot (Le corbeau, The Wages of Fear), which shocked audiences in Europe and the U.S., is the story of two women—the fragile wife and the willful mistress of a sadistic school headmaster—who hatch a daring revenge plot. With its unprecedented narrative twists and unforgettably scary images, Diabolique is a heart-grabbing benchmark in horror filmmaking, featuring outstanding performances by Simone Signoret (Casque d’or, Army of Shadows), Vera Clouzot (The Wages of Fear), and Paul Meurisse (Le deuxième souffle, Army of Shadows).

PLUS: A booklet featuring a new essay by film critic Terrence Rafferty 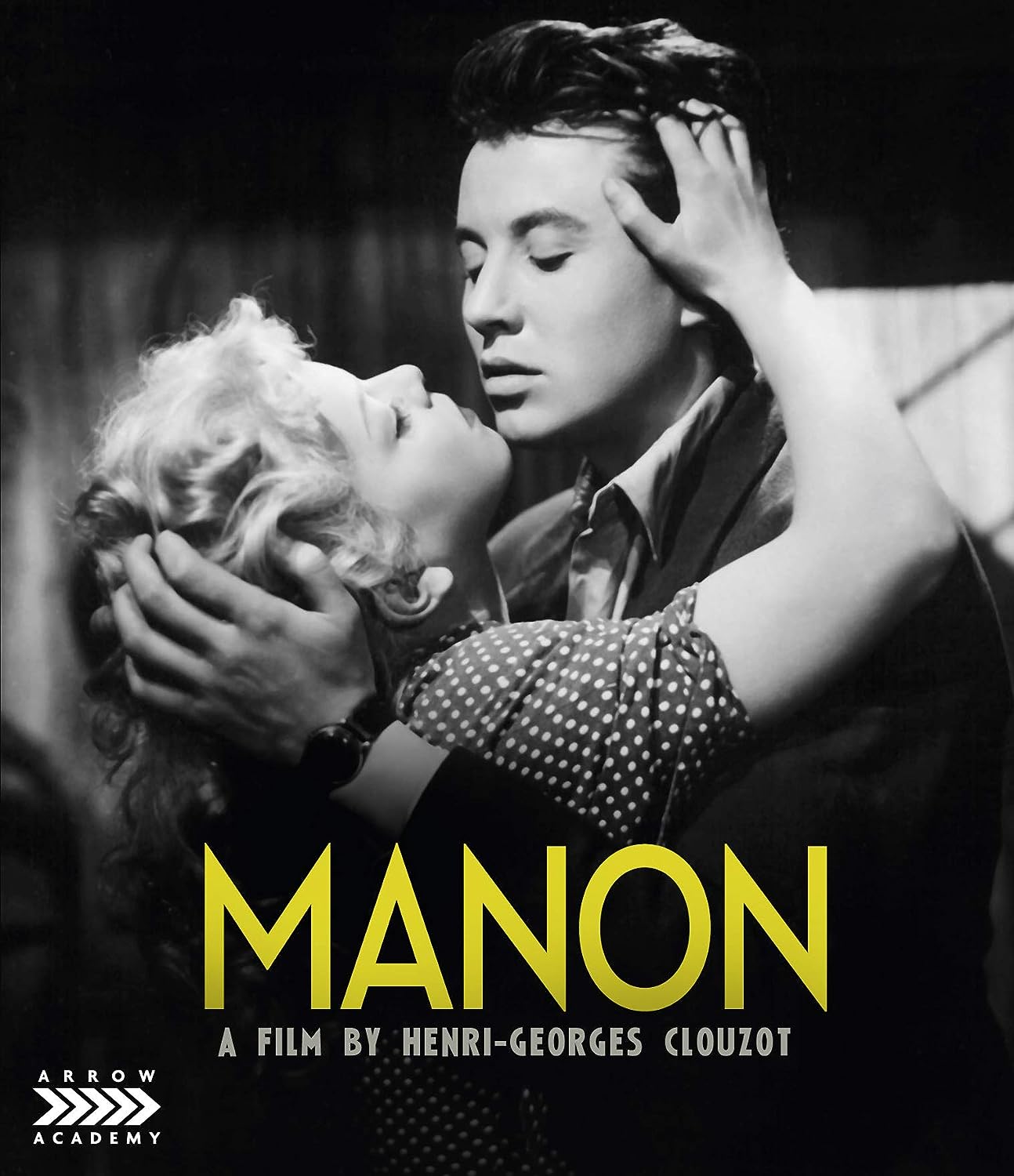 This masterful adaptation of Prévost s 1731 novel Manon Lescaut marks quite a departure for Henri-Georges Clouzot, the French director lauded for his acclaimed thrillers The Wages of Fear and Les Diaboliques.

A classical tragic romance transposed to a World War II setting, Clouzot s film follows the travails of Manon (Cécile Aubry), a village girl accused of collaborating with the Nazis who is rescued from imminent execution by a former French Resistance fighter (Michel Auclair). The couple move to Paris, but their relationship turns stormy as they struggle to survive, resorting to profiteering, prostitution and even murder. Eventually escaping to Palestine, the pair attempt a treacherous desert crossing in search of the happiness which seems to forever elude them…

Clouzot s astute portrayal of doomed young lovers caught in the disarray of post-war France wowed the jury of the 1949 Venice Film Festival, where it won the Golden Lion award. Unjustly overshadowed ever since by the director s suspense films, Manon now returns to screens in glorious High Definition with a selection of elucidating extras. 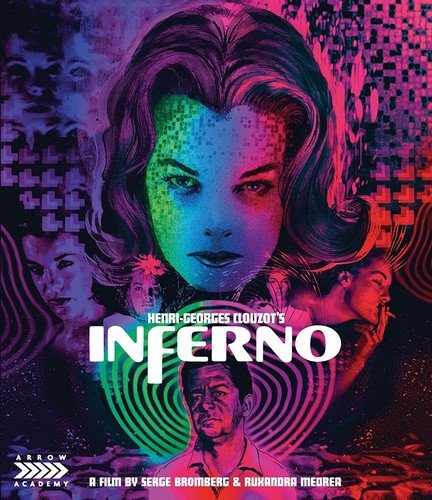 In 1964, Henri-Georges Clouzot, the acclaimed director of thriller masterpieces Les Diaboliques and Wages of Fear, began work on his most ambitious film yet.

Set in a beautiful lake side resort in the Auvergne region of France, L’Enfer (Inferno) was to be a sun scorched elucidation on the dark depths of jealousy starring Romy Schneider as the harassed wife of a controlling hotel manager (Serge Reggiani). However, despite huge expectations, major studio backing and an unlimited budget, after three weeks the production collapsed under the weight of arguments, technical complications and illness. 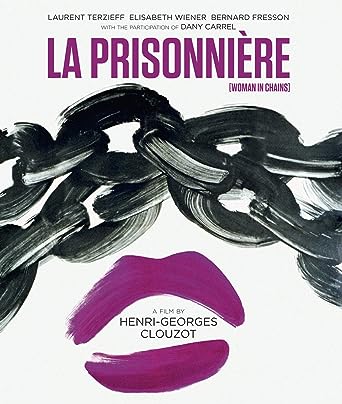 The final film of Henri-Georges Clouzot’s (Diabolique, The Wages of Fear) brilliant career, La Prisonnière (1968) is a sensuously colorful film of voyeuristic sexual obsession. It maps a love triangle between abstract sculptor Gilbert (Bernard Fresson), his TV editor girlfriend Josée (Elisabeth Wiener), and art gallery owner Stanislas (Laurent Terzieff). At an art opening, Gilbert ditches Josée, so she ends up going home with Stanislas, who shows her a photograph of a woman in bondage. The image is shocking and alluring, and Josée asks to attend his next erotic photo shoot, her first step in unlocking the depths of her desires. Making full use of the psychedelic optical effects that Clouzot developed for the unfinished L’Enfer, La Prisonnière is a visionary swansong for this legendary cinema artist.

Since there is little talk about “La Prisonnière” when ever there is some kind of documentary or article about Henri-Georges Clouzot , It hasn’t been shown on TV for a very long time and so I thought it must be a weak film, probably done with a small budget and only half-heartedly because of bad health. Boy, was I wrong! After Clouzot’s collapse at the filming of “L’Enfer” he had to refrain from filming for some time. He already had a breakdown earlier in his career and his reputation for being excessively obsessed with perfection was very likely the reason for it. He filmed only every few years because he planned his films methodically. After the disaster of “L’Enfer” it looked as if he had to retire because of his health problems. But he recovered and was able to finish one more film.

When you have seen the documentary “L’Enfer de Henri-Georges Clouzot” then you know that all the tests he had made for it have not been in vain. “La Prisonnière” looks very much like another try on “L’Enfer” from a different point of view. The strange lightning tests he made with Romy Schneider, Dany Carrel and Serge Reggiani and the experiments with shapes and optical illusions, that all and much more went into “Le Prisonnière”. And here it makes more sense than in “L’Enfer” since the male character is an art collector and gallery owner who exhibits modern designs. From all we can see of the fragments of “L’Enfer” through “L’Enfer de Henri-Georges Clouzot” it would have been a great film. And since so many good ideas could not be used there, he gave them all to “La Prisonnière” – and it is a great film! There are pure cinematic moments in this film too, and I had a feeling that Clouzot realized this would be his last film and he wanted to use everything that he had not tried yet and to finish with a bang.