COWBOY – Engrossing and entertaining Western starring Glenn Ford and Jack Lemmon. What makes this Twilight Time version worth picking up is the picture is well mastered,  great sleeve art, and the always excellent Julie Kirgo booklet/essay that comes with the Blu-ray. The one minus for me is the commentary with Julie Kirgo, Paul Seydor, and Nick Redman. Paul Seydor, has a tendency to plow over the other speakers.

I completely recognize he is a wealth of knowledge, but it is very annoying when someone is so impatient to get their voice heard. It makes for a frustrating commentary, especially when the speaker seems to be dismissive of a lot of what he is discussing, he is dismissive of Boetticher, dismissive of 3:10 TO YUMA (the remake). On top of that, I think his interpretations are just off, such as not recognizing a character was stealing someone’s boots, and arguing that the film made the cowboys look too grimy. Yes, men on the trail would be grimy, and they would stink. And over a hundred years ago, many of them would not take a bath for a very long time. For the commentator to call the film out for the Cowboys being ‘too’ grimy, seems unsound.

I would have enjoyed this commentary a lot more, if it was just Julie Kirgo and Nick Redman. The bumpy commentary aside, a  rich film, and a great Blu-ray /physical media to own. GRADE: B. The film is a B+, but the disc loses a notch for that commentary.  Despite that, still a good addition to anyone’s library. 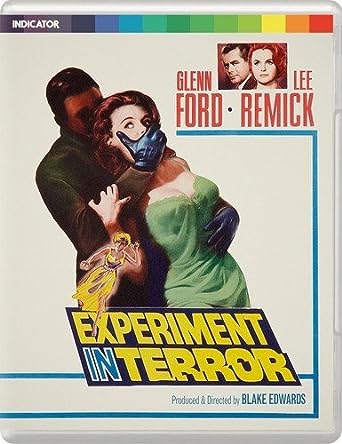 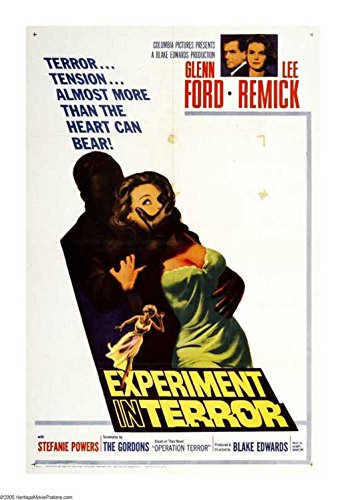 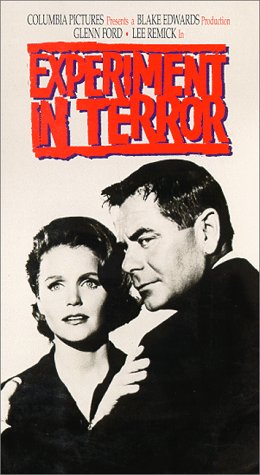