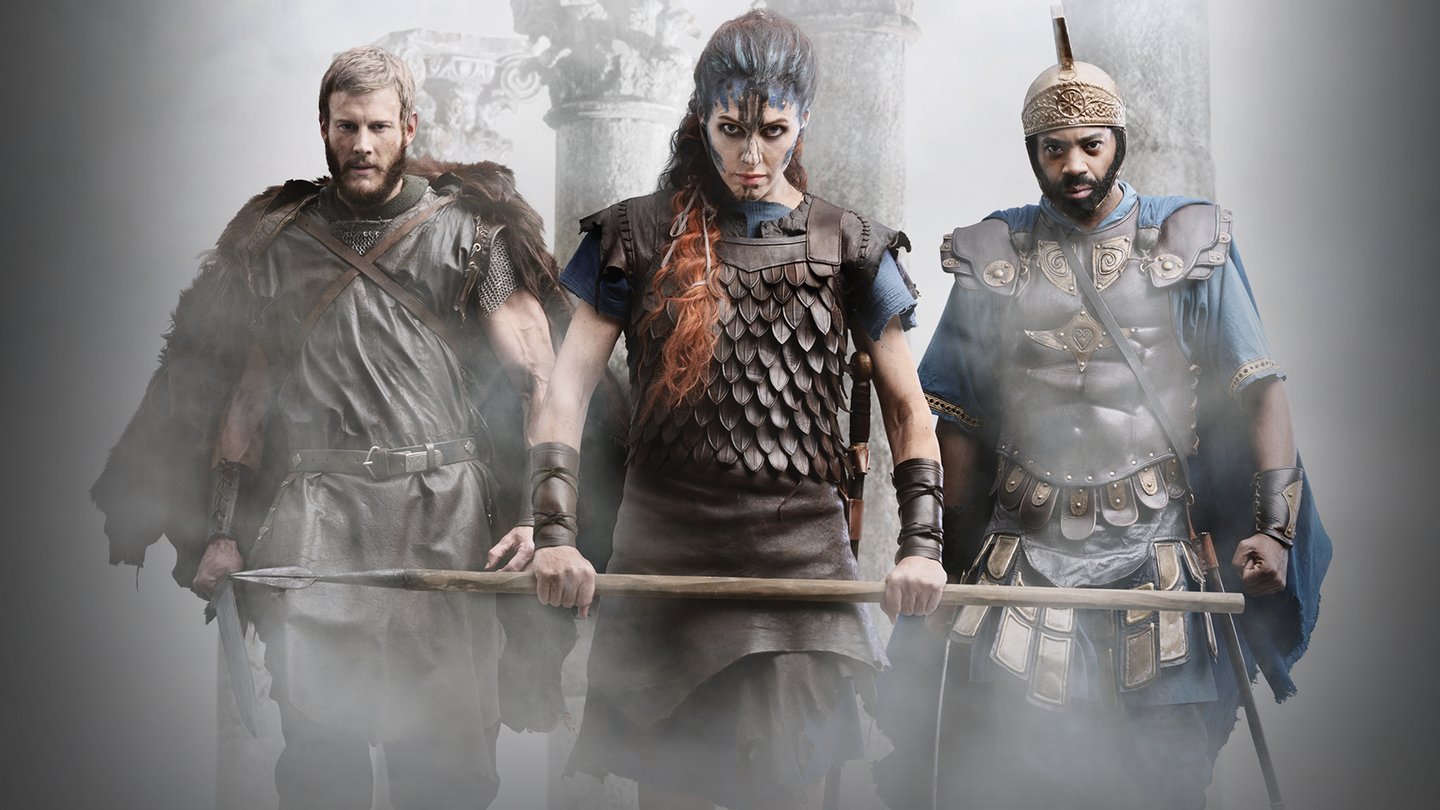 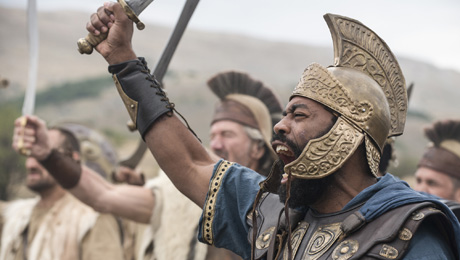 October 2011, at this point is looking pretty bleak for films. The most interesting things?

Well something that could have been interesting: Paul W.S. Anderson is making yet another remake of Alexandre Dumas’ THE THREE MUSKETEERS.

Alexandre Dumas, was the son of Thomas Alexandre Dumas, of Haitian birth, he was the Colin Powell of his age (only like, popular 🙂 ), he was Napoleon’s greatest and most feared general. nicknamed The Black Devil and alternately the Black Giant, Unequaled in combat and strategy, he was worshiped by his soldiers and the French people, and feared and hated for his popularity, even by Napoleon. This led to well known machinations against, what could be argued was, the true power behind Napoleon, Thomas Alexandre Dumas, which led to the Black Giant’s arrest and incarceration. 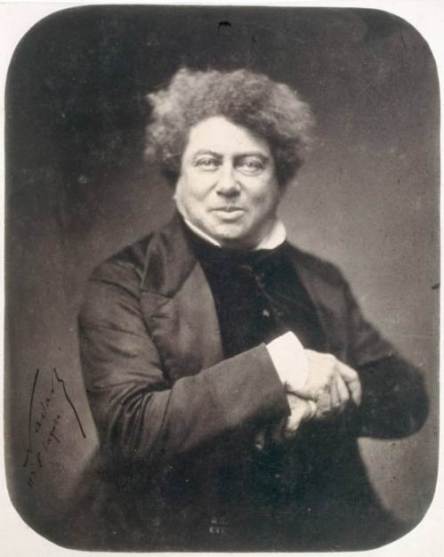 I say all this to say, it would be great if one effing day the three Musketeers were played, appropriately, by Moors, Black actors.

The closest cinema has come to acknowledging this, is Gerard Depardieu darkening his skin and curling his hair, to play the young Mulatto Alexandre Dumas in the 2010 French film L’Autre Dumas. A film that of course has not received any US release. It’s chuckle inducing, that here in the 21st century, we still have White actors doing Black face, AT BEST, or at worst simply refusing to acknowledge the fact that many of the men who defined the culture of a young Europe and a young World… were Moors.

And don’t get me wrong, I’m not blaming Depardieu, he is one of the world’s greatest actors, I adore his CYRANO and his attachment to the L’Autre Dumas film guarantees it an exposure, it would perhaps otherwise lack. Still, I hope we can get actors of color, playing historical characters of color. And maybe Depardieu’s film, for at least going through the steps of trying to show an ethnic pedigree to France’s greatest writer, is a step, a poor, wobbly one, in the right direction.

At least it’s better than films like THE THREE MUSKETEERS that historically have given no indication of a France, peopled with Moors.

So yeah, I have very little interest in yet another whitewashed production of the THREE MUSKETEERS.

I hold out, because of this presentiment I have, for the director (a new generation Gordon Parks perhaps, the departed Parks… himself a Renaissance man, perhaps the last one- Cowboy, Photographer, Writer, Musician, Filmmaker… Parks’ film THOMASINE & BUSHROD showing his skill at period work) who will do a THREE MUSKETEERS film, that will finally do both the father and the son… the honor they have earned.