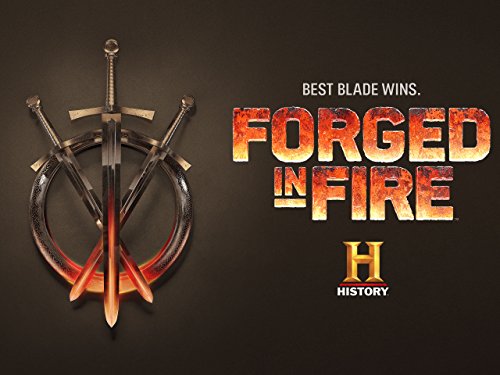 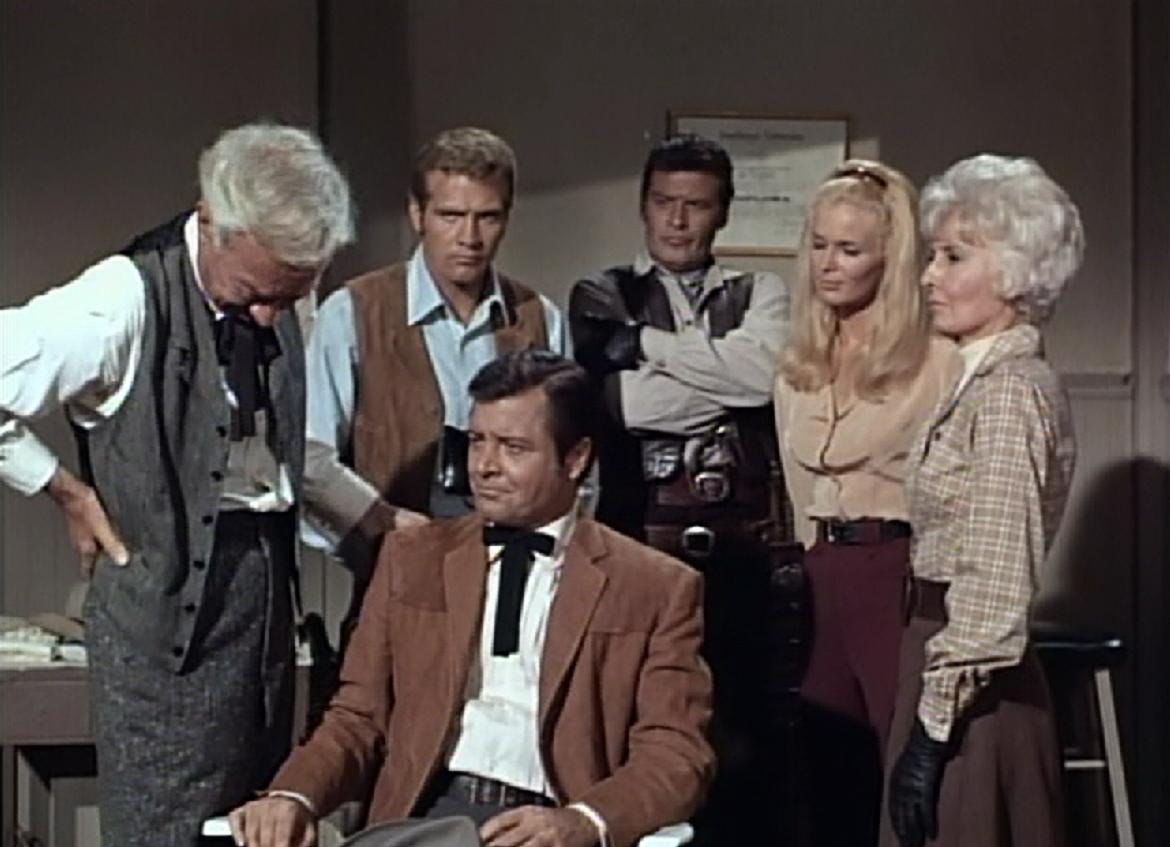 Having just watched all of the first season of COMMUNITY, I thought I would jot off a quick review, that I think would have been very helpful to myself before purchasing this series.

I was swayed by the reviews which unfortunately had this being the best thing in the universe, with little to no moderating reviews. Having watched the series, I have to say while not horrible, I did have some problems, and in the scheme of things find myself far closer to the 2 star grades than the 5.

The show is not horrible. It has its moments, at times it’s brilliant, one of the standout episodes being PAINTBALL.

And the cast has talented character actors, that could be interesting characters. Unfortunately by the time you get halfway through the season writer/creator Dan Harmon, has fallen into the rut of not developing most of the characters beyond stereotypes.

While I think he’s trying to do something interesting with some of the characters, most notably the character of Abed played by Danny Pudi, who I think is great (Though I understand how Arabs may not really dig the idea of an Indian playing an Arab. Not an isolated incident in Hollywood). Unfortunately for every Abed it seems you also have to get a Troy.

Don’t get me wrong, I like Donald Glover, but I think the character of Troy falls back into the happy medium of White writer writing weak or flawed or sexless or emasculated or non-threathening Black Male characters. You see that a lot in television, and hell going back to vaudville, writers working out their issues of fear and race through “humor”/ridicule. But god we’ve seen that same tune sung so often, that it is a glaring, and boring, and uninteresting stereotype. I would rather a writer not have Black characters in the show, rather than drag the characters into the show to do his version of Step and fetchit. To bring characters of color in, only to break them down. Be it Buffy, or Smallville or the first season of the new Dr. Who, etc.

And the craziest thing is these writers think they are being edgy, and cutting edge, and original, and liberal, when what they are being is very predictable, very 1920s, very tired, and very bigoted. Note to Dan Harmon… tokenism… it is just what it sounds like.

The dumb over-compensating funny Black jock was just about passable the first half of the year, because at the very least you had the romantic subplot that gave you a hint there could be more there. But by the end of the season you have the dumb-over compensating funny Black Jock eunuch, which is oddly enough also a reoccurring Hollywood staple.

I mean, and this is not to fault the actors, they do the best in the horrible stereotypes they are given to work in, and it’s a testament to their skill that I like them, despite the limitations. But I’m nagged incessantly by the fact that I would like them a lot more if they were more than their foibles. I would like them a lot more if they had contrasting cool Black characters to play off of. It would be great the day Black characters can be represented by their “Peirce” but also have their “Jeff”. Or have their “Shirley” but also have their “Britta”. Have the same diversity of quirky and cool characters that White actors get.

Unfortunately, that’s what tokenism does, it gives only a narrow view, to a broad people. And usually it’s the worst, most dismissive, most denigrating view possible. Which listening to Dan Harmon in the commentaries he comes across as more than a bit dismissive and denigrating.

All in all, by the end, I felt the show does a disservice to Harmon to write it, and it does a disservice to Glover to perform it. Add to this the character of Shirley (My God, is that a call back to “what’s happening?”!!) the sassy, but matronly, Black woman. My God we haven’t seen that a thousand times. Black women seemingly to White writers in Hollywood, can only be perceived as Hors (ala Halle Berry) or as sassy, bossy matrons, but nothing in between.

Good, one Dan. Way to be original.

Let’s try something new. How about something crazy, Black guy gets the girl. The hot Black, smart girl. Or the Hot White, smart girl. Wow, imagine that. Oh, wait… that would mean moving out of the 1920s.

So yeah by the end of the season, the blatant stereotyping, took away from what I thought was otherwise an interesting show.

I mean at the price it currently is of like $12 for the entire season, it’s worth getting if only to see the paintball episode. Then sell the thing when done. You’ll make out far cheaper than renting. But just realize, you’re going to see something perhaps a little more flawed than Amazon reviews lets on. Grade: C+.