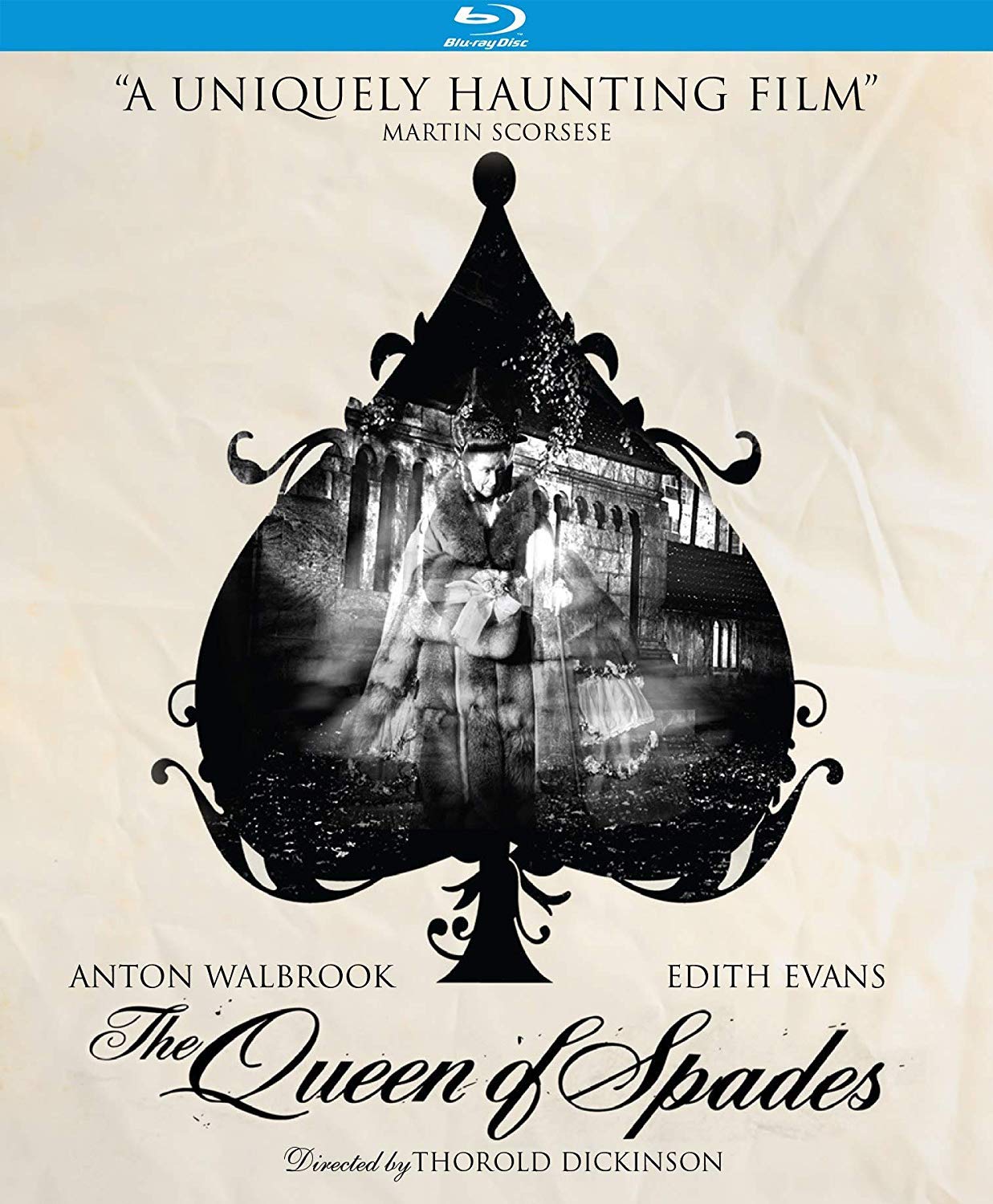 US Power Companies under frequent Cyber-attacks

Now would be a good time to stock up on generators, shotguns, and beef jerky. 🙂

Chinese Hacker’s have backdoors into US Law Enforcement

I personally have no issue with China, however it’s insane for a nation’s (in this case the US) infrastructure and products to largely be made not only outside said Nation, but by a country that openly does not have the best interest of the US in mind.

How the hell is it allowable for everything you get in Walmart and Target to be made in China? Could it be because companies that had their start in the US, and make their money from the US, feel they owe no allegiance to the US in terms of maintaining a strong economic base or paying taxes in the areas they are generating revenue. Increasingly companies view governments, meaning the people, as a means to an end, a sponge they can squeeze when they require lubrication.

And if that sounds vulgar, it is because what companies are doing through lobbying and buying of representatives and mandating of laws… is vulgar.

And bringing it back to a tech bent, IBM/Lenovo is virtually a Chinese company and our Government Infrastructure and Security is dependent on Chinese made computer hardware such as this. How is that conducive to security?

In such an environment China would be stupid not to take advantage of the US’s desire to put greed and low cost above security and a stronger domestic economic base.

Okay, that’s all the time for now. More NEWS YOU CAN USE later.

PODCAST OF THE DAY: NO AGENDA

Stumbled across this podcast. These guys are nuts! More than half of what they say is questionable/ludicrous at best, but in between their humor and craziness is some interesting, and some informed, pokes at the traditional media/press that we are all getting… more than a little sick of.

This podcast is a bit too talk show and obnoxious for my liking, too much like the hate media they take shots at, but there is enough of a difference to give this particular episode a bit of a listen.

Particularly give a listen to around the hour thirty mark where they play clips of your congress people at work, and you see how utterly clueless your representatives are when dealing with these tech and software companies. They basically sign any ‘cyber-security’ legislation that gets put in front of them, and sign away your rights along with them, rather than admit they are not qualified to ask much less answer… these questions of a new digital age.