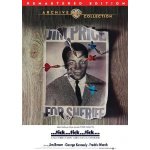 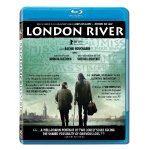 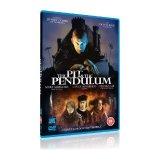 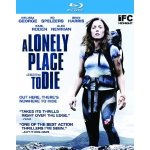 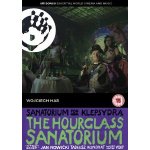 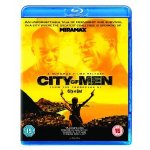 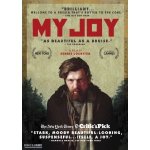 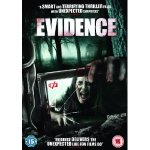 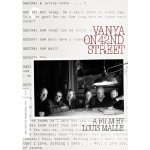 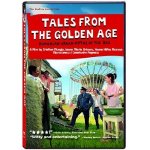 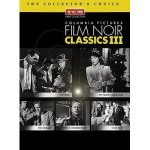 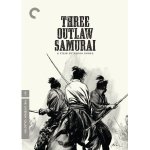 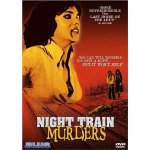 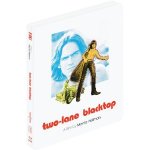 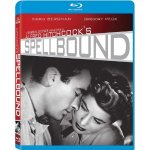 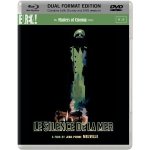 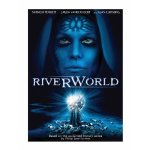 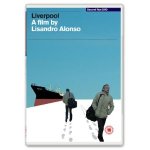 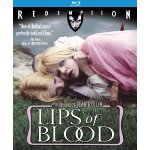 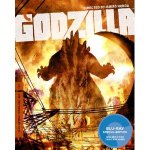 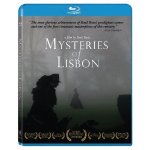 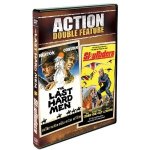 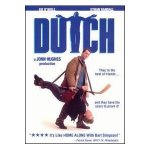 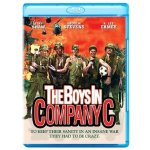 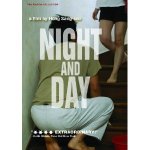 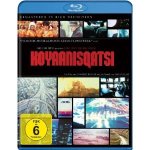 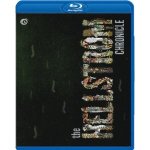 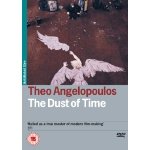 That’s a lot of movies. And a lot of bad movies with just a cursory look. Some intriguing ones (60+, so more than a quarter of the films, less than a third) that with a cursory look, pop out to me are:

A few of these flicks I know I’m going to buy, the majority I’m at least interested in viewing.

If you’re like me and still occasionally stop into video rental stores, or get videos from your library, you’ll find yourself, without fail, trying to decide what you want to watch. So this handy post hopefully will take some of the guesswork out of that for both you and myself.