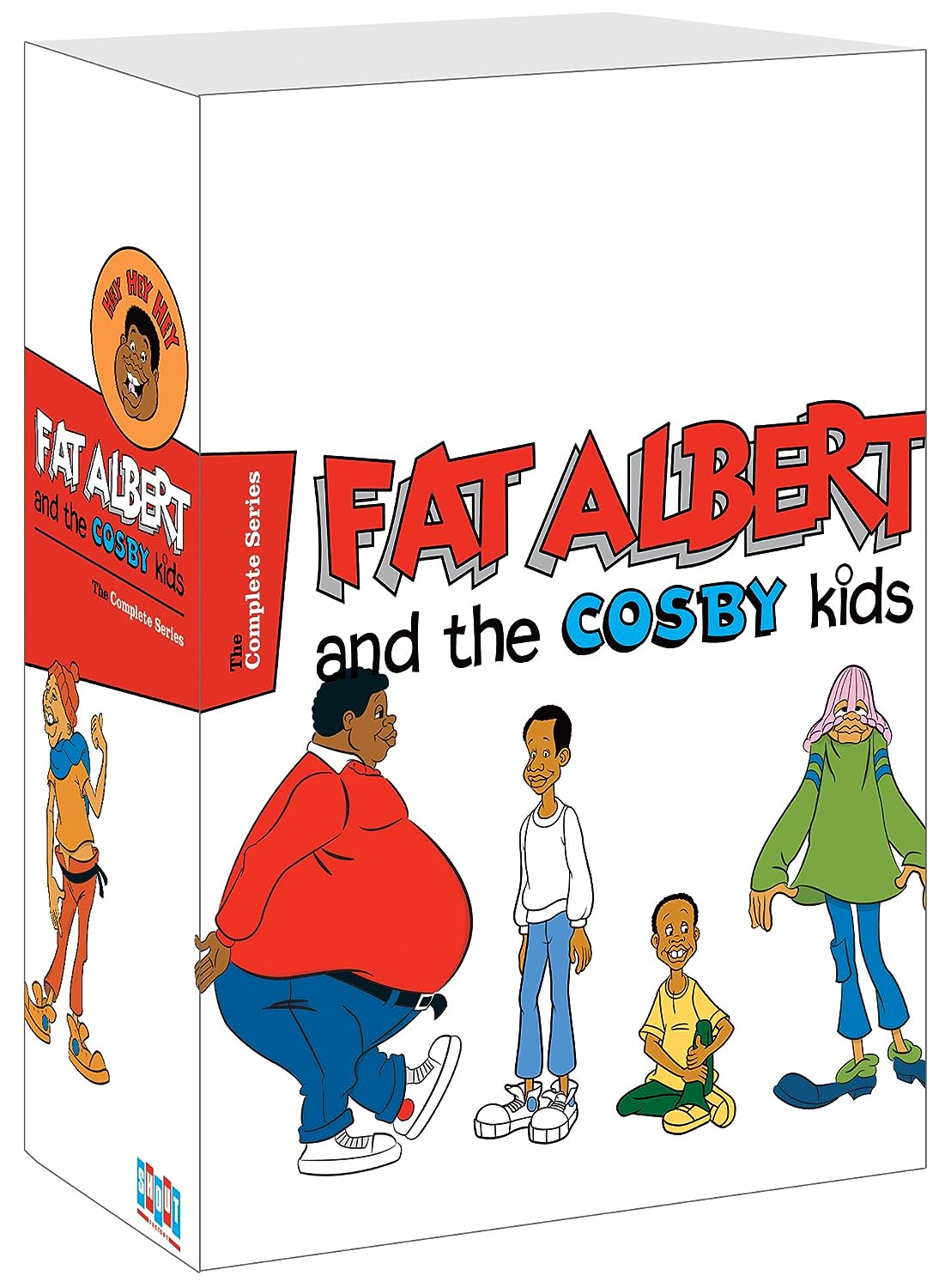 I think the above link does a good summary of the case and its outcome.

Florida is a state known for its howling miscarriages of justice when it comes to cases involving color.

We have another such rending of justice here in the Martin Zimmerman case. In this case you have a self appointed vigilante, using the cover of neighborhood watch (I’m typically in favor of neighborhood watch, but not the gun packing variety) to instigate an incident that ended with the death of an unarmed 17 year old.

When we put it upon ourselves to police others we must first be able to police ourselves, and in the case of Martin and Zimmerman, you have a population and a state engulfed by 50s ideas of segregation, and fear, and a lynch-mob mentality that today sanctioned the murder of a black child for what amounts to nothing more than walking in a ‘white’ neighborhood. Similar to those cases of 12 year old boys lynched for looking at white women.

So what is to be done?

Well I’m in favor of boycotting not just the municipality of Sanford but Florida itself. Economic reprisals baby! Don’t spend a single dime or dollar [particularly if you are a person of color] with Sanford based businesses. Or for that matter Florida businesses.

Let’s see how well they like it if this Colored population, that does the bulk of the buying and living and dying in any municipality, stopped condoning the evils of that municipality with their money.

It is a resolution… to be tried. Boycott Sanford. Boycott Florida. Boycott Disney World.

Okay that could be a bit harsh to toss a whole state under the bus, but if that’s what it takes to get examined Florida’s judicial landscape of ‘not quite seperate but still unequal’, then that is what must be done.

I don’t follow the news, I have a hard enough time following my own life.

But the story of the 6’7″ highschool star forward, who was all set to be snapped up for future Basketball fame, getting 3 years in prison, for an altercation with his ex-girlfriend last year, well that made it on my radar.

Helped by the fact that he made a quite understandable, if not quite smart, spectacle of himself when the verdict was read.

Depending where you get your news he either wailed like a little girl, fell out, or fainted. Possibly not the image you want to project before heading to the big house.

It sounds like I’m taking this lightly, I’m really not.

Underneath the idiotic circus the media always makes of the news is perhaps an intriguing story, a hard lesson learned, perhaps a bit of a miscarriage of justice (not even his ex-girlfriend thinks sending him to prison is a good idea, for what, from what I can find, amounts to a stupid, but relatively minor domestic dispute).

I mean in a country where you can shoot somebody in the face and not do a day in jail, (Dick Cheney, I’m looking at you!), three years for a minor domestic is a bit much.

And his lawyer not pleading down the charges and getting rid of that Kidnap charge is what really got Farmer the heavy time (Calling kidnap what really sounds like a blustering moronic jock, putting hands on his girl, which is not something to be condoned, but it is something most moronic jocks grow out of, and it is something that you start throwing excessive prison time at, you’d have half the people in the NFL and NBA, in prison before they ever had their careers. Calling Kidnapping what amounts to hormones, or stupid young love or lust, may be more than a bit much),

I think the application of the charge of kidnap in this case may have been more than a bit fluid and excessive.

I’m not saying a promising career makes you above the law, but neither should other factors make you more harshly sentenced by the law.

So yeah for his lawyer not to plead out of that Kidnap charge, especially when the victim was willing, I tell you that’s the back-breaker.

Are we better for another young man going to gladiator school, does anyone think he’ll come out and offer more to society, or will, having supped at America’s horrendous system, will he become a nightmare worthy of the caging.

Suddenly a young man who potentially could have added something to the world, is on the fast track to being a perennial drain on tax dollars, and perhaps a repeat offender, if statistics are to be believed.

He had none, and made a mistake. His excuse was he was 17. What will be our excuse, for our lack of perspective? There are people who deserve and warrant long prison sentences for the good of society, I don’t think anyone will argue that that is the case here.

I was also interested in finding a pic of the girlfriend, this Andrea Lane, whom an 18 year old (17 at the time) in a fit of stupidity lost his future for. This is a young man who, remove that night, would right now be talking about college at least, and NBA possibly, and would have had his pick of girls.

Again not making light, not being vulgar, I’m giving perspective to all sides.

It’s the thing about being young, you have no perspective, no patience, no belief in anything but now. And that stupidity is many things, but I have my doubts about such stupidity being grounds for incarceration. At least of the 3 year variety.

Cuyahoga County Common Pleas Judge Pamela Barker has a 180 days to consider her sentence, to judge her own perspective, and see if… justice is served by it.