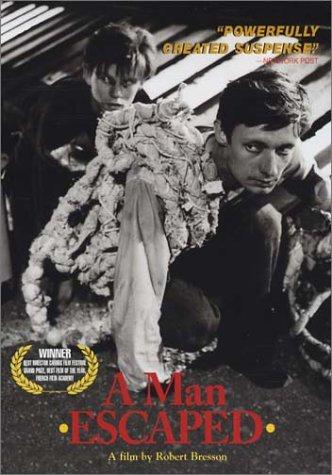 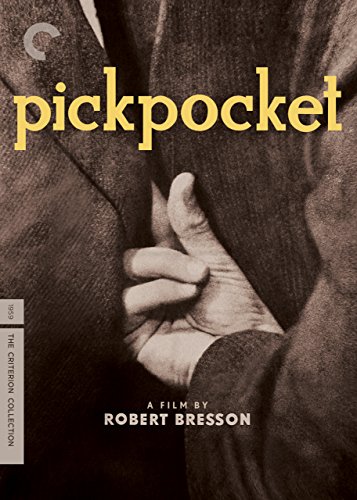 So I was at the post office flirting hard, with the fetching postal worker behind the counter. And to her credit she was throwing it back pretty capably, and we got on the subject of the AVENGERS movie. She has no interest in the AVENGERS movie or any superhero or action flick.

She was much more psyched by THINK LIKE A MAN and WOMEN THOU ART LOOSED and other relationship tinged flicks. I must admit I died inside a little to know my future wife has no interest in slam, bam action flicks, but oh well. Diversity they say makes a happy home. 🙂

On a serious note, taking a page from her book, I’m glad the AVENGERS movie is finally here, and I’m glad Joss Whedon is helming it, but I’m not really that wowed by the trailer I’ve seen, or the poster.

Of course I’m going to go see it, and I hope it’s great as everyone thinks it’s going to be, but I’ll be happy with good. Let’s put it this way, on anticipation level, not crazy about the default AVENGERS poster, this one:

The poster just bothers me, because it’s so un-artfully done, if you take my meaning. I can’t quite define what grabs me the wrong way about it, but it does. It definitely puts me off. It is so bad it actually has me worried about the movie. 🙂

If you can’t take the effort to make a decent poster it just hints at sloppiness or laziness somewhere else in the film. I’m hoping that’s incorrect and the buck stops with a lazy marketing department (which is far from an isolated thing in Hollywood, unfortunately.)

So I went searching for AVENGERS posters that did look good, and found these top 5! (Some of the best ones are fan created) Enjoy!

First the honorable mentions. The solo posters with Scarlett Johansson for obvious reasons 🙂 :

Now counting down to the best, #5:

#2 A great poster from Australia!

And my #1 favorite AVENGERS poster, is this simple but sumptuous use of open space and duality in this Japanese poster. I show the logo and logo free posters. It’s great!

Well I don’t know about you, but I feel better for having seen those nice looking posters! Easily pleased aren’t I? 🙂

MEDICINE FOR MELANCHOLY- Acclaimed debut by Barry Jenkins. Only screened at film festivals, and still waiting on anything beyond a token DVD release.

BLACK DYNAMITE- Easily one of the best movies of 2010, and screened Nationwide in less than 10 theaters. With a proper theatrical release this satire could have been one of the hugest most influential comedies in decades, instead of being added to the growing list of… invisible movies. There is something horribly wrong in a nation that can find screens for abysmal garbage like THE WEATHERMAN or tripe like THE OTHER GUYS but no room for a film such as BLACK DYNAMITE.

SAMPSON AND DELILAH- I’m hearing fantastic things about this Aboriginal directed and starred movie, by Warwick Thornton, and currently breaking my neck trying to get a copy. Sounds a bit like the films of the late great Djibril Diop Mambety (his HYENAS is a masterpiece, and his short films are essential viewing to all fans of film)

HARIMAYA BRIDGE- Another film I haven’t seen (due to it not coming to a theater anywhere near me, and not getting DVD distribution) is Aaron Woolfolk’s HARIMAYA BRIDGE with Danny Glover. But it is getting nothing but acclaim, yet still such an acclaimed film with a Black Director, and Black Protagonist, that actually has something to say beyond stereotypes, that might actually say something to Black audiences that is not about denigration and debasement, cannot find broad theatrical release, or even to this date a DVD release.

It is utterly sickening.

Even more sickening are the distribution channels that do buy up the rights to a filmmakers films, just to bury them. Here it is three years after Ousmane Sembene’s passing and his most legendary, challenging, and proactive films (EMITAI, CEDDO, CAMP THIAROYE, and GUELWAAR his colonialism quadrilogy), are still not available on DVD.

The company that holds the rights to Sembene’s films, (and we all know who you are) should be fucking ashamed of themselves. First to let a filmmaker die without his most powerful work seeing any type of release, to languish in decades rotting away in vaults, and second because of the filmmakers that could-have-been, had they allowed Sembene to flourish and influence.

I mean they, finally, gave his BLACK GIRL, and MANDABI, and MOOLADE, minimal DVD releases, but for the most part while fine films (haven’t seen MOOLADE) , these are films (with the exception of BLACK GIRL) that steer away directly from the controversy of colonialism. The distributor give his, if not quite nuetered, less critical films releases, while burying for decades his (by all assements) best films.

And one they are continuing to committ with a new generation of filmmakers, both domestic and international.

Well at least we can do what we can do. We can spread the word that the movies exists, and do our best to view them at film festivals, and give the film and the filmmakers the audience and the attention they deserve.

The studios know this.

They know cinema can alter world views, on the micro and macro level. They can be didactic, and in the best of all possible worlds they should be. By Didactic I don’t mean preaching, I mean informing and formative.

I don’t believe in Escapist cinema, I think all cinema no matter how comedic or fantastic, can and should say something relevant and I think expansive to our view of the world. Whether that’s the notion of hubris and friendship in THE THIRD MAN or the notion of loyalty and individualism inherent in PAT GARRET AND BILLY THE KID or the notion of courage and sacrifice in EMPIRE STRIKES BACK or the understanding of the needs of the people and the land as in I AM CUBA, all cinema if its any good, is to some measure didactic.

Cinema that isn’t informative, is deadening. Is a drug to lull you into apathy, and I don’t want that kind of cinema.

Cinema should strive to move more than our eyes, to reach, in the hopes of finding, our mind and our soul.

In the words of Boorman’s King Arthur… “It’s a dream I have.”