Antinomian- The mad idea that a religion (typically Christian) is exempt from moral law, by virtue of being that particular religion/God’s grace, and therefore can undertake any and all actions without respect to morality or moral law.

I’m relatively well read, but I must admit to never having come across this Latin derived word with its roots in 16th century Germany.

Historical examples would be Slavery and Manifest Destiny under Christianity in the Americas, and the Holocaust under Nazi ruled Germany.

Modern examples of this theology in practice would be the continuing apartheid in Palestine under Zionism/Judaism, or the modern day crusades that a ‘Christian/Roman’ America is embroiled in throughout the world.

Religion should elevate humanity not debase it. Raise our morals, not lessen them. Keep us from murder, not push us to revel in it.

We must be vigilant against such words. 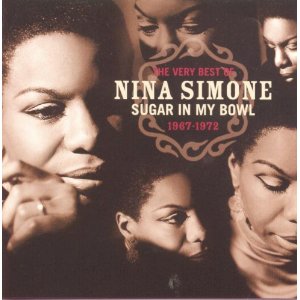