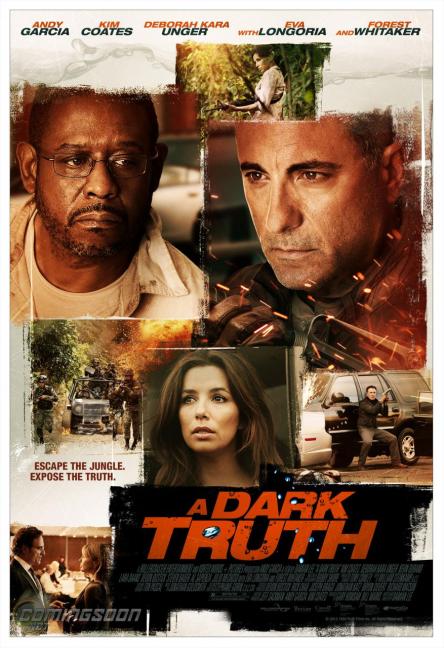 I have not seen this straight to DVD film. I looked up the pedigree of its director, Damian Lee, using IMDB, and all his films are (according to IMDB reviews) reviled, straight to video retread type films, using less than ‘A’ caliber actors.

So that doesn’t fill me with confidence about the film, that said… I adore the trailer.

Forest Whitaker has never given a bad performance, and for that matter neither has Andy Garcia, so to see both these power house actors, in a script with seemingly some nuance to it… is pretty compelling.

Again I can’t speak on the quality of the film but the trailer… rocks!

“All we can do is search for the truth, and defend it.” — A DARK TRUTH

View the trailer here and decide for yourself!