This is a bit belated but I think you will find a nice overview to 2017 and pointers to 2018 in the ramblings below.

Favorite movies seen in the Theater in 2017:

I only saw two movies in the theater in 2017, so looking to improve on that in 2018. Nothing in January had me jazzed to pay theater prices for, however I am looking forward to the following in 2018: 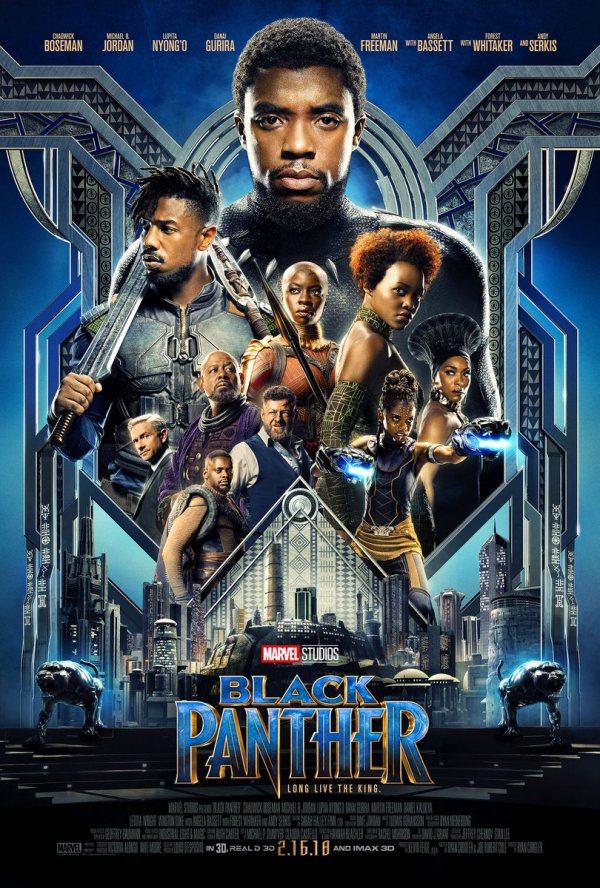 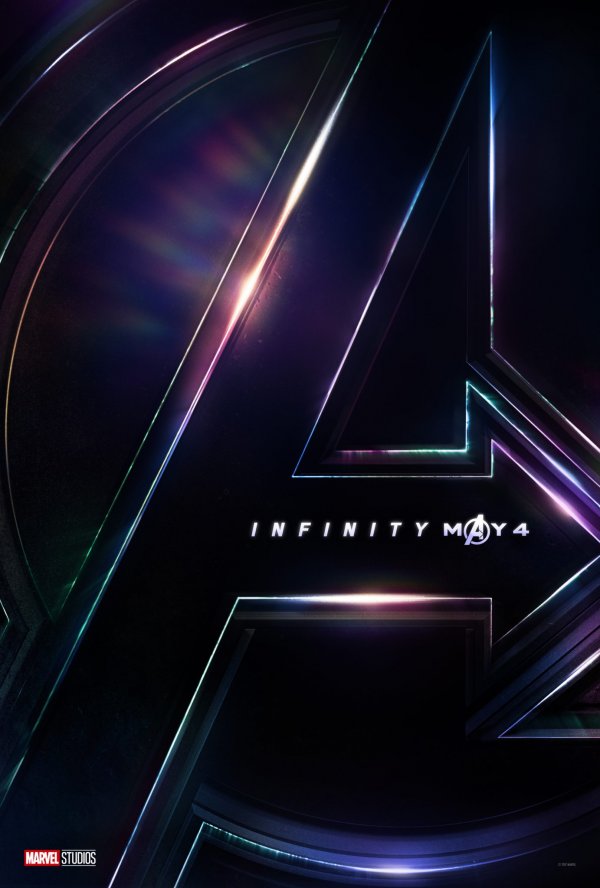 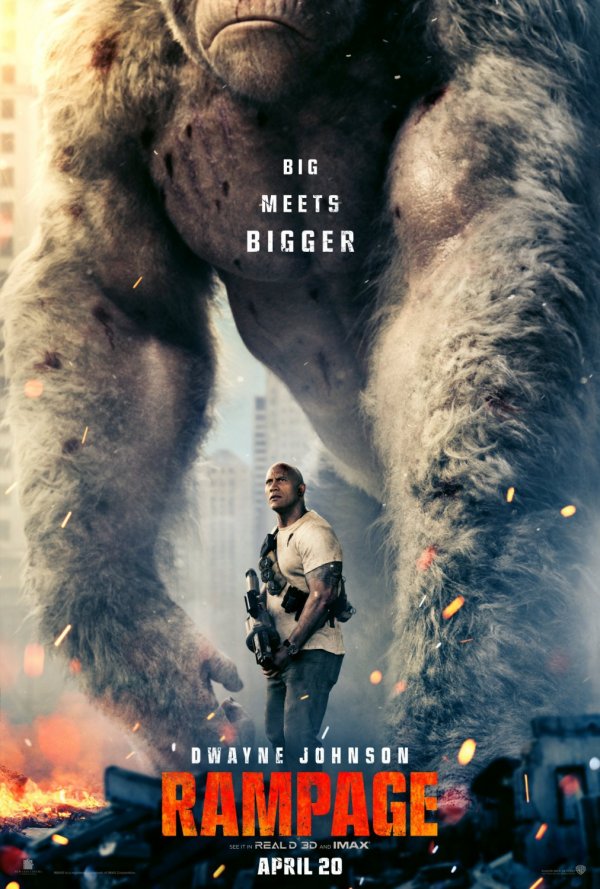 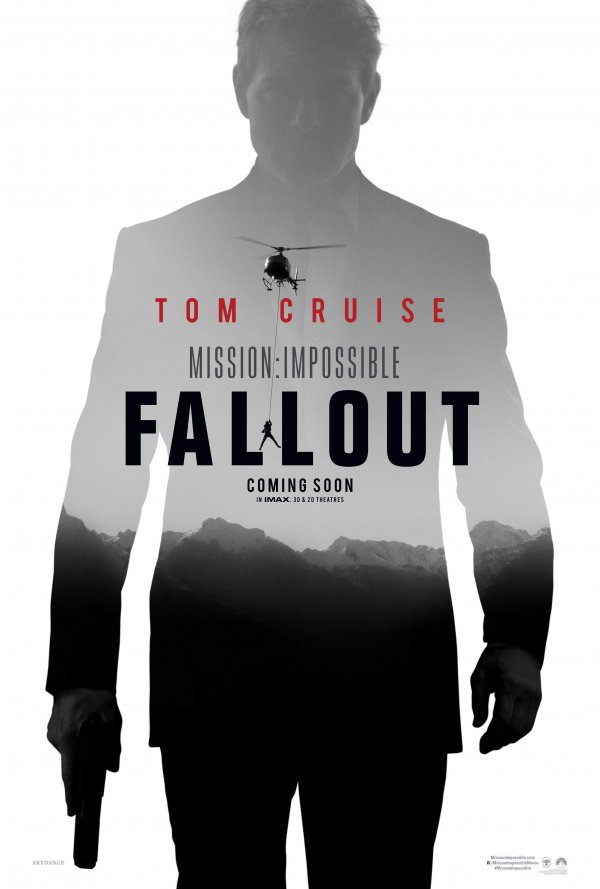 The one two punch of AMAZON PRIME and HULU gets this award. NETFLIX that was riding high in 2016 with LUKE CAGE and other shows, had a disappointing 2017. With a non user friendly interface compared to Amazon Prime and a selection of shows and movies that weren’t as interesting or well curated as either HULU or AMAZON PRIME, I cancelled my membership at the end of 2017. The last straw being the overhyped and ultimately lackluster PUNISHER series, as well as news of the studios pulling their content from Netflix.

TAKEN (I think the new showrunner made a mistake getting rid of most of the cast from season 1, but hopefully he can course correct and fix it)

STRIKE BACK and ELEMENTARY return after long hiatuses

LONGMEYER went out with a bit of a whimper, so looking forward to YELLOWSTONE

And lastly looking forward to Season 2 of what, without question, was the best, most inventive TV show of 2017, Noah Hawley’s LEGION.

And for those keeping score… LUKE CAGE tied with FARGO Season 2 (Also by Noah Hawley) were the best TV shows of 2015, and DAREDEVIL Season 1 was the best TV show of 2014.

I loved everything binaural in 2017, adding many great CDs to my collection. THE HEAVY and GREGORY PORTER remained in heavy rotation. Gregory Porter being my favorite live performance of 2017. And I added new interests RAG N BONE MAN, Andra day and Brian Ferneyhough. With Spotify to allow me to try before I buy, I’m looking forward in 2018 to discovering more great music, both old and new.

I didn’t read as many novels, or listen to as many audio books in 2017 as I did in previous years, so I definitely hope to turn that around in 2018.

I did do substantially better with Art Books, Graphic Novels, Reference Books, and comics in 2017. Some of the standouts:

MATT BAKER THE ART OF GLAMOUR

ARTIST EDITION BASIL WOLVERTON (This and the other two previous books having to do with Basil Wolverton, I went all in on him in 2017. Still absorbing these three books here in 2018)

THE SIGNATURE ART OF BRIANSTELFREEZE

SEX AND HORROR THE ART OF ALESSANDRO BIFFIGNANDI

In 2018 writers I intend to go all in on are Percival Everett, Victor Lavalle, Colin Whitehead and Walter Mosley, as well as revisiting work by Ligotti, Lebbon, Ellison, Stephen King, Clive Barker and Bennett.

In 2017 Marvel had a great POWER MAN AND IRON FIST series I was reading, the only thing I was buying monthly from Marvel Comics. And Marvel letting greed get in the way of common sense, killed a series everyone was loving, with a creative team everyone was loving, David Walker and Brian Stelfreeze, to instead both dilute audience attention and oversaturate the market with multiple books, almost all of which are ready to be canceled. So going into 2018, with Marvel sticking to their insane $3.99 price point per book, there are no titles I pick up from Marvel Comics.

In 2017 DEATHSTROKE by Christopher Priest was the only DC Comic I was getting on a monthly base. It’s arguably the one series that you can just pick up and enjoy without having to read any other title, or care about any other title. Priest has been able to just do… what he does best, create a fantastic read; month in and month out. So it is the only DC book I’m reading in 2018. However, greed rears its ugly heads and the idiots who get paid to make stupid decisions have decided to add DEATHSTROKE to their floundering team book… JLA,  basically gutting the standalone nature of the comic that allows Priest, to do his magic. Basically the same poor decision making that happened last year with POWER MAN AND IRON FIST.

I figure the conversation went like this… ‘man everyone is talking about this book, let’s put the characters in multiple other books, and then they will be talking about all those other books too.’ No, you EFFING morons! The reason people are enjoying POWER MAN AND INRON FIST or DEATHSTROKE is because it is well drawn and well written and not part of your insipid crossover infested universe. Your very attempts to duplicate that success, without understanding it, will kill the character in the new book, and kill interest in the character in the original book.

So yeah here’s hoping someone with brains over at DC, vetoes the horrible idea to put DEATHSTROKE in the JLA, because I’m not going to read the JLA, and you’re editorial interference will create a character that no longer works in his solo book. You have therefore killed the golden goose and have nothing to show for it.

The good news is when you get sick of the stupid decisions and overpriced ad laden product at DC and MARVEL, you have great content from other publishers to enjoy. Publishers that give you more for your money. Publishers such as IMAGE, AFTERSHOCK, DARK HORSE and many more.

As far as where to buy new comics from, a lot of people will steer you to DCBS. I personally in terms of pure customer service and ease or ordering prefer LONE STAR COMICS. You can order comics in advance from the at http://www.mycomicshop.com at a discount.

They are highly recommended, and I use them myself, and this is an unpaid recommendation. Tell them Heroic Times sent you.

And wrapping this up, favorite podcasts of 2017: