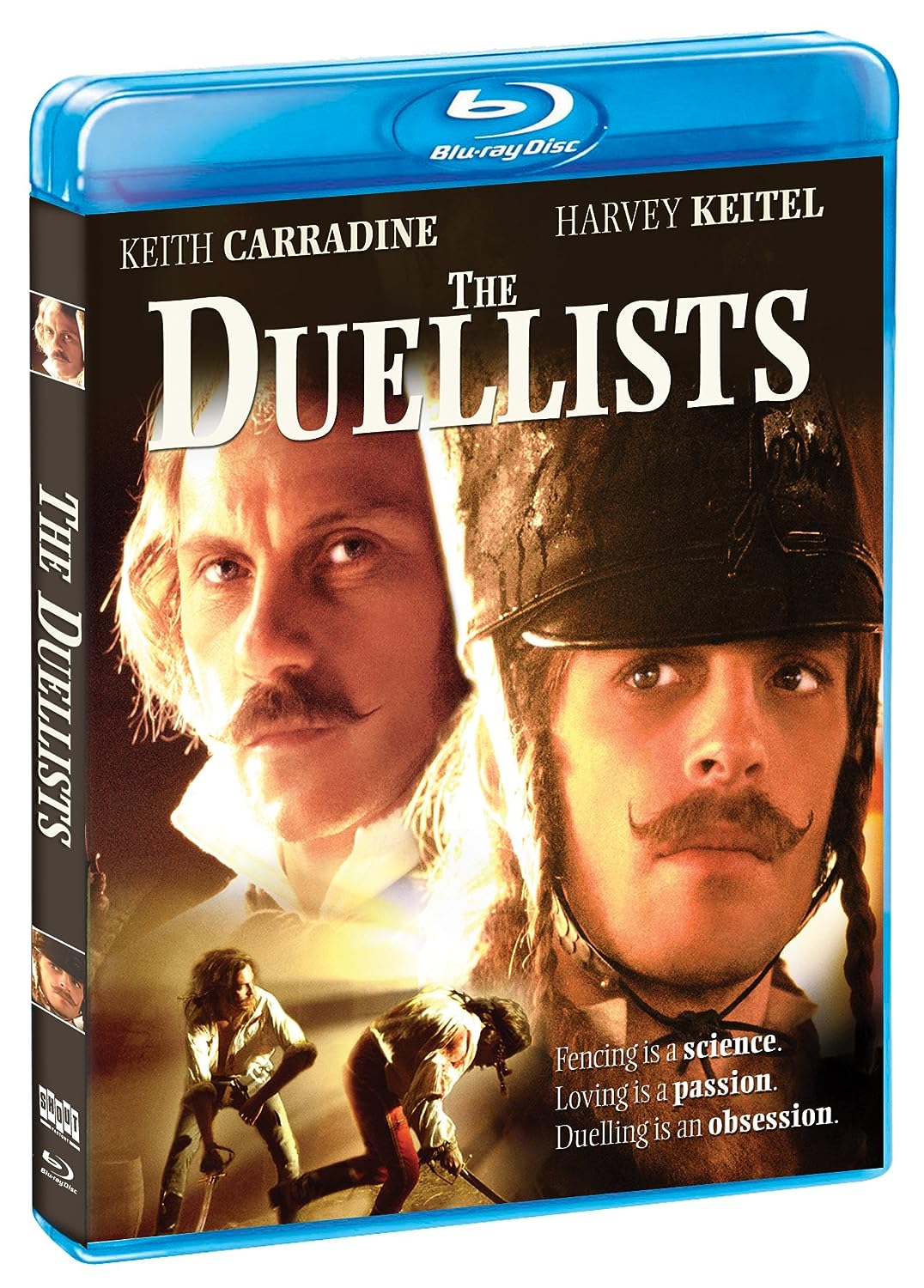 Dance of the Damned – Definitely of its 80s time, and since films (among them a mediocre ‘remake’) and television shows have borrowed liberally from this film’s premise it will seem familiar, but I think here in this low-budget nearly one scene film, is where this premise of predator and prey and the time before dawn… works best.

Dance of the Damned [VHS]

Cappuccino (1998) – I’ve spoken about this film before. A GREAT modern day noir/neo noir. And one that I definitely miss not having a great DVD version of with Director and Cast/Crew commentary.

Dark Side of the Moon – This low-budget ALIEN ripoff, I should hate desperately, as I dislike most of the knockoffs that popped up in the wake of ALIEN. The problem is, ..

“BECAUSE I NEVER LOVED HIM, THE WAY I LOVE YOU!”

God I adore Jody Foster. Wait did I say that out loud?

Anyhow that line illuminates a bit of my feelings regarding DARK SIDE OF THE MOON.

While I acknowledge ALIEN is the better, superior film in terms of budget, craft, performance, direction, etc. DARK SIDE OF THE MOON’s central conceit, at the time just wowed me.

And the thing is, even though all kind of films have tried to redo this film’s premise, it was done best here. I strongly recommend going into this film not knowing anything, no synopsis, no reviews, nothing, and I think you’ll find a film to enjoy.

Let’s put it this way, having seen this film numerous times, I still enjoy it. And I’m always in the mood to watch it again, unlike ALIEN that I feel very little desire to revisit.

DARK SIDE OF THE MOON is the more intriguing and metaphysical film. Definitely deserves to be remastered and preserved on DVD.

Dark Side of the Moon [VHS]

If you have films you think need to be on DVD, definitely feel free to leave a comment. Thanks!