Before May rolls out and June rolls in, make sure to catch (if you haven’t already)these 20 great Amazon Prime HORROR flicks.

These movies are not available on Netflix.  And they all come with trailers, again unlike Netflix, so Amazon makes it easy to ‘try before you buy’ so to speak. A trailer is an easy indicator if you really want to spend any more time watching the full movie.

The following movies are worth the time: 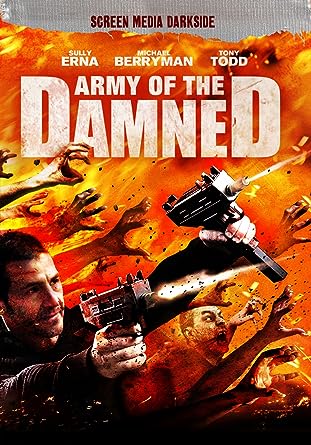 Under the Skin [Blu-ray]

JOHN DIES AT THE END

– Unfotunately DVD has no special features, so I can’t recommend it.

LET THE RIGHT ONE IN

WHISTLE AND I’LL COME TO YOU

Well Happy Holiday or non-Holiday to all my followers and random surfers!!

Hope you guys are having a stellar weekend so far, and a stellar Sunday to close it out!

I thought I would mention a few items, beyond the obvious, that occurred on this day that I found interesting:

These statistics courtesy of History Orb.