The only criteria I did stick to is that in my opinion the Criterion release of the films I have selected on this essential list, in terms of packaging, features, etc, are the best version of those films currently available. Or… the way physical media is going, the best physical media versions that will ever be available for some of these films.

And that’s why in the age of unreliable streaming, I generally think it would behoove you to own in physical media… the following films that will not change on you after purchase. :). 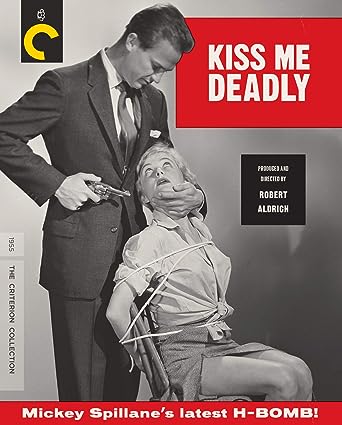 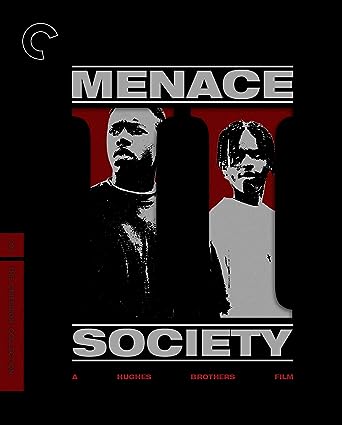 – A crime film told with an apocalyptic power. One of the best debut films done by anyone… ever. It is the kind of debut film that every one dreams of having: a masterpiece out of the gate. And also the kind of debut film every filmmaker fears, because following it up, as a filmmaker you can end up always being in the shadow of that first perfect film. When you think of jaw dropping debut films, CITIZEN KANE, BLOOD SIMPLE, RESERVOIR DOGS, MALTESE FALCON, 12 ANGRY MEN, THE NIGHT OF THE HUNTER, ELEMENT OF CRIME, TARGETS,  NIGHT OF THE LIVING DEAD, EVIL DEAD, JOHN WICK, THE DUELLISTS, FORCE OF EVIL…. MENACE TO SOCIETY stands with the best of them, and is as essential to own in physical media. 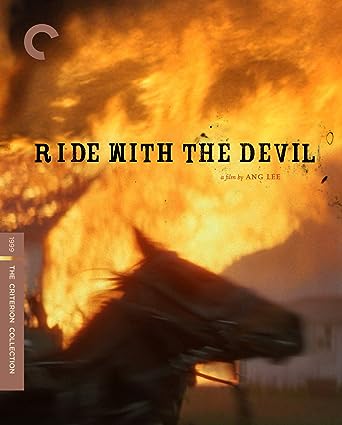 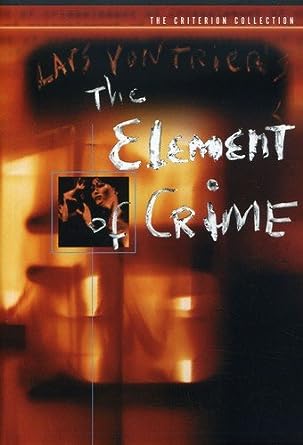 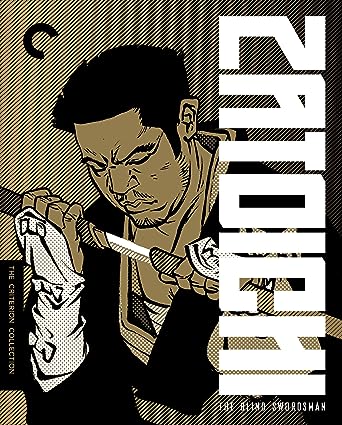 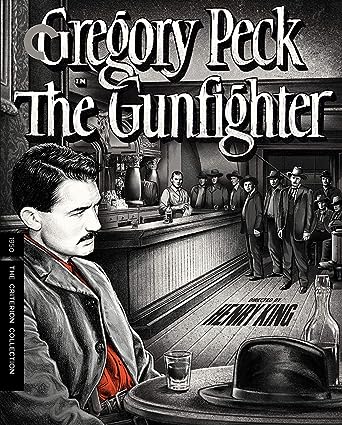 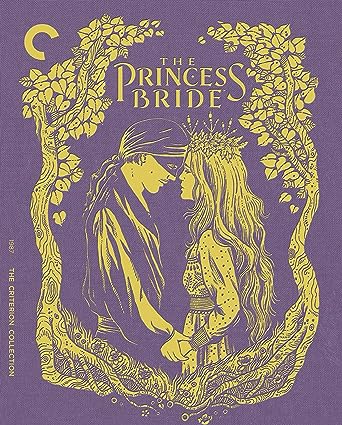 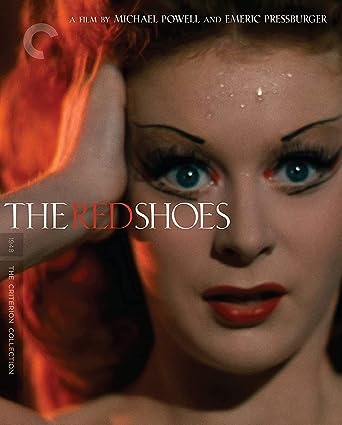 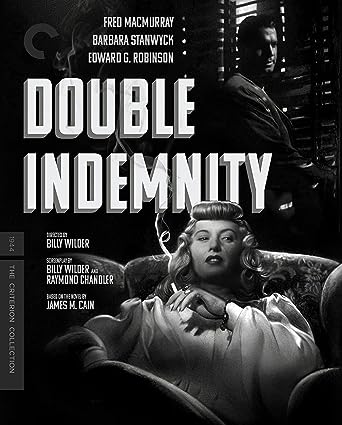 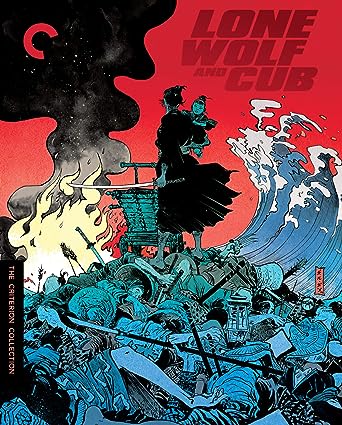 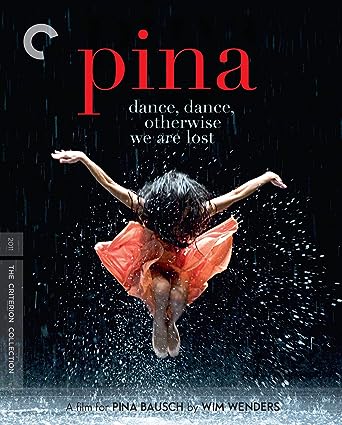 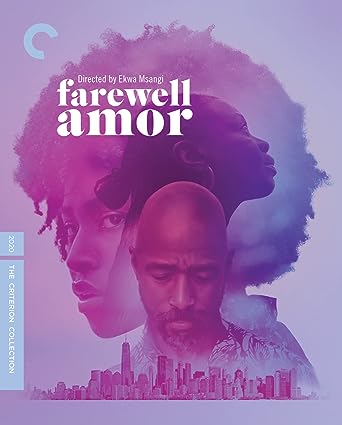 And talking about great debut films here is another one to add to the list. 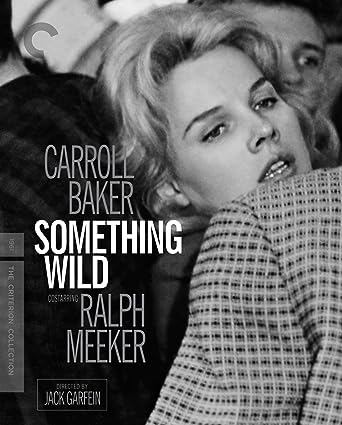 As far as great sophomore or final films goes, this is one of the strangest and best. 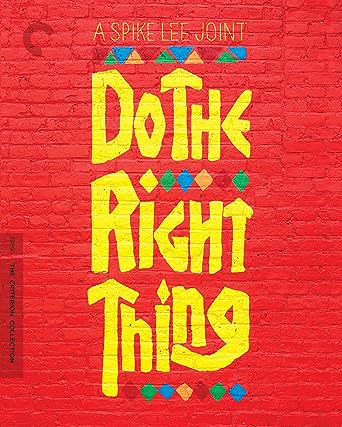 The Criterion Bluray version is superior to the competing UHD versions out there. So if you can get only one release, this is in terms of packaging, features, transfer… the version to get. 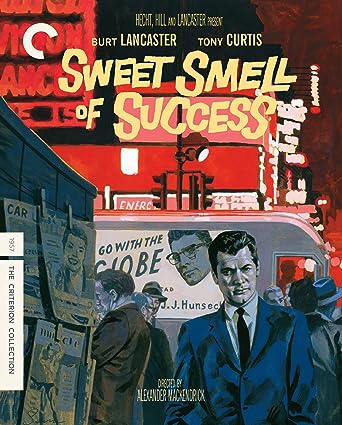 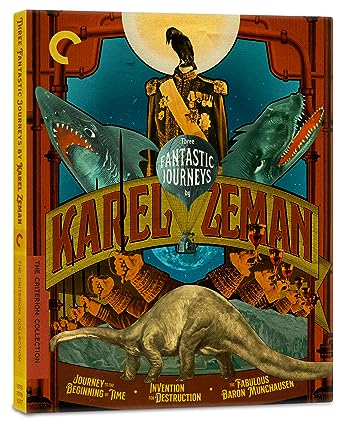 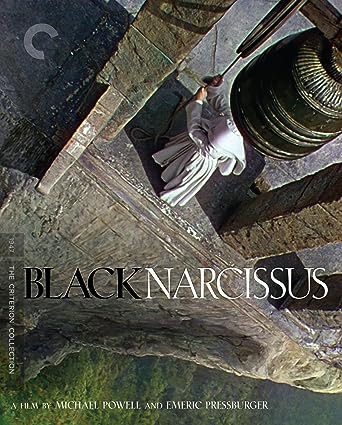 This was one of the first Criterion Blurays i bought when I got back into physical media in 2018/2019. For me it is Powell and Pressburger’s best film, which is saying it is one of the best films, made by anyone. I love this film. And the use of color and sets, and camera and framing and story and performances… second to none. And criterion offers it in a great transfer,

There is not yet a UHD of this film. But there is no need to upgrade to the UHD, unless you want to. The Bluray is stunning, and UHD in these still early days of the format, is hit and miss.

it took Bluray years to grow up and realize the “no branding” clear cases were the way to go, now UHD is in the same boat. The Black cases are better than the blue cases, yes, but still sport obnoxious branding, and are inferior to the clear cases, which took us a decade to realize were the better looking and more usable way to go, allowing for double sided and interior artwork.

Say it with me all you UHD/Blu-ray/DVD companies, “ditch the black cases, ditch the moronic 4K branding”. Especially ditch that 4K label, which was a disgusting bit of purposely  confusing advertising to sell the rubes they were getting  something 4 times as good as Bluray…  clearly not the case.

But my hatred for the purposeful misuse of the term 4k, and piss poor packaging that generally comes with that… acknowledged… , Criterion to its blessing, generally doesn’t engage in any of that branding shite.

Especially when you get these 4k+Bluray combo packs. Which with the exception of CITIZEN KANE have all been very well received in terms of transfer and packing. So if you don’t already own the titles, and you can get it in a Criterion combo pack, on a 50% sale, well that kinda sells itself.

And if any film was worth double dipping for… it would be BLACK NARCISSUS.

Please support this blog by liking, subscribing, donating, and using the attached links. Every bit is appreciated.