“Hate’s unbecoming in a man like you… in some men it shows.” Charlie to Lockhart

THE MAN FROM LARAMIE- Marks the end of a five year partnership between Anthony Mann and star Jimmy Stewart, and it ends like it began, with a near biblical tale of frontier vengeance, only this time in rich technicolor as opposed to striking noirish black and white.

Stewart giving  a deeply felt performance, more nuanced and conflicted than the vengeance of the younger Stewart of their first collaboration, WINCHESTER 73.

In this film Stewart’s performance of vengeance is that of an older man, not the hot certain vengeance of youth,  but touched with fear and doubt, and makes it a different, and evocative and attractive performance. The film only slightly marred by a cartoony performance, by an actor seemingly miscast as the hothead son.

But that aside a fitting ending to their collaboration, and by any measure an essential western.

You can view it for free on streaming. And when suitably availed of its greatness, you can click the images to purchase your copy today. Masters of Cinema in 2016 released a Blu-ray 60 years in the making (almost sold out), improving on the 2014 Twilight Time release (which showed the film finally in its full widescreen glory) by adding a bevy of special features including an insightful audio commentary. I despair of a world where people are silly enough not to own these films in physical media 🙂 . If you are not one of these silly people, get yours by clicking the image below. 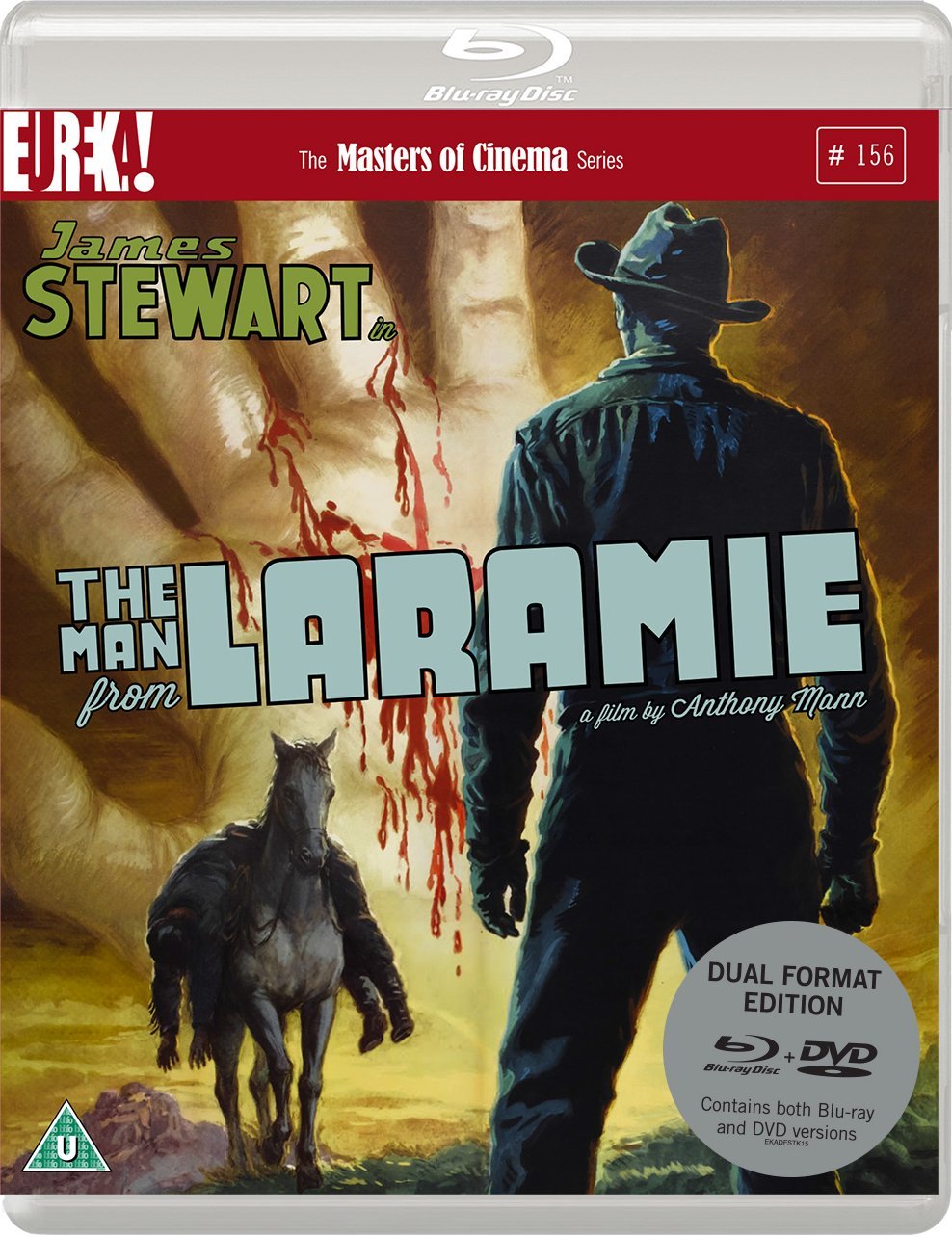