This special limited edition slipcase + 60-page book is limited to 2,000 units and is only available here at VinegarSyndrome.com!

Actors Béatrice Dalle and Charlotte Gainsbourg are on a film set telling stories about past productions and burning witches at the stake, meanwhile technical problems, ego, and psychotic outbreaks gradually plunge the shoot into chaos. 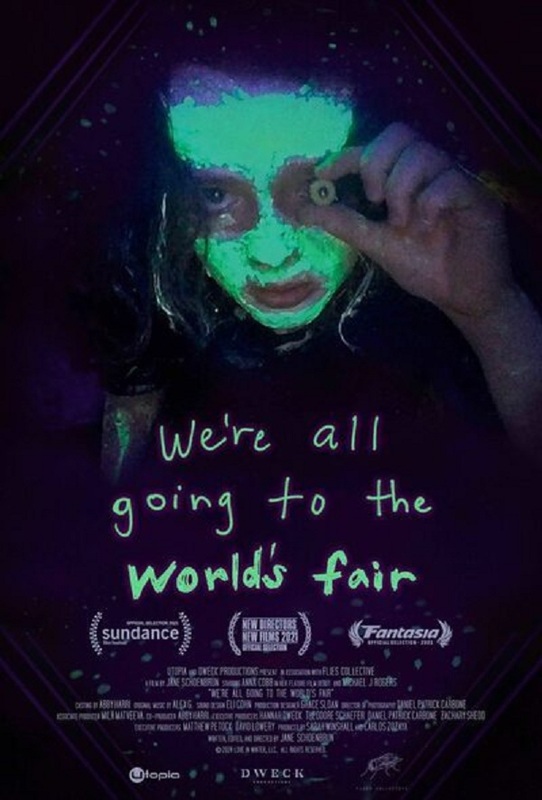 This one initially didn’t really grab me. But the film seems to be meeting with ok reviews, and VINEGAR SYNDROME is offering a glow in the dark slipcover (I love gimmicks, little touches, like that. I’m a Huge 3D and glow-in-the dark fan). And checking out a video unboxing of it, it looks better than in the static pictures. And lastly it will probably sell out during the next big Vinegar Syndrome sale if not before. Mostly all the blind buys I have tried from VINEGAR SYNDROME have been winners, so willing to buy this one on the factors listed. And the good thing about Vinegar Syndrome, unlike most labels,  is that if you don’t like the Blu-ray, you can resell it  and at least make your money back. Liked the description of this documentary of a daughter coming to terms with the musical and personal legacies of and conflicts with, her mother.