If pressed on it, Orson Welles’ is arguably my favorite sound era filmmaker. I think his body of work, says things that speak deeply to me, and I believe are foundational to the formative years of cinema. From CITIZEN KANE to the MAGNIFICENT AMBERSONS to LADY FROM SHANGHAI to THE STRANGER to CHIMES AT MIDNIGHT to TOUCH OF EVIL to the film that is not credited to him as director, but I think is his best film, and one of the best films ever made…  THE THIRD MAN (ostensibly directed by Carol Reed. what elevates THIRD MAN, beyond anything else Reed has done, is the obvious Wellian touches that Welles brought to it, as star, writer [that whole Ferris wheel speech was Welles] and yes… un-credited Director).

That said there are many individual films that are as good or better than some of Welles most endearing.

Abel Gance’s NAPOLEAN is one of those films.

This stands with the best films ever made, Murnau’s SUNRISE and FAUST, Carl Dreyer’s VAMPYR, Fritz Lang’s SPIES, METROPOLIS, DIE NIBELUNGEN:SIEGFRIED, perhaps only bested by Erich Von Stroheim’s GREED (like NAPOLEAN, Stroheim’s GREED is a film that never truly was finished in the form the Director imagined. GREED was notoriously cut down by 2/3rds for its release by the studio. But even in its compromised version it is one of the greatest and most ambitious films ever made. As is Gance’s NAPOLEAN) 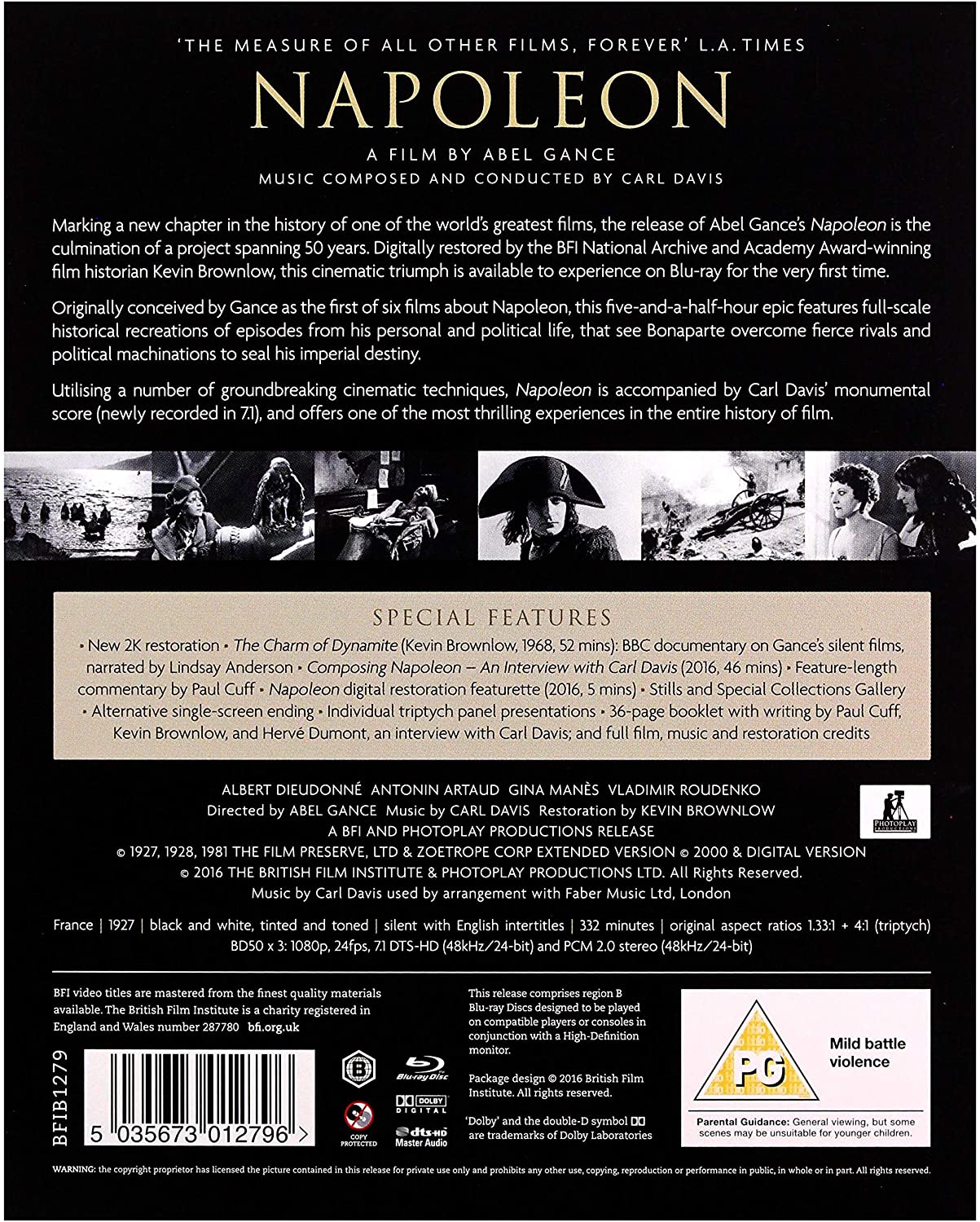 That is the word that came to mind while watching this film.

Every frame of this film, in terms of lighting and composition, is a painting worthy of display. In terms of groundbreaking camera movements and montages, and editing… Almost 100 years after this film’s release it remains brilliant and forward looking film-making.

I am not one that subscribes to the death of physical media. However if it is dying, the below is the greatest version, of one of the greatest films, nearly a lost film.

And that you can own it with a click of a button, is fortune to take advantage of… while you can.

Get your copy by clicking the image below. Any purchases through the link also earns this blog some much appreciated pennies, and earns you… a great film. A win-win. 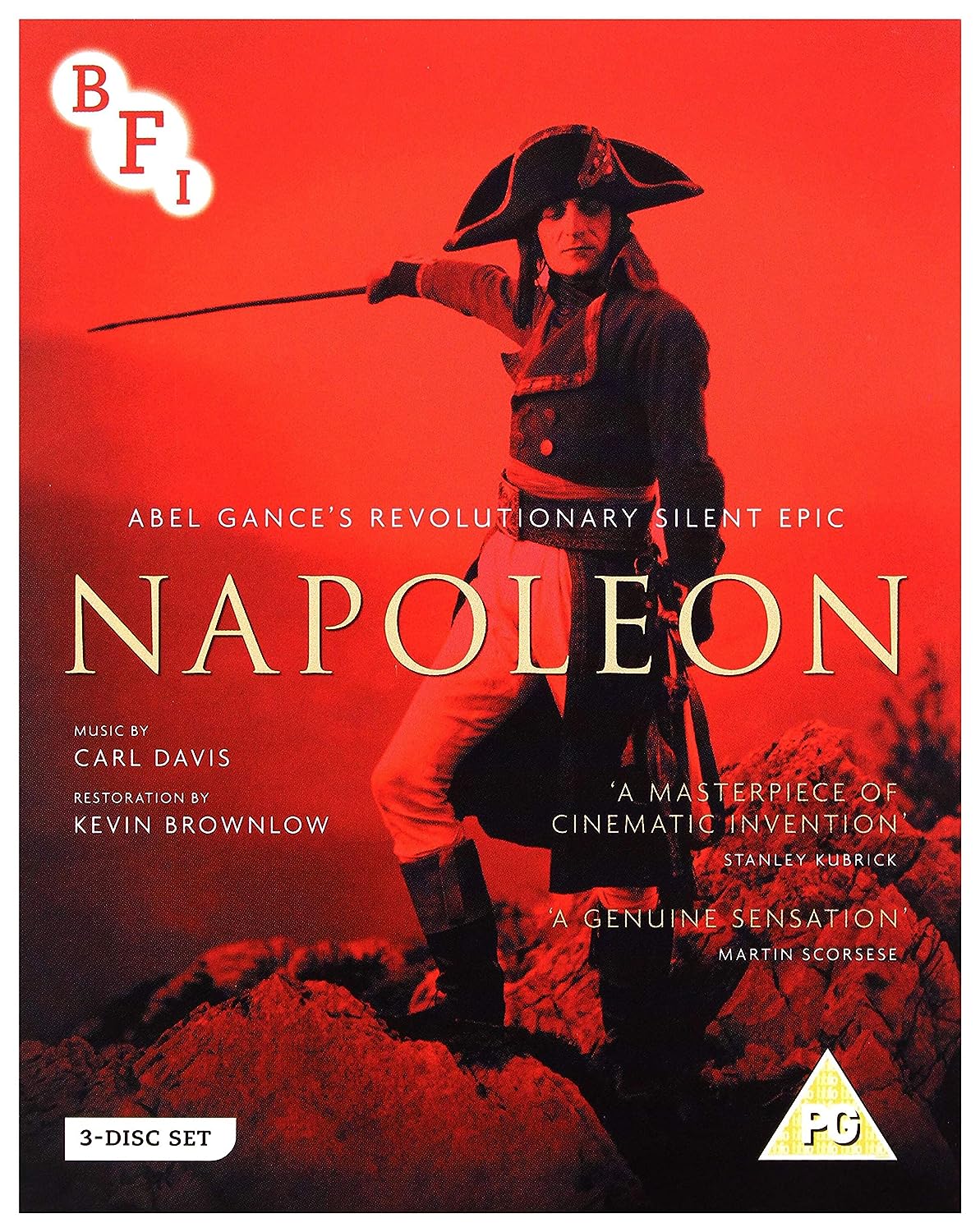 And till next time… be well.