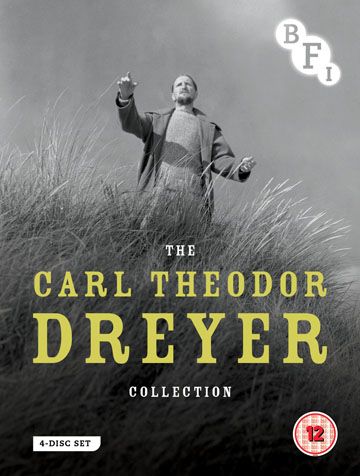 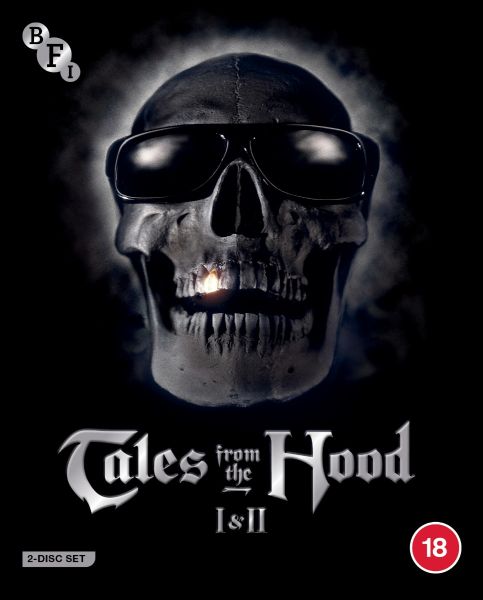 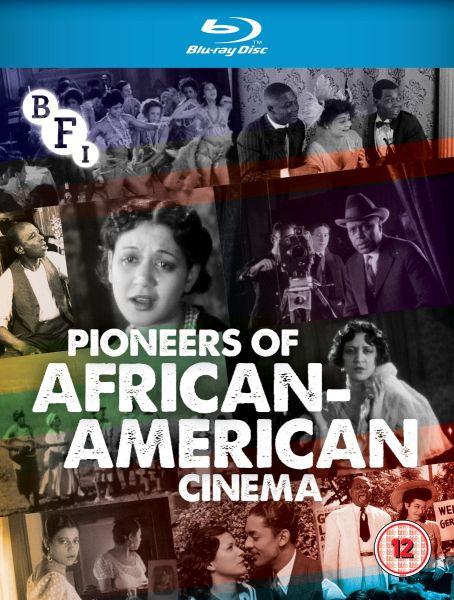 Explore the landmarks of early African-American film with this extensive collection of features and shorts. One of the most fascinating chapters of film history, the so-called ‘race films’ of 1920s, 30s and 40s America rallied against the prejudiced conventions of the time.

Starring, written, produced and directed by African-Americans, these pioneering films refined an innovative style that set them apart from the Hollywood establishment. Showcasing the works of influential filmmakers such as Oscar Micheaux, Spencer Williams, Zora Neale Hurston, and James and Eloyce Gist, the Pioneers of African-American Cinema is a newly restored collection of rare and nearly-forgotten films that celebrates the enduring influence of these overlooked visionaries. 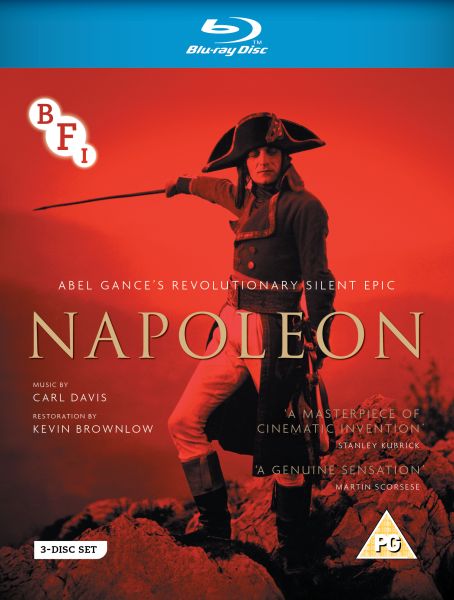 ‘The measure of all other films, forever.’ LA Times

Marking a new chapter in the history of one of the world’s greatest films, the release of Abel Gance’s Napoleon is the culmination of a project spanning 50 years. Academy Award-winning film historian Kevin Brownlow and the BFI National Archive have completed a new digitally restored version of this cinematic triumph, and audiences will be able to experience this extraordinary film complete with Carl Davis’s magnificent score on Blu-ray.

Originally conceived by its director as the first of 6 films about Napoleon, this five and a half hour epic features full scale historical recreations of episodes from his personal and political life, from the French Revolution to the heroic arrival of French troops in Italy that marked the beginning of the First Italian campaign of 1796. Utilizing a number of groundbreaking camera and editing techniques, Abel Gance’s Napoleon offers one of the most richly rewarding and thrilling experiences in the history of cinema, a brilliant pairing of music and film, comparable to grand opera in its intensity, offering dazzling scenes of unparalleled brilliance.