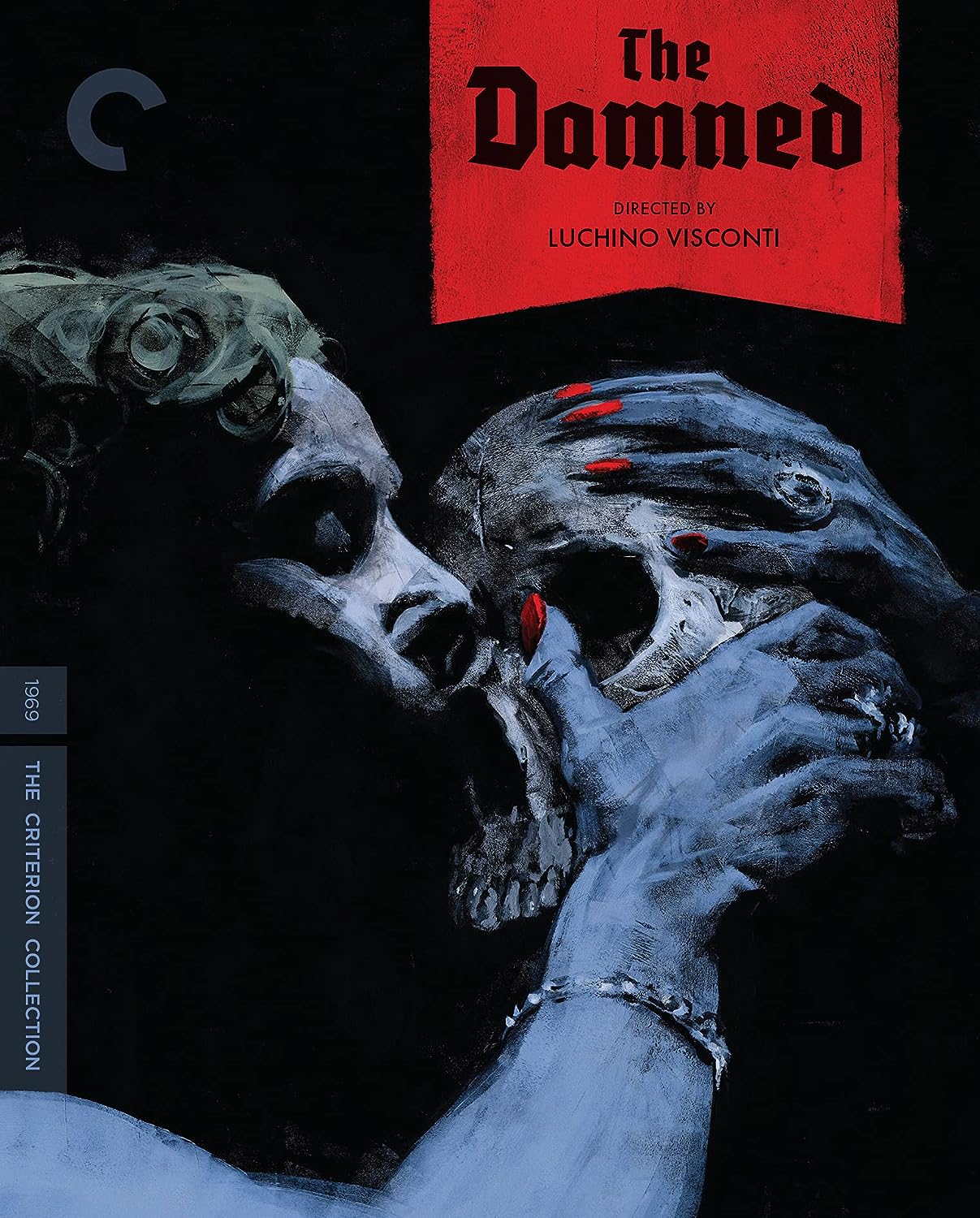 This is absolutely a cover buy. Cover alone, at its relatively affordable sale price, makes this a MUST OWN. 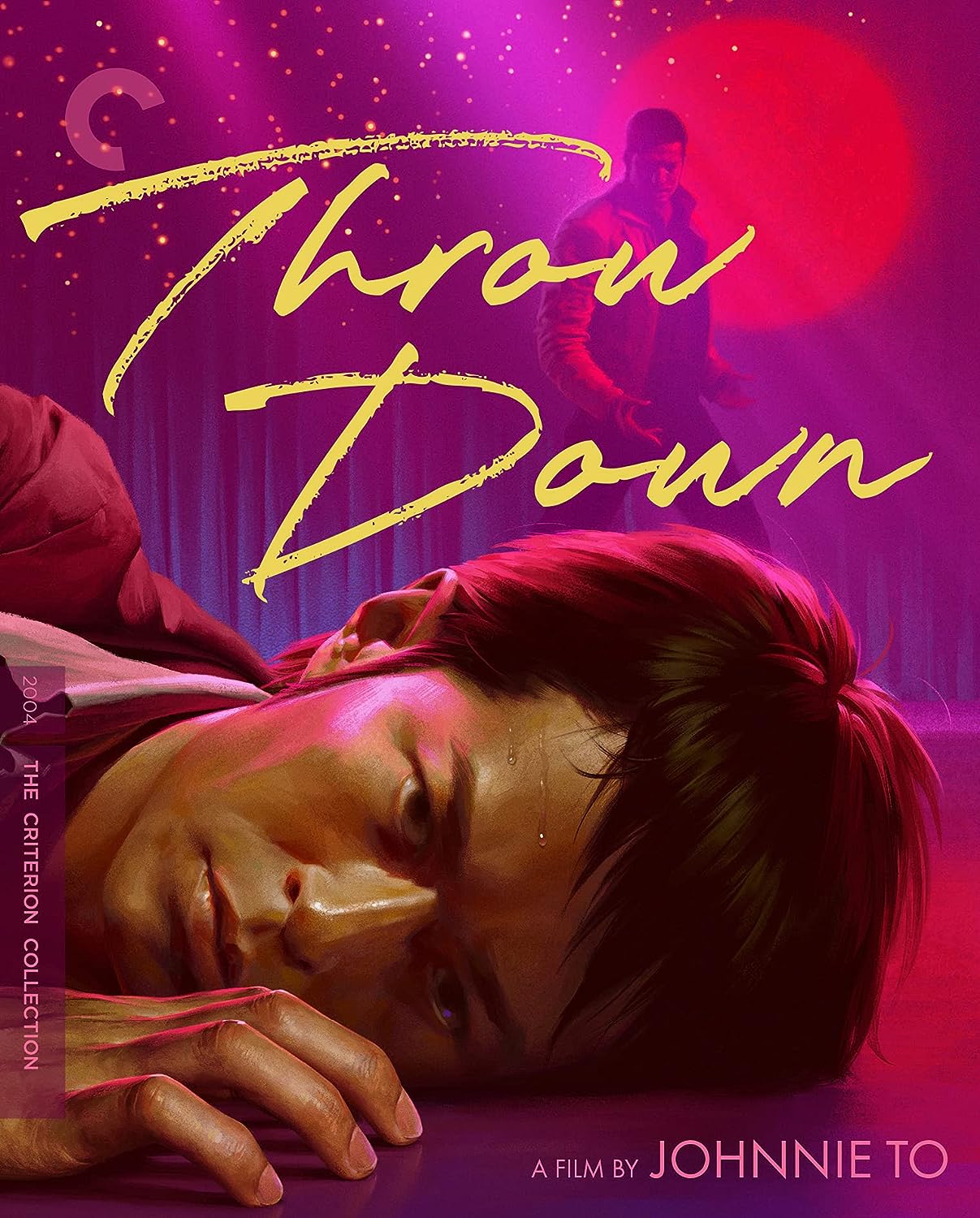 This is  a cover buy more than anything else. In terms of special features, CRITERION’s new releases continue to lag behind, offering no new commentaries, and mostly older feature content from the earlier releases of this film. Go with EUREKA Region B release over this one if you have to choose. 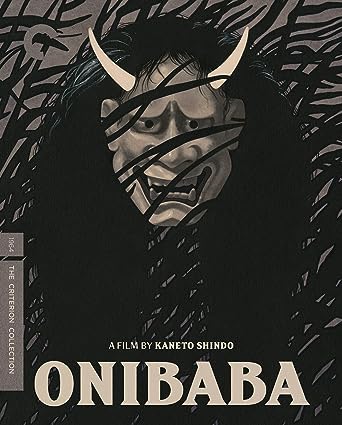 Yet another release where Criterion basically phones it in in regards to special features. Only thing new here is the packaging. But it is a film worth having. 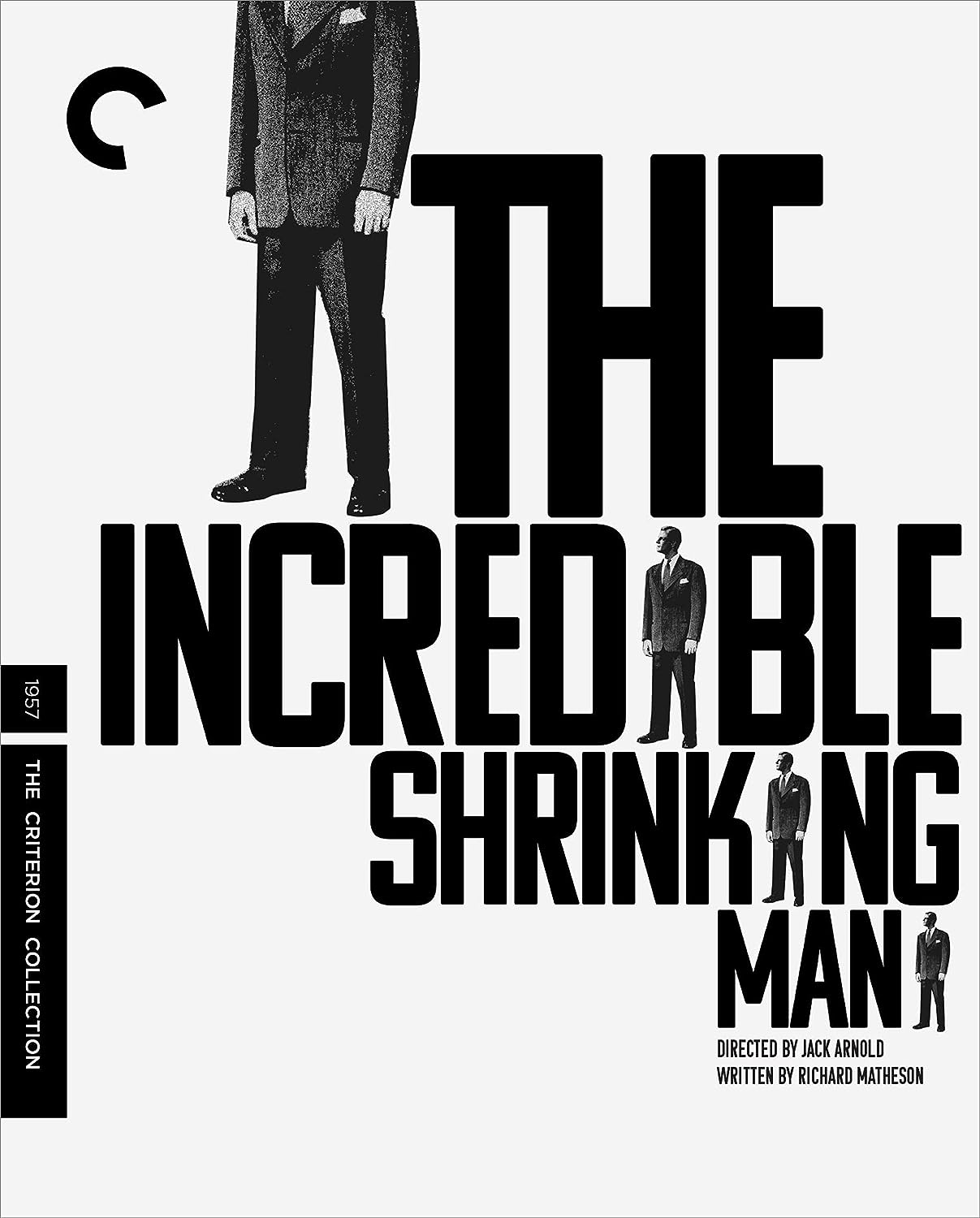 Now this, in addition to being one of my favorite sci-films and films in general, CRITERION actually pulls out all the stop with this one… releasing new special features. And that cover art…. STUNNING. Much superior to the rather awful packaged ARROW release. This is poised to be a welcome win for CRITERION just in terms of special features. One of the releases I am looking forward to the most!