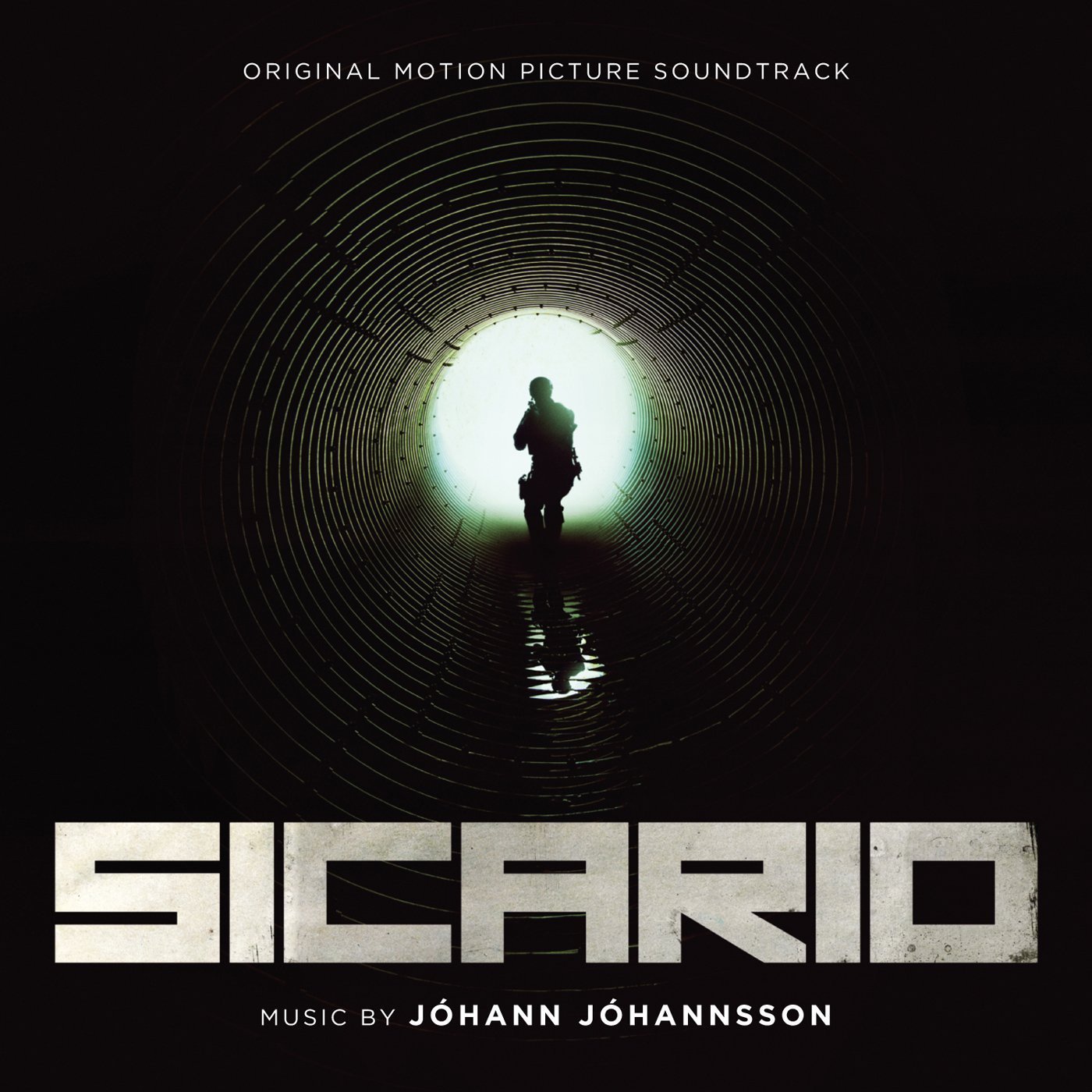 If you have never listened to this album by the “taken from us far too young” genius that was Johann Johannsson  I urge you to familirize yourself with it on your streaming platform of choice, be it Spotify or Amazon Music, etc. But when you have investigated and found it worthy, the only way to TRULY own this haunting album, is owning the (almost sold out) cd. This is the music at a far better quality then you will get streaming. Listen to the music… uncompressed.

Johannsson’s SICARIO is both endlessly propulsive and compulsive.

One of the essential cds to own, in an age where people have forgotten what it means to listen to music free of gatekeepers. “What? You mean I can listen to music in uncompressed quality and without having to have big brother sign off on what I listen, and when I listen? Naaahhh! That is so Revolutionary man!!! So 20th Century! Fight the Power, Man! Fight the Power!”