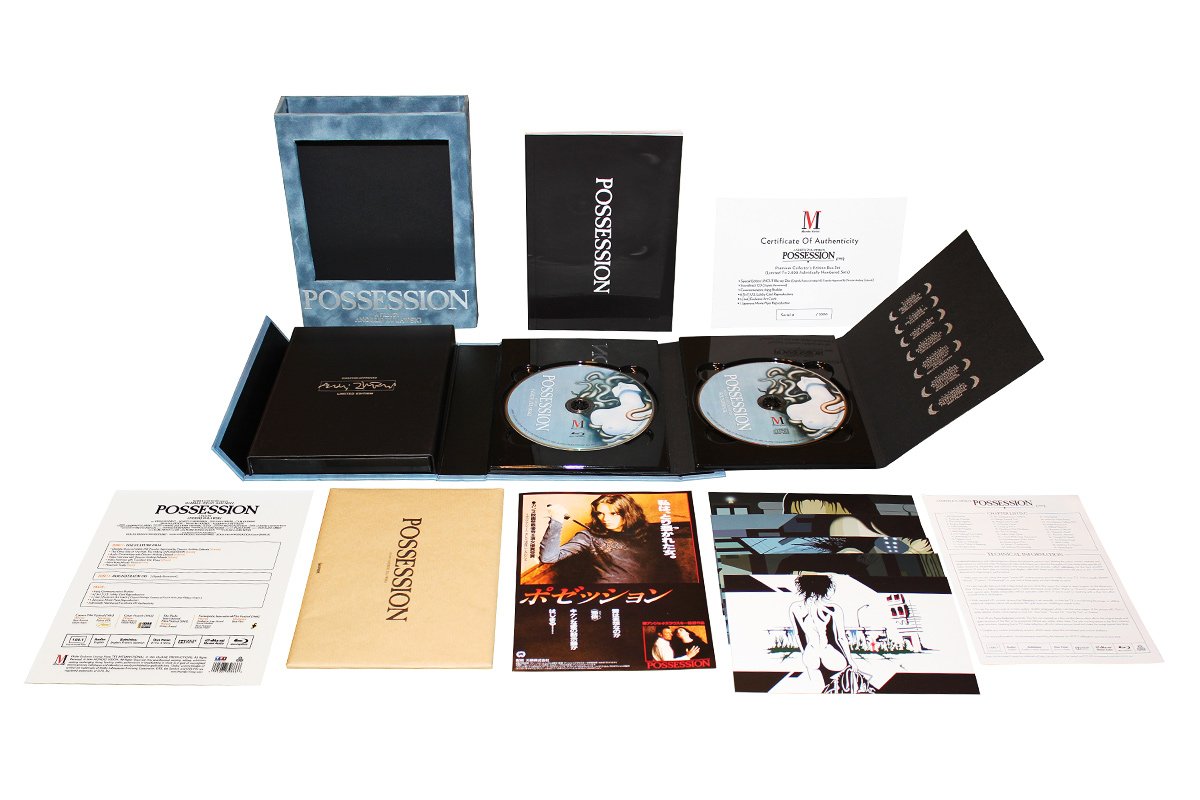 Selection (in no particular order) 1 of 5: Andrzej Zulawski’s POSSESSION (1981). MONDO VISION produced one of the great physical media releases for one of the great films . And this film sports one of the essential Director’s commentaries. While I find the interviewer often tedious and plodding with his questions, Zulawski manages with his answers to suffer fools, and educate us all. You don”t have to agree with everything Zulawski espouses, but his thought process, his insight, and his recollections on this film and the actors and cast and crew, and humanity… simply riveting. You are not going to learn from a college class on cinema or even a class on interpersonal dynamics, as much as you will discern from listening to one of the iconoclast filmmakers of the 20th century, speak on one of his most resonant films.

1 : a person who attacks settled beliefs or institutions