Between Work, House, World Issues, and Personal Issues my writing THE LAST HURRAH (which I should have finished a long time ago,… Ronin I haven’t forgotten you 🙂 ) has taken a hit. I’m going to use these short, pithy Label overviews to help get me back on track.

Okay, this installment let us cover RARO VIDEO and in this writer’s opinion what are MUST OWN releases from this label: 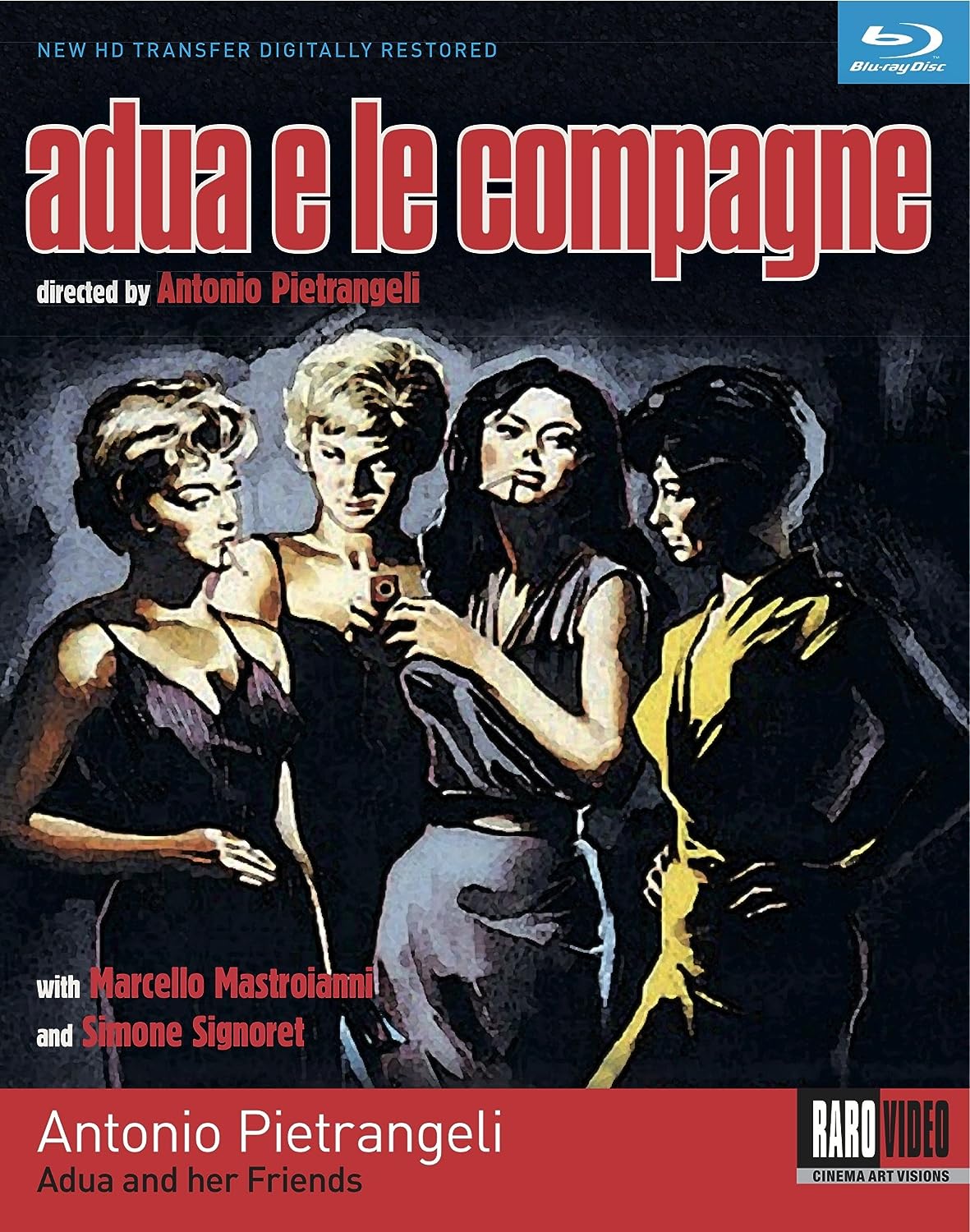 I caught this, I believe on Amazon Prime, a few months back. A very unique and effective film of the undead. This is a must own purchase for your bookshelf (that’s where I place my Blurays— cause I’m all pretentious. 🙂 )

Initially I was tempted to write this off as just a tasteless exploitation flick. But I kept watching, and i kept finding it—more and more compelling and strange and bonkers. And I think the performance of the lead actress is FANTASTIC. She really sells this tale of a woman, exploited on all sides, and finally pushed, by tramas old and new, to rage and to kill. It becomes a surprisingly layered film about abuse and trama and rage, dressednup in the trappings of a horror movie. I love this film.

WEREWOLF WOMAN has my favorite cover of the RARO VIDEO line, this comes a close second, A must own. Pick up the DVD/Blu-Ray before it sells out.

I am a fan of the films of Fernando Di Leo that I have seen, so this 2 set, 6 film coillection of his crime classiscs… for me is a must own.

Click the images to order. Rara Video makes beautiful slip-covered remastered releases and they come with nice booklets. Get your copies while still in stock.